Beginning in the 1870s, the U.S. government attempted to educate and assimilate American Indians into “civilized” society by placing children — of all ages, from thousands of homes and hundreds of diverse tribes — in distant, residential boarding schools.

Many were forcibly taken from their families and communities and stripped of all signs of “Indianness,” even forbidden to speak their own language amongst themselves. Up until the 1930s, students were trained for domestic work and trade in a highly regimented environment. Many children went years without familial contact, and these events had a lasting, generational impact. “Away from Home: American Indian Boarding School Stories” explores off-reservation boarding schools in a kaleidoscope of voices. The exhibit opens Thursday, Sept. 1, at Western Carolina University’s Mountain Heritage Center.

Native Americans responded to the often tragic boarding school experience in complex and nuanced ways. Stories of student resistance, accommodation, creative resolve, devoted participation, escape and faith in one’s self and heritage speak individually across eras. Some families, facing increasingly scarce resources due to land dispossession and a diminishing way of life at home, sent their children to boarding schools as a refuge from these realities. In the variety of reactions, Ojibwe historian Brenda Childs finds that the “boarding school experience was carried out in public but had an intensely private dimension.” 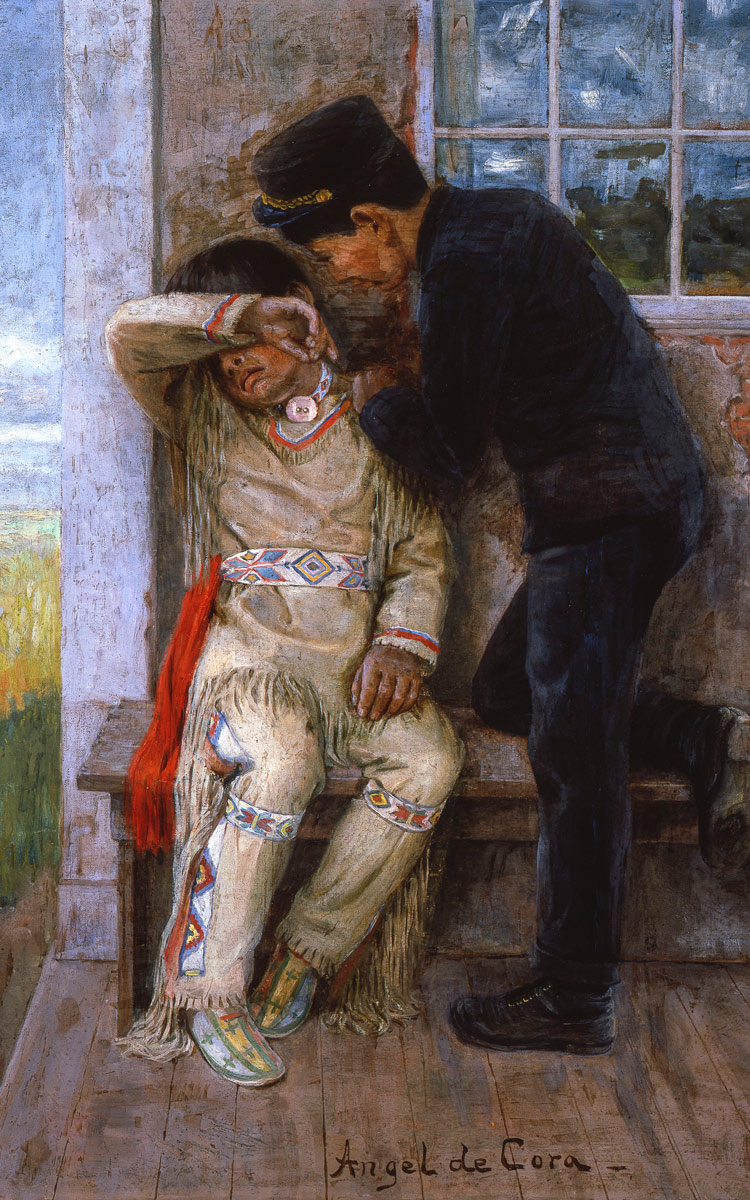 Unintended outcomes, such as a sense of “Pan Indianism” and support networks, grew and flourished on campuses, and advocates demanded reform. Boarding schools were designed to remake American Indians but it was American Indians who changed the schools. After graduation, some students became involved in tribal political office or the formation of civil rights and Native sovereignty organizations. The handful of federal boarding schools remaining today embrace Indigenous heritage, languages, traditions and culture.

Please note: “Away from Home” contains stories of resilience and revitalization, agency and honor. Please be aware that it also contains descriptions of human indignities and hardships and terms that reflect historically racist perspectives and language from past eras. In speaking the truth about acts of seemingly unfathomable violence and suffering in the lives of Native peoples, this exhibition is advised for more mature audience members, grades eight to adult.

This Exhibition is made possible by NEH on the Road, a special initiative of the National Endowment for the Humanities. It is brought to you by Mid-America Arts Alliance. It was adapted from the permanent exhibition, “Away from Home: American Indian Boarding School Stories” and organized by the Heard Museum in Phoenix. Additional support was provided by WCU’s Campus Theme committee. Any views, findings, conclusions or recommendations expressed in this exhibition do not necessarily represent those of the National Endowment for the Humanities.

The Mountain Heritage Center is located in the Hunter Library Building at 176 Central Dr. in Cullowhee. This exhibit will be on display from 10 a.m. to 4 p.m., Monday through Friday through Oct. 20. The exhibit will also be open select Saturdays from noon to 4 p.m. including Sept. 24 and Oct. 15. Admission is free and special tours for groups are available with advance notice. For more information, please call (828) 227-7129. 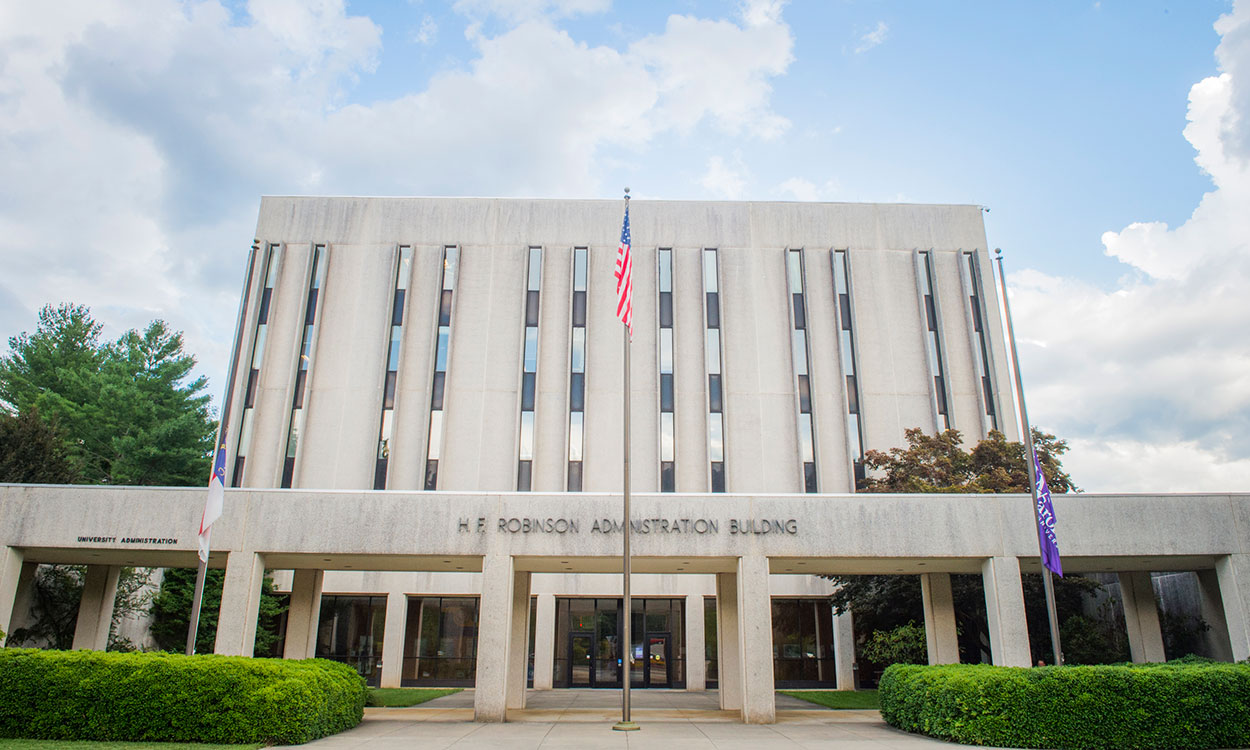 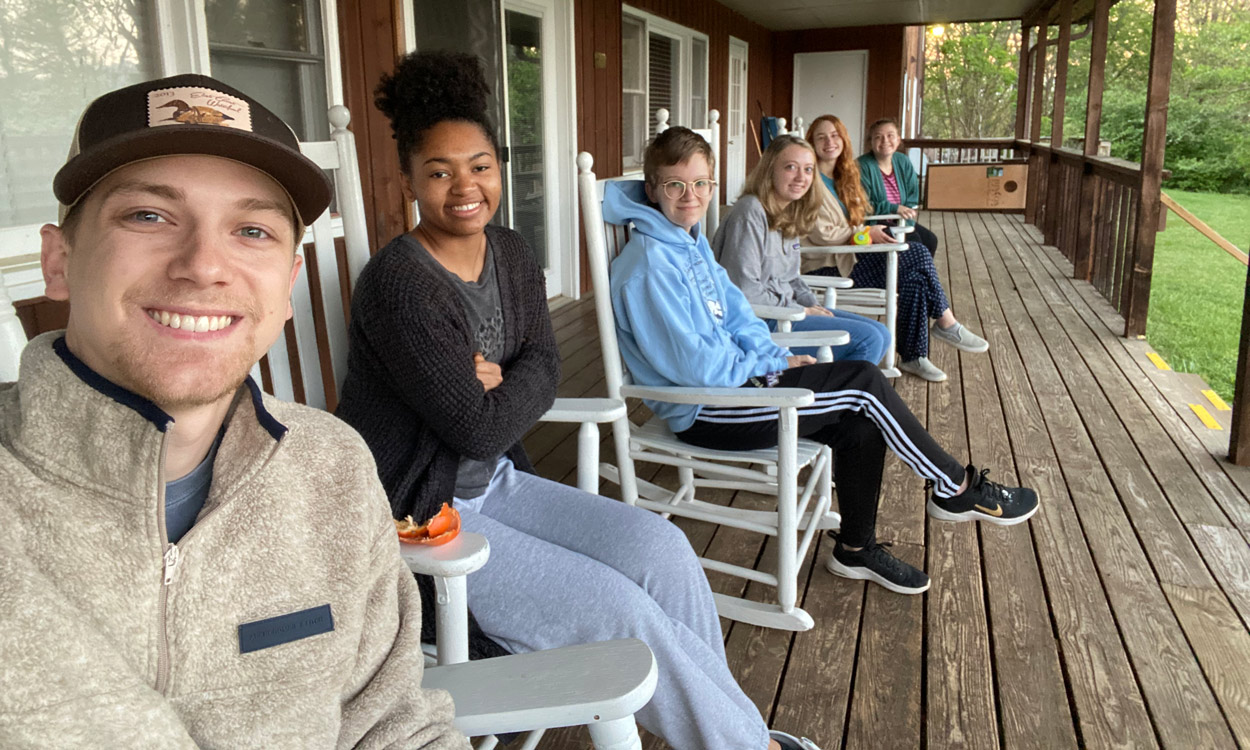