Trevarthen, 89, was a professor of music theory at WCU and was known for his passion for teaching, composing, arranging and playing music. Outside of the classroom, one of Trevarthen’s top accomplishments was writing WCU’s fight song. 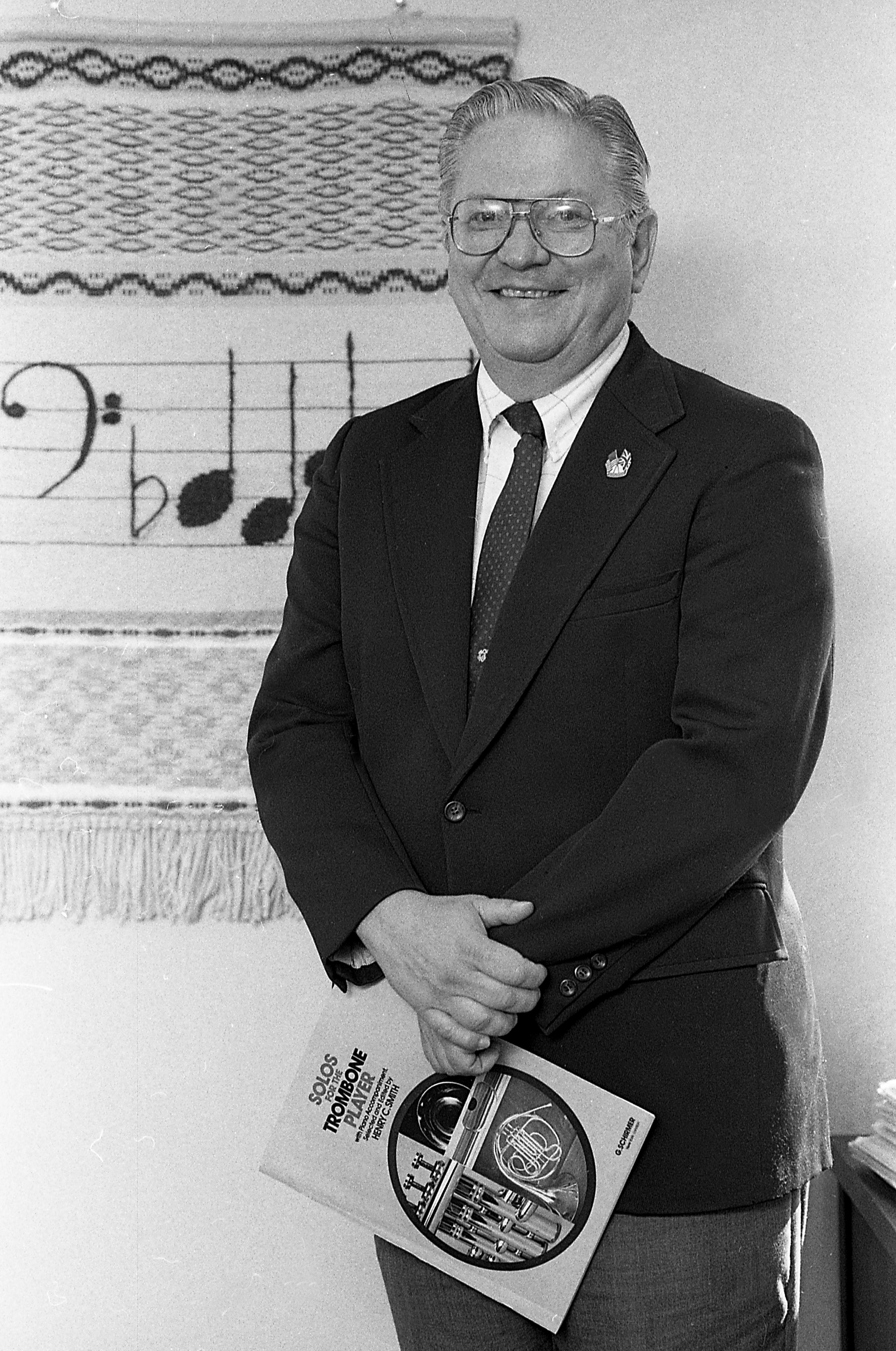 Trevarthen was born in Bessemer City. He began playing piano at a young age. Trevarthen graduated from Gastonia High School and Duke University where he played the trombone in the marching band. He completed his master’s degree in music at the University of Michigan.

He is preceded in death by his wife, Ann Kendrick Trevarthen, who passed in 2012.

A music celebration of his life is being planned for an upcoming date. As Trevarthen was active in many organizations, a donation in his name may be made to the arts or music organization of choice.

The care of Trevarthen is being provided by Wells Funeral Home of Waynesville. An online memorial register is available at “Obituaries” at wellsfuneralhome.com.