Students that frequent Western Carolina University’s Brown Hall will have two new options for their eating pleasure this fall. But that’s not all.

Those passing by the retail spaces in Noble Hall will notice a new restaurant this fall as well, The Reading Room, a new concept designed specifically for college students. Both places are scheduled to open in August.

The space that was previously occupied by Steak ‘n Shake will now be shared by two new concepts – Blue Ridge Burger and 1889 Bistro. 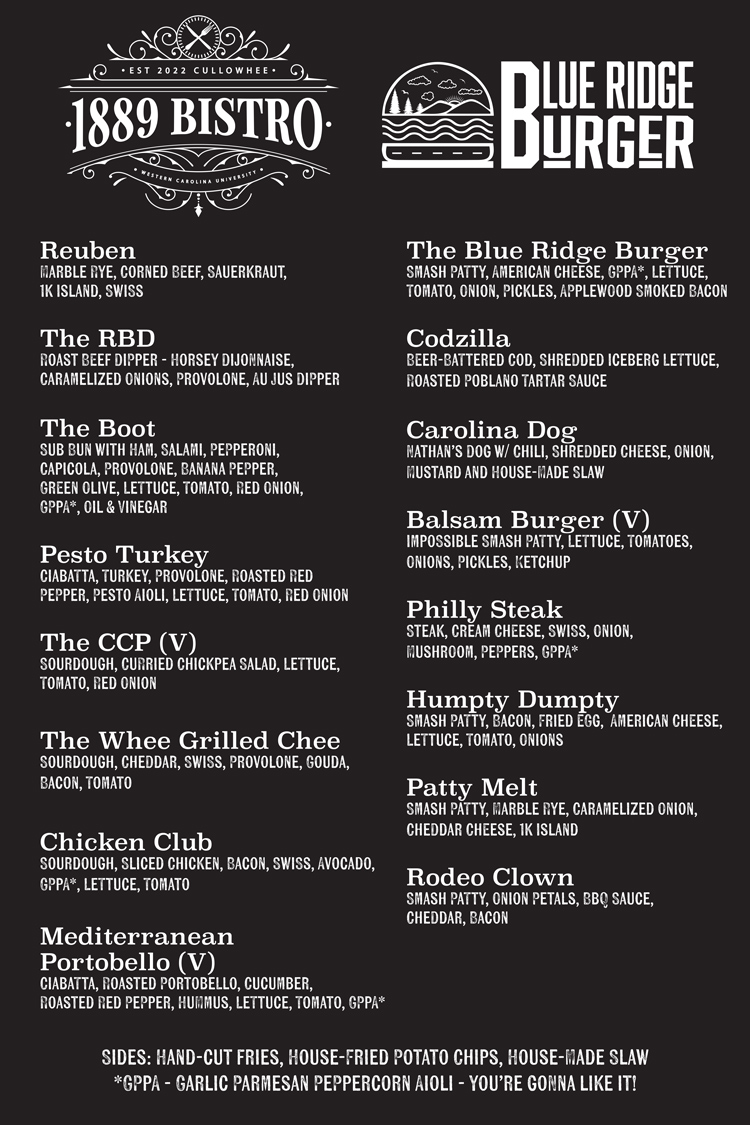 “The intent of these is to modify the servery in Brown so that people have more options besides getting in the serve room line,” said Robert Walker, WCU director of auxiliary services. “We think it’s going to be a pretty good option. We struggle with the servery in Brown with the line at dinner. It gets pretty intense up there. We’re hoping this helps create a better experience for (students) and gives them some more options.”

As you enter the area where Steak ‘n Shake was located, Blue Ridge Burger will be the first station. It’s menu features high-quality burger options, including a vegan burger, as well as a fish sandwich, Philly steak and a hot dog. It will also be a late-night option for those living in upper campus, staying open until 11 p.m. seven days a week.

1889 Bistro will be to the far left and will feature sandwiches such as Reuben, roast beef, submarine, grilled cheese and a portobello mushroom sandwich.

Both places, which will be operated by Aramark, will offer hand-cut fries, house-fried chips and house-made coleslaw. “I think they’re going to love it,” Walker said. “We did a tasting a few weeks ago and everybody was blown away.”

The Reading Room is owned by Dino Mitsides, owner of Sylva’s popular breakfast and lunch eatery Lucy in the Rye. Mitsides said he jumped at the opportunity to own a restaurant on WCU’s campus.

“We brought it together kind of quickly,” he said. “We’re excited about the opportunity. We have a lot of students that work at (Lucy in the Rye) and a lot of customers come from Cullowhee, too. It’s kind of connected to Sylva already.” 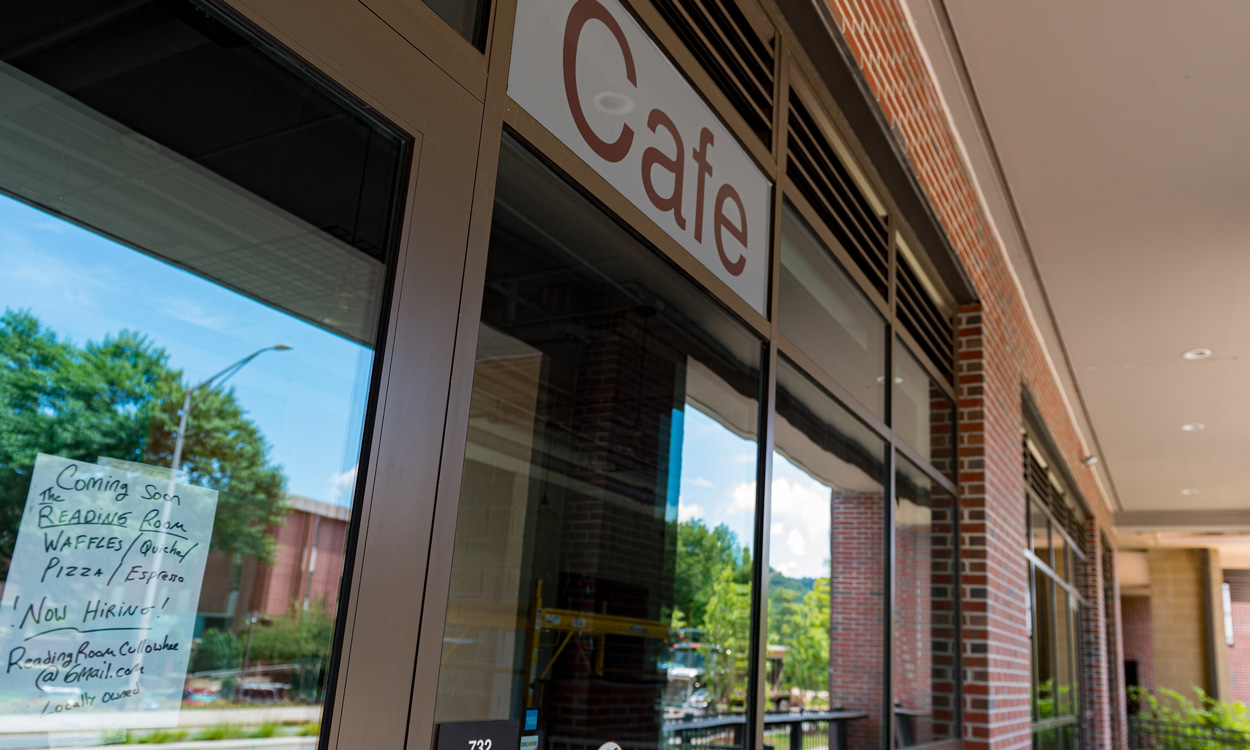 Mitsides said his menu is based on made-from-scratch items such as waffles, pizza, homemade quiche, spinach pies and tarts. They will make their own dough, as well as red and pesto pizza sauces. Also available will be a variety of coffee and espresso drinks, with the coffee and espresso will be organic and sourced locally from Dynamite Roasting Co. in Black Mountain, Mitsides said.

“I was just excited to bring a concept that catered to younger people instead of trying to please everybody,” Mitsides said. “I think we can get a little more creative, and be on campus and have something accessible for students that can’t leave, or that are here for most of their time.”

Mitsides said he is looking for baristas, cooks and a potential management position. Those interested can apply at readingroomcullowhee@gmail.com. 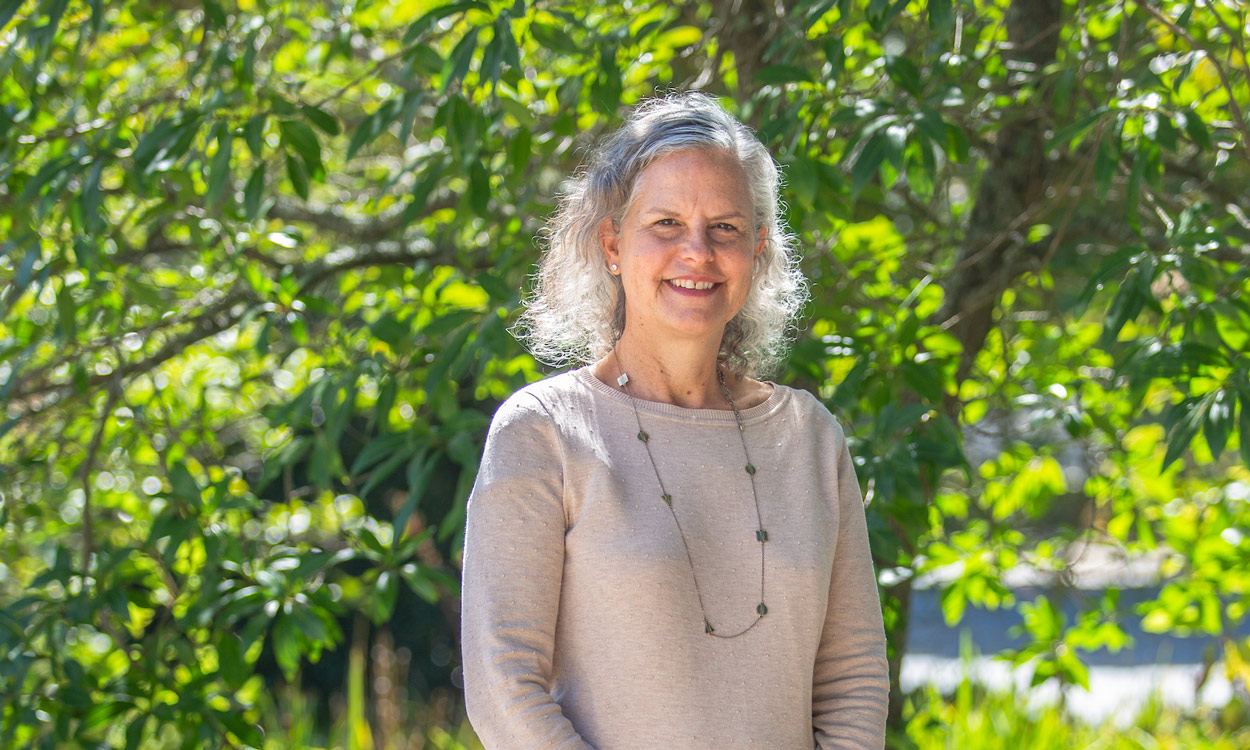