Seven Western Carolina University music students are traveling to Prague this July, invited by the World Association for Symphonic Bands and Ensembles to attend its international conference and perform with its Youth Wind Orchestra. 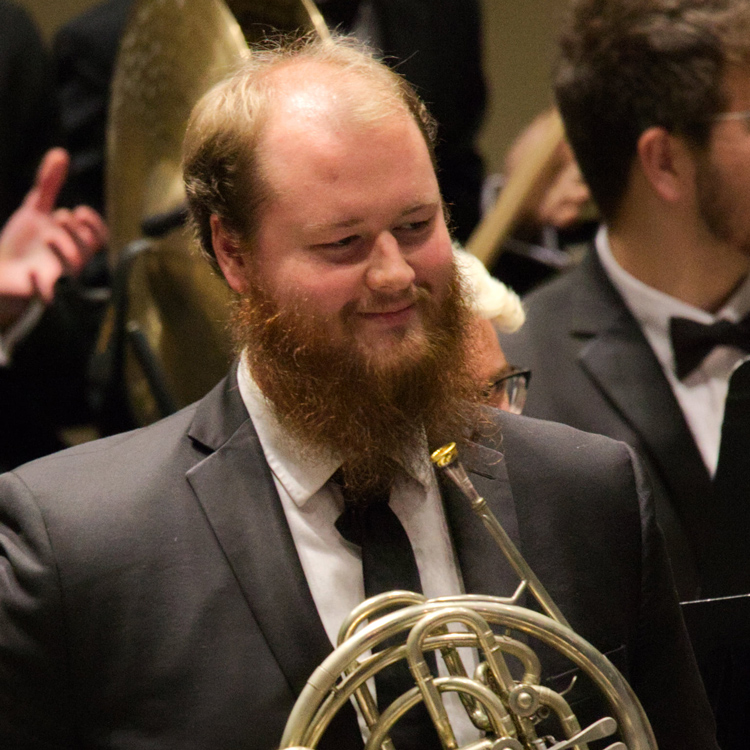 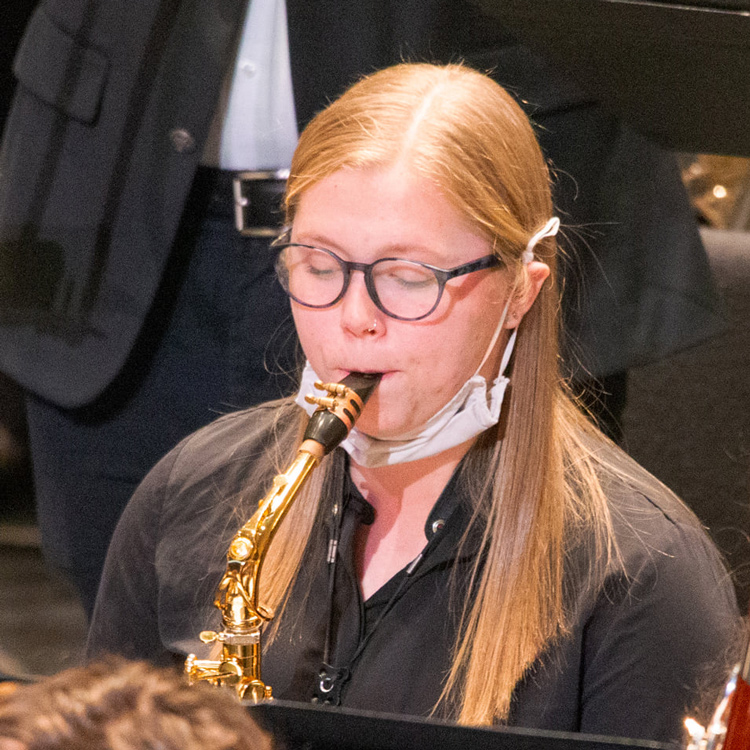 “This is going to be huge for the students,” said assistant professor Margaret Underwood, director of bands at WCU, who will also attend the conference. “They will get to build international relationships and perform at a very high level. This event draws the best of the best from around the world.” 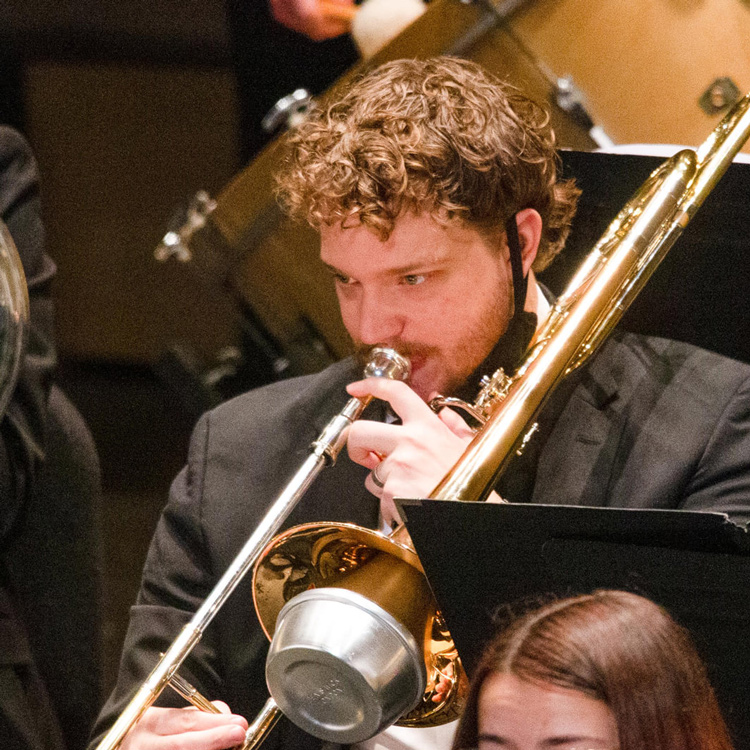 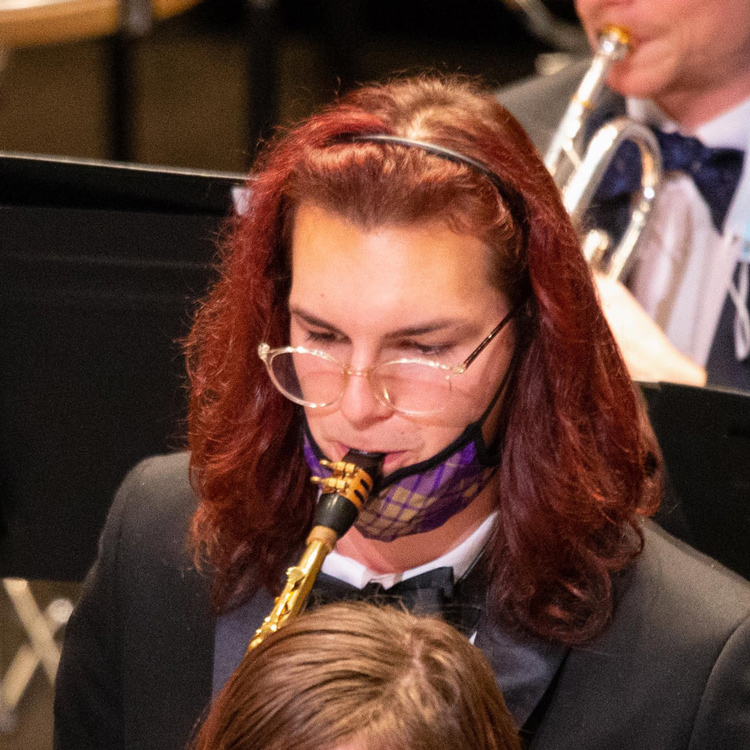 The association is an international nonprofit group for wind band conductors, composers, performers, publishers, teachers and instrument makers. Its biennial conference is a symphonic wind music festival that brings together the world’s best wind musicians, ensembles and conductors, as well as scholars, to enhance the quality of wind bands and expose participants to new music, people and places.

Students attending the conference will work with renowned conductors, composers and soloists in a week of intensive music making. The repertoire will pay tribute to Czech music and its Bohemian, Moravian and Lachian origins, according to the association. 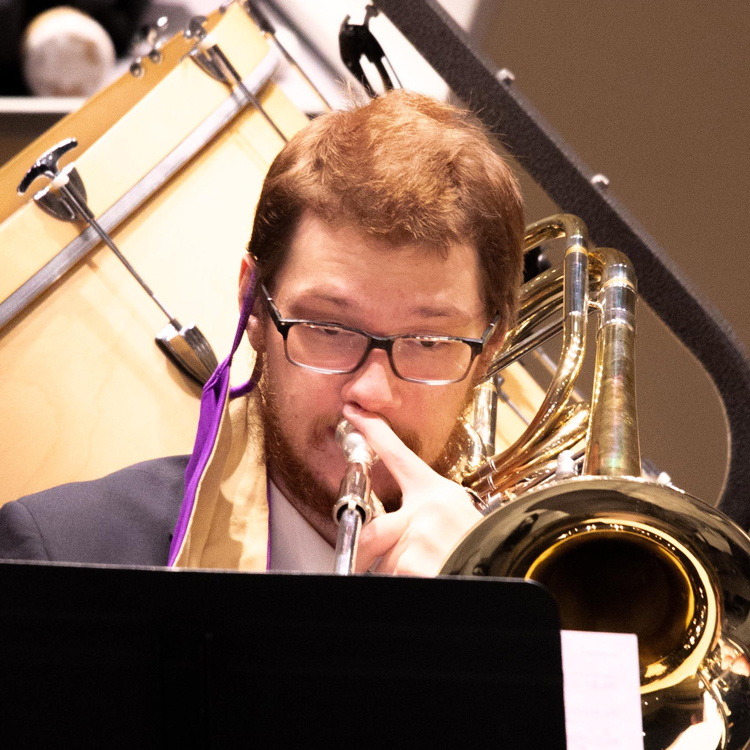 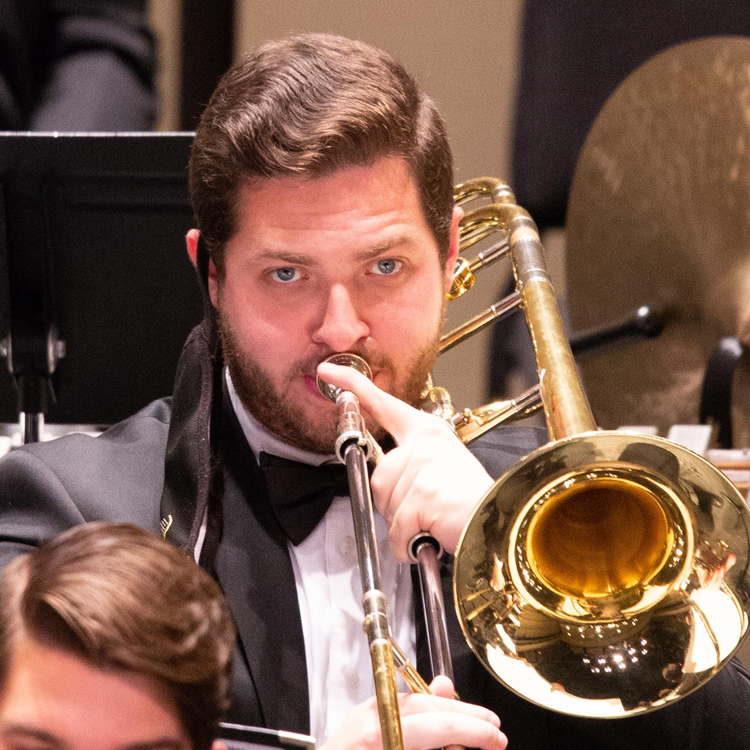 The July 18-24 event culminates with a Youth Wind Orchestra concert in Žofín Palace, which the students will spend the week rehearsing for and then perform in. Conductors Tim Reynish of the United Kingdom and Marek Prášil of the Czech Republic will lead the orchestra.

Other attendees at this year’s conference will include special guest “The President’s Own” United States Marine Band, which was established by the U.S. Congress in 1798 and performs for the U.S. president, and guest of honor the Prague Castle Guard and Czech Police Band. 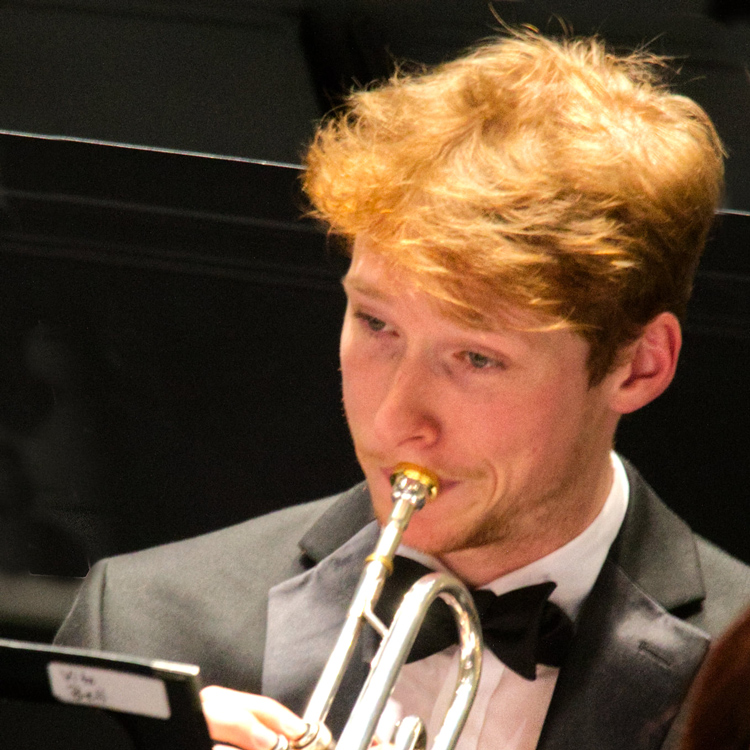 This year’s conference also celebrates 101 years since the Aug. 7, 1921, birth of composer Karel Husa in Prague. Husa emigrated to Paris and then to the U.S., where he composed, conducted and taught. He won a Pulitzer Prize for Music in 1969. One of his best-known works is “Music for Prague 1968.” He wrote the widely performed piece when Soviet Union troops invaded Czechoslovakia to suppress a mass protest and reform movement in Prague. 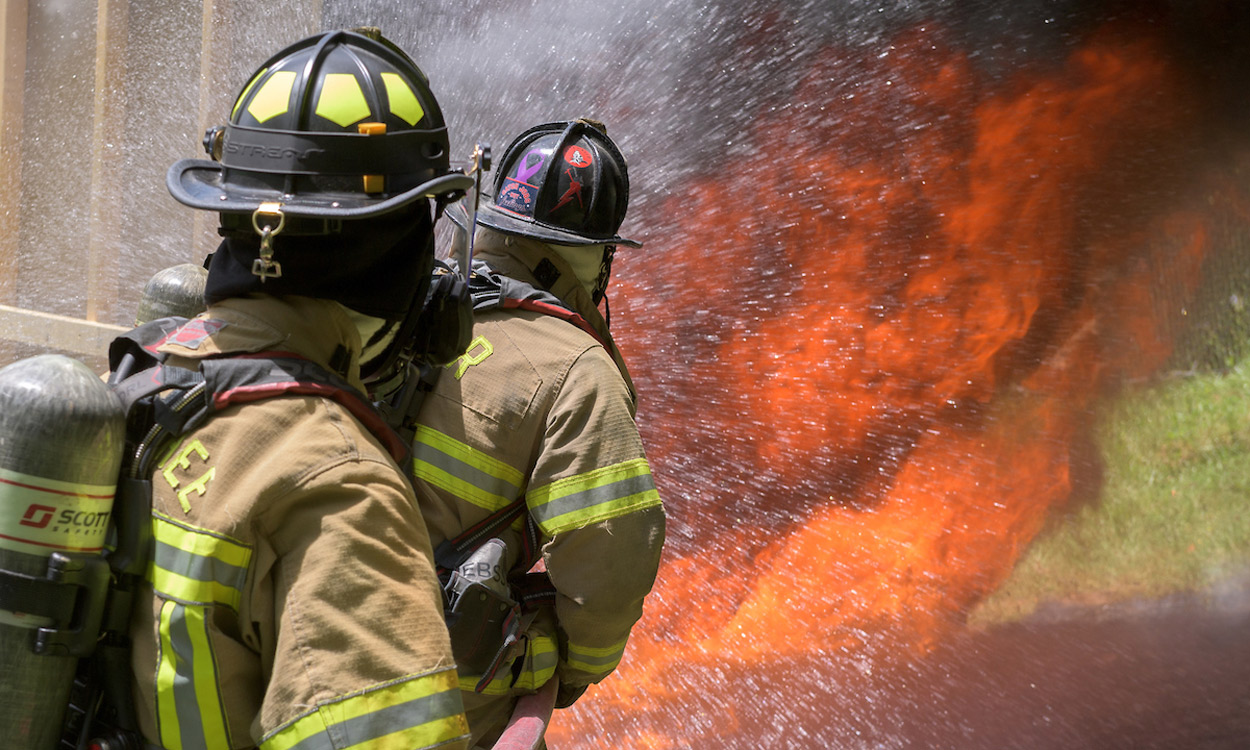 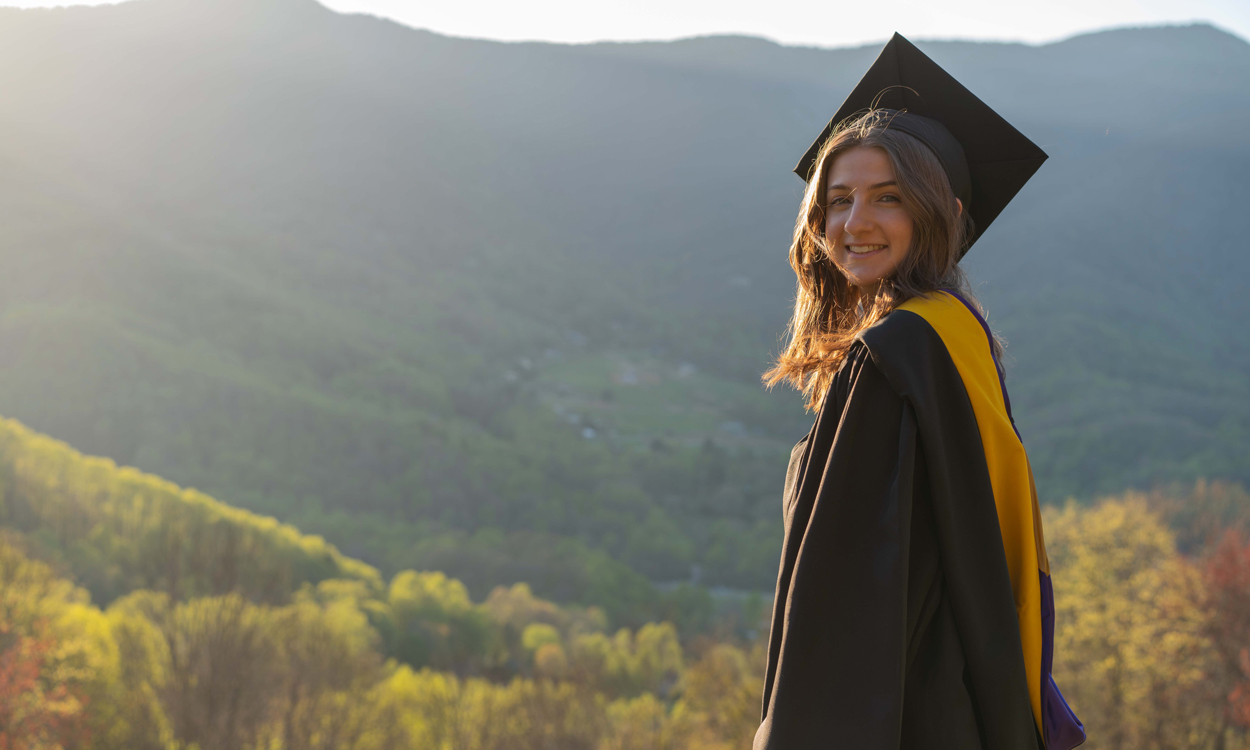