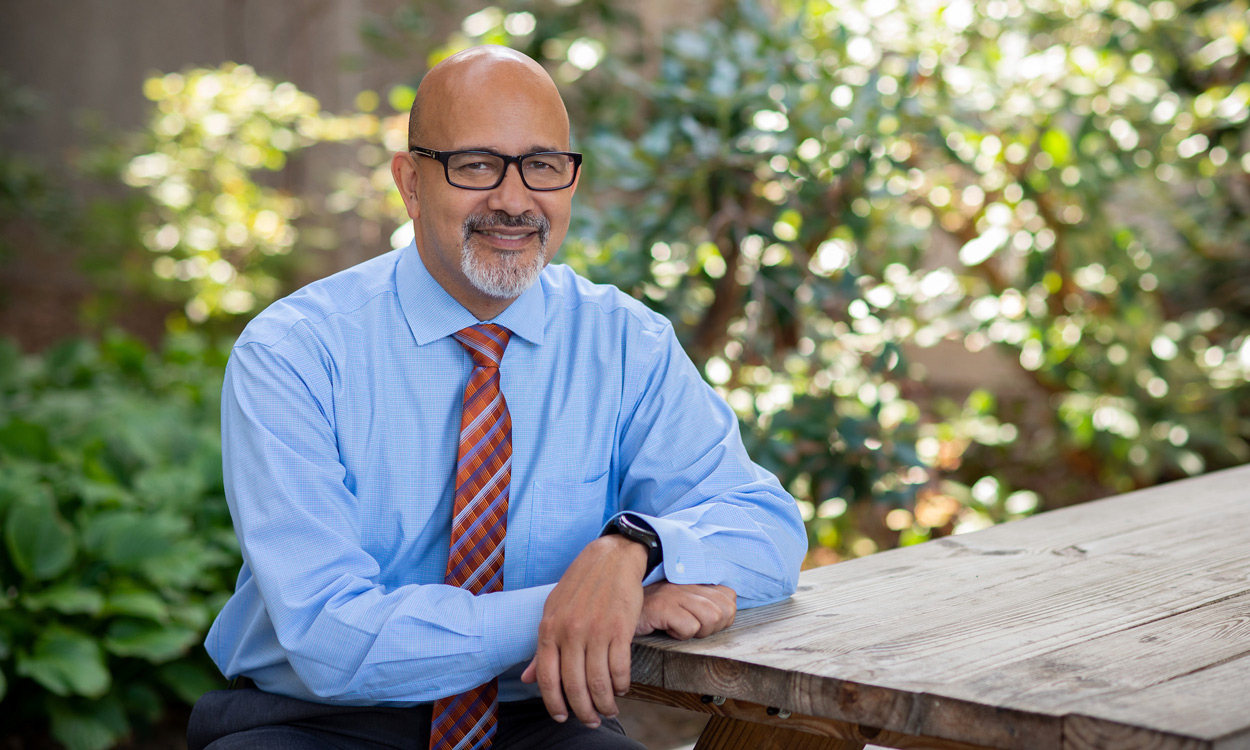 Ricardo Nazario-Colón, chief diversity officer at Western Carolina University, has taken the oath of office as president of the Appalachian Studies Association for 2022-2023.

It marks the first time the membership organization will be led by a Latinx.

Headquartered at Marshall University in Huntington, West Virginia, the Appalachian Studies Association was formed in 1977 by a group of scholars, educators and regional activists to create a shared community in support of writing, researching and teaching about Appalachia.

Nazario-Colón joined the WCU staff in June 2016. He served as a U.S. Marine, is a Life member of Phi Beta Sigma Fraternity. He was a co-founder of the Affrilachian Poets. He earned a doctorate in Higher Education Leadership from Western Carolina University, a master’s degree in Secondary Education from Pace University, and a bachelor’s degree in Spanish Literature and Latin American Studies from the University of Kentucky.

Nazario-Colón was influential in WCU hosting the inaugural Southeastern Latinx Student Leadership Conference and was the inaugural chair of the University of North Carolina System’s Diversity and Inclusion Council and currently serves on the National Board for the National Association of Diversity Officers in Higher Education. He represents the western region of the state as one of three Gilbert-Chappell Distinguished Poets of the North Carolina Poetry Society. He was chair of the Governor’s Advisory Council on Hispanic/Latino Affairs.

The mission of the Appalachian Studies Association is to promote and engage dialogue, research, scholarship, education, creative expression, and action among a diverse and inclusive group of scholars, educators, practitioners, grassroots activists, students, individuals, groups and institutions. Our mission is driven by our commitment to foster quality of life, democratic participation and appreciation of Appalachian experiences regionally, nationally and internationally.

The organization hosts an annual conference, publishes the Journal of Appalachian Studies, maintains a website and acts as a clearinghouse for information about the Appalachian region. For more information call 304-696-2904. 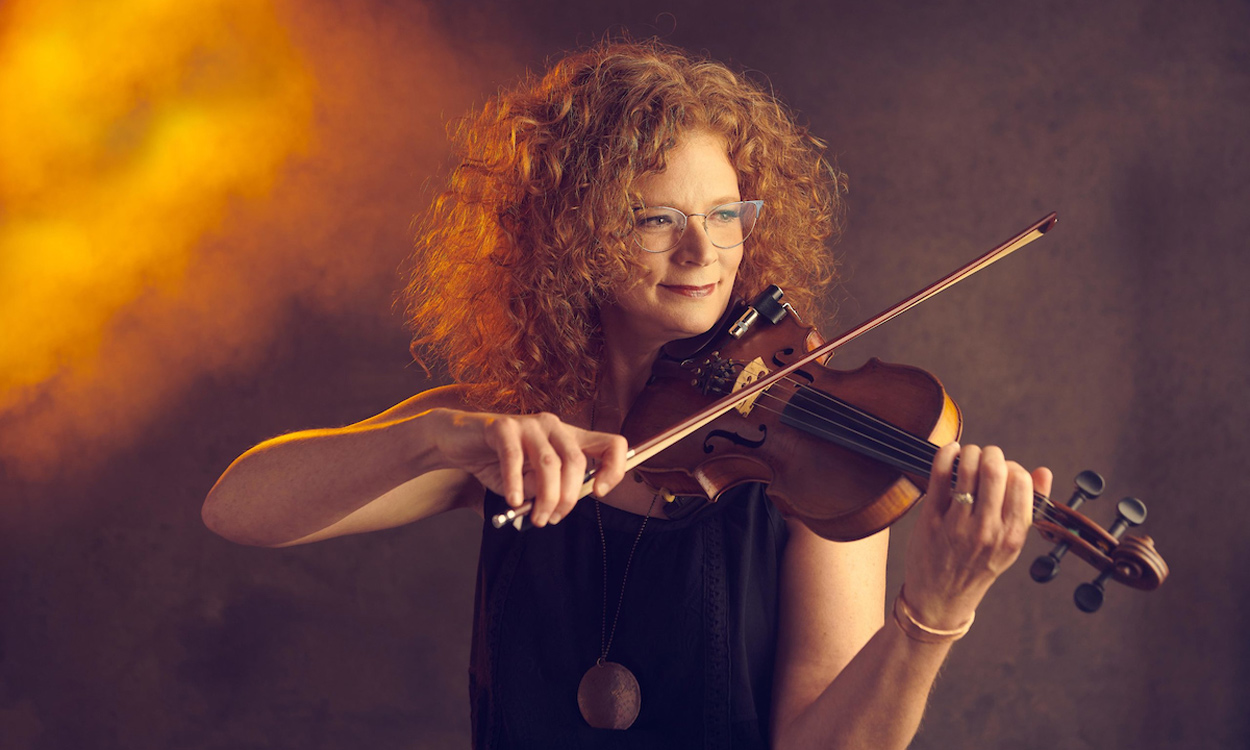