Rikki Bryant, seeking a master’s degree in business administration at Western Carolina University, is one of 32 students to win a district award for the Klausman Women in Business Scholarship.

The scholarship is presented by Zonta International, an international organization of professionals empowering women through service and advocacy, with a chapter based in Franklin.

The scholarship helps women pursue undergraduate and master’s degrees in business management and overcome gender barriers from the classroom to the boardroom. It was established in 1998 from a bequest by its namesake, Jane M. Klausman, of Syracuse, New York.

Perseverance has been part of her story throughout. Her first attempt seeking a graduate degree was put at risk when state budget cuts and a loss of private financial support threatened the program. 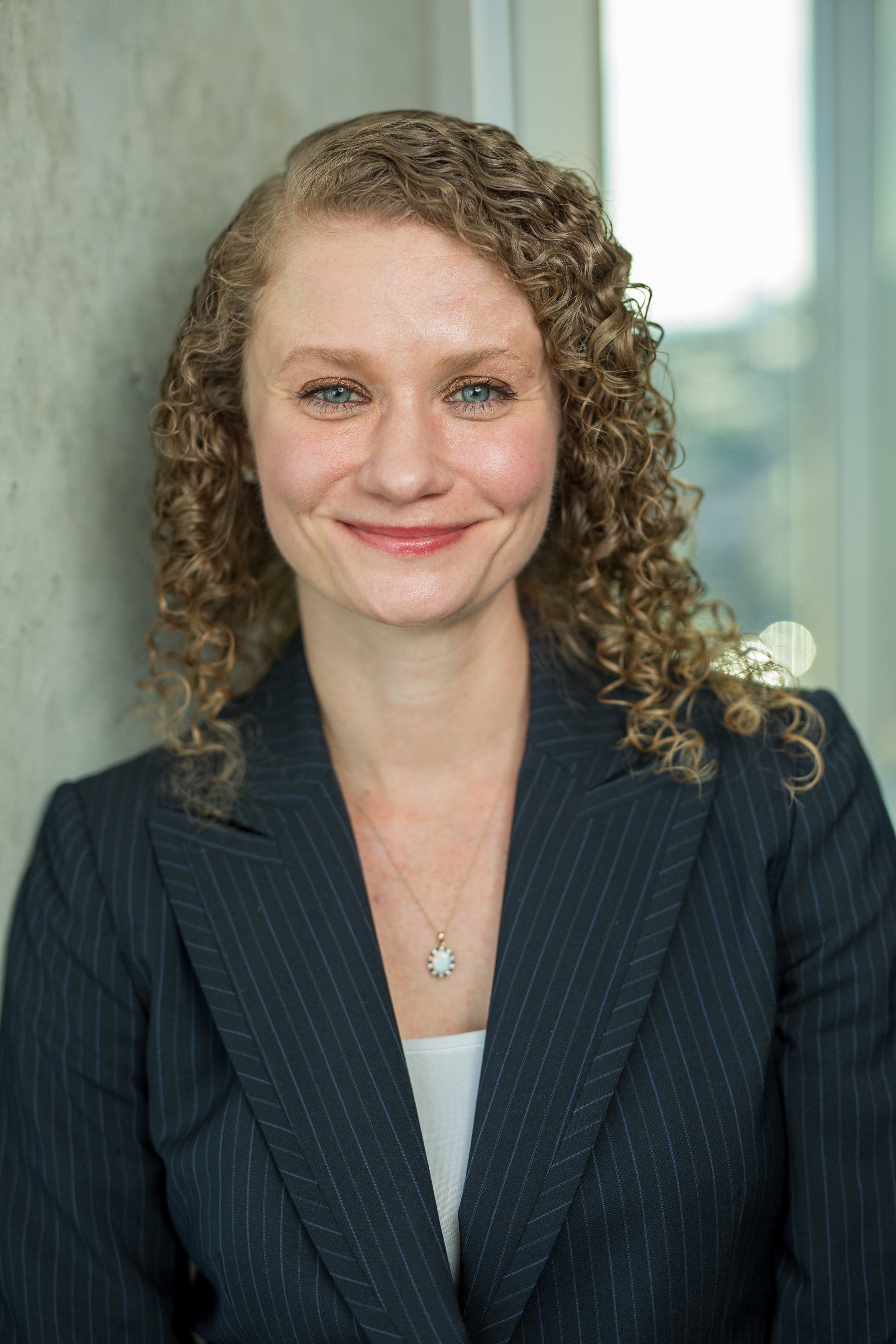 “I was forced to make a tough decision,” Bryant said. “Since I did not know if I would have a committee to defend my thesis against, I felt it was in my best interest to leave the program.”

Her job in institutional fundraising, coupled with that experience at the other college, convinced her to remain dedicated to this line of work, “with the hope that the private philanthropy raised would help future students avoid a similar situation to mine.”

Bryant worked in this field for several years but plateaued in her most recent position. She wanted to continue career growth, while also exploring other potential career opportunities. An MBA seemed like the most logical option, she said.

“I chose WCU because I would get to see my professors and classmates biweekly at the Biltmore Park Instructional Site in Asheville,” Bryant said.

The Princeton Review lists WCU’s College of Business as one of the nation’s best institutions offering an MBA, noting the program provides solid preparation in finance and general management. MBA curriculum was designed in collaboration with employers and recent MBA graduates.

“Ms. Bryant is so deserving of this award. She is doing a phenomenal job in the MBA program. It is also telling that Ms. Bryant’s achievement from a leading women’s service and advocacy organization like Zonta comes during Women’s History Month,” said Mariano Garrido-Lopez, director of WCU’s MBA program. “Progress for female leadership in business and employment opportunities go hand-in-hand with education. This is what Ms. Bryant is doing with her commitment to pursue her MBA studies at WCU.”

Bryant is currently in the process of applying for post-graduation jobs. “Some of the positions are in higher education fundraising, the career field I was in before coming to WCU,” she said. “Other positions are in procurement, which would be a career transition for me.” 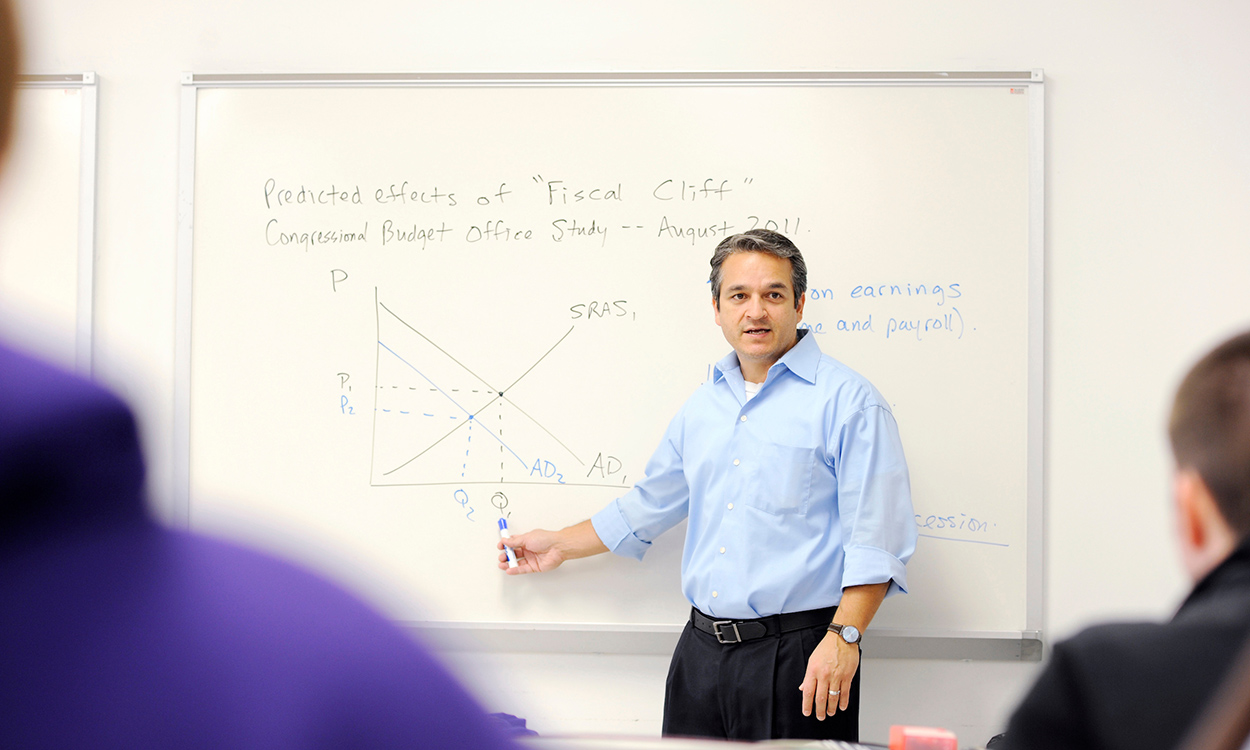