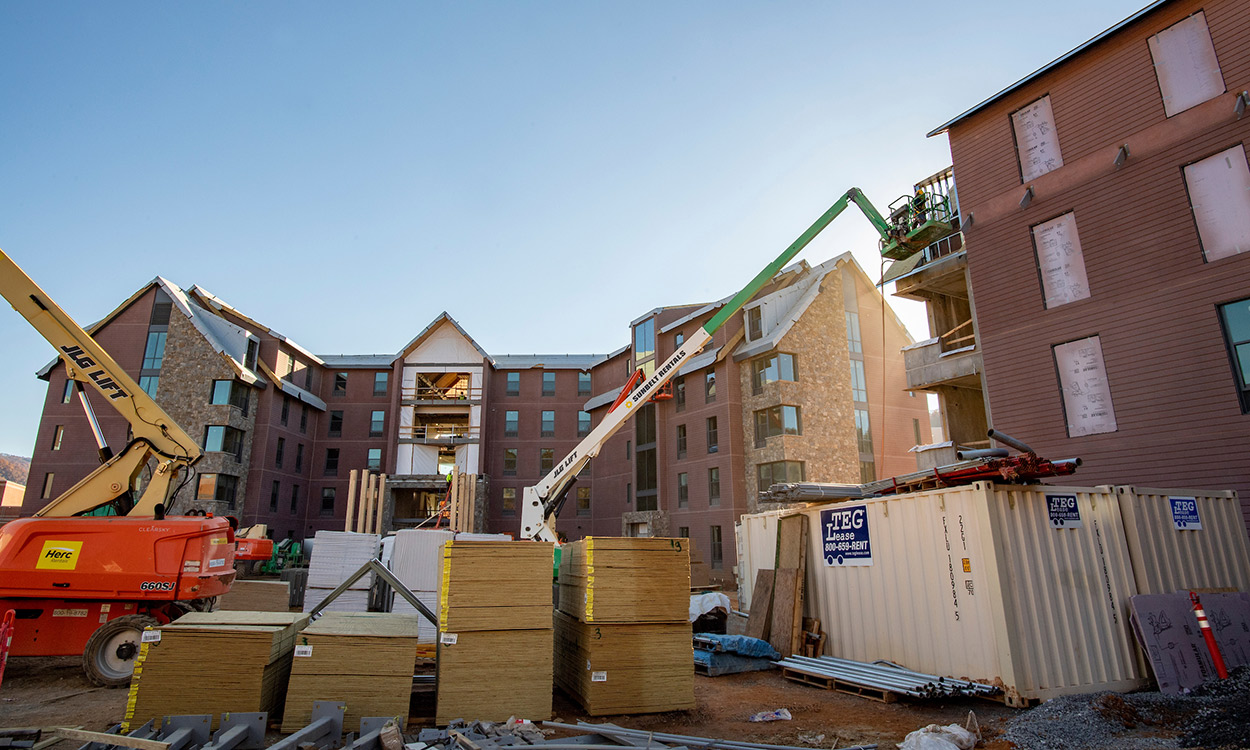 Western Carolina University’s Board of Trustees formally named the three lower campus residence halls currently under construction during its recent annual retreat. The buildings are set to be complete in fall 2022 and spring 2023. 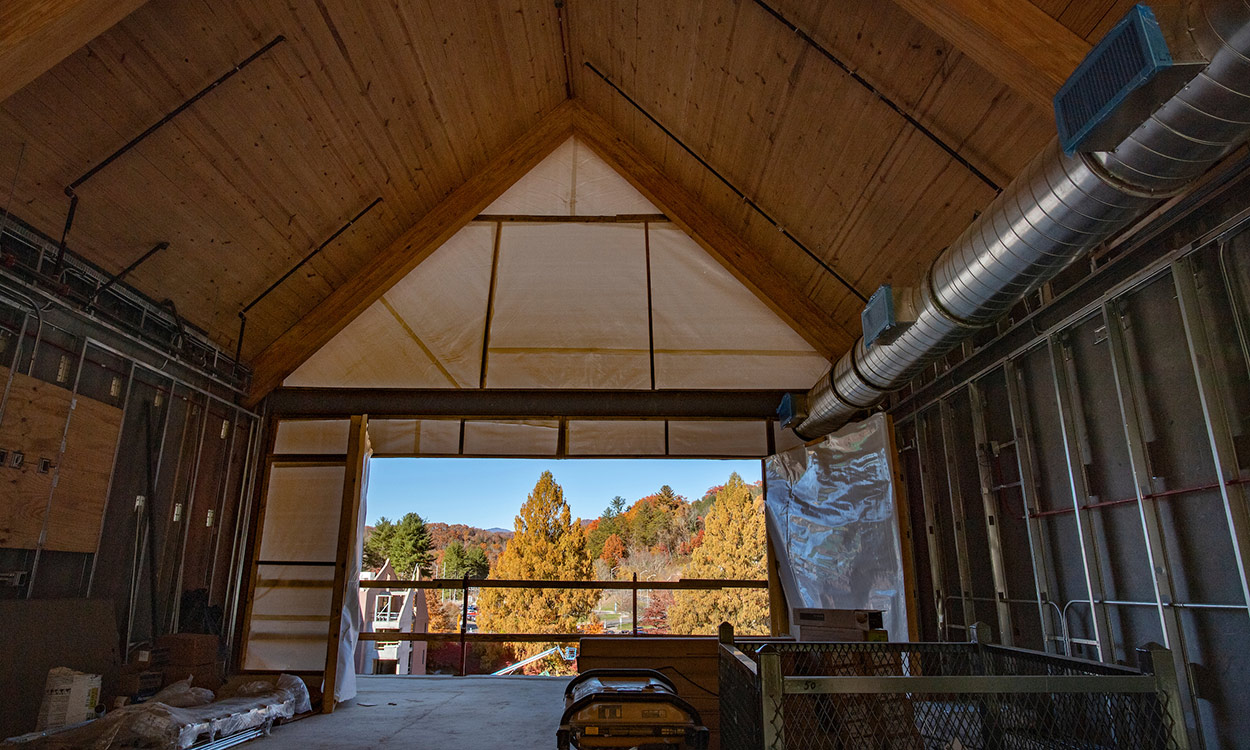 “In honor of WCU’s stewardship role in the western mountains of North Carolina, the university, in 2009, chose the names of Balsam and Blue Ridge for the residence halls in the central core of the campus,” said WCU Chancellor Kelli R. Brown. “To carry this tradition into the future and to create an integral core of residence halls on the lower campus, we proposed these names to our board and I am happy with the board’s positive response.”

References to the Smokies, the Plott Balsams and the Blue Ridge mountains have been reflected in the mission of the university from its inception in 1889. Indeed, the central tenet of the founding of WCU, the “Cullowhee Idea” was to serve the people of this place and to provide for their educational needs. 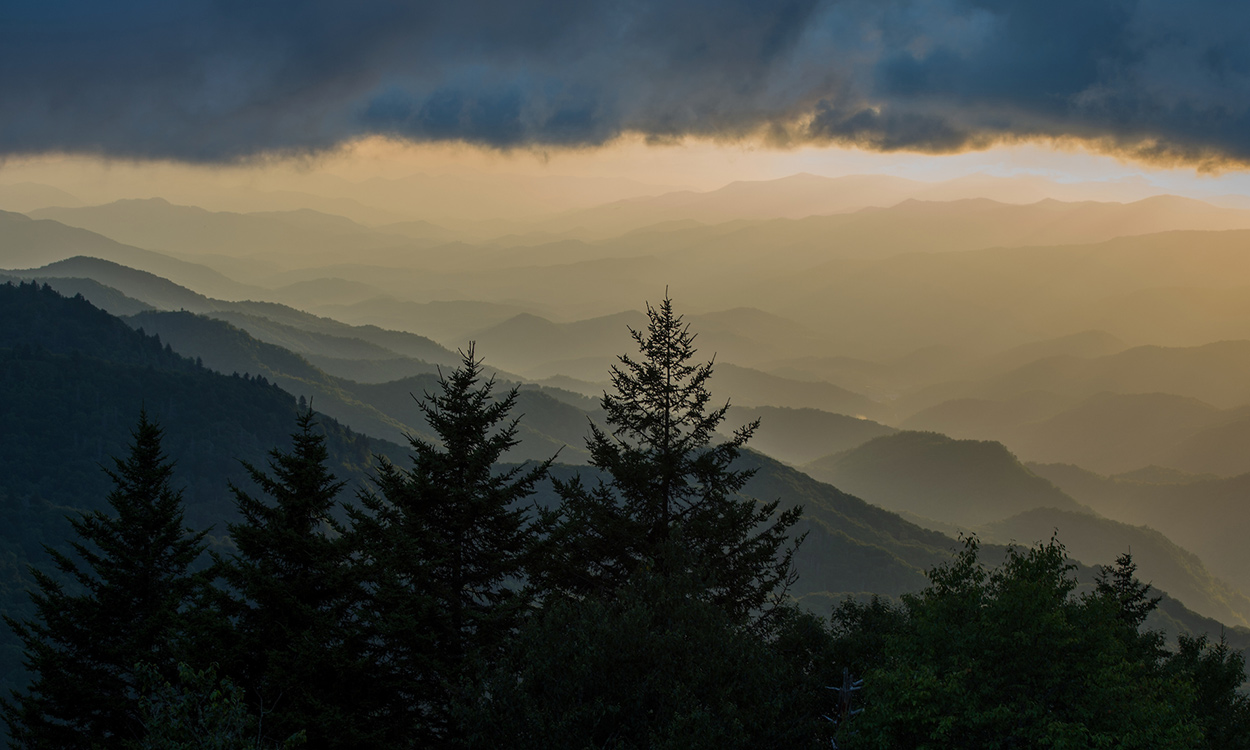 Water Rock Hall is named after Waterrock Knob, which is one of the highest points on the Blue Ridge Parkway. Waterrock Knob is roughly 25 miles from WCU’s campus and is known for its beautiful long-range views of several major mountain chains in the Appalachians. 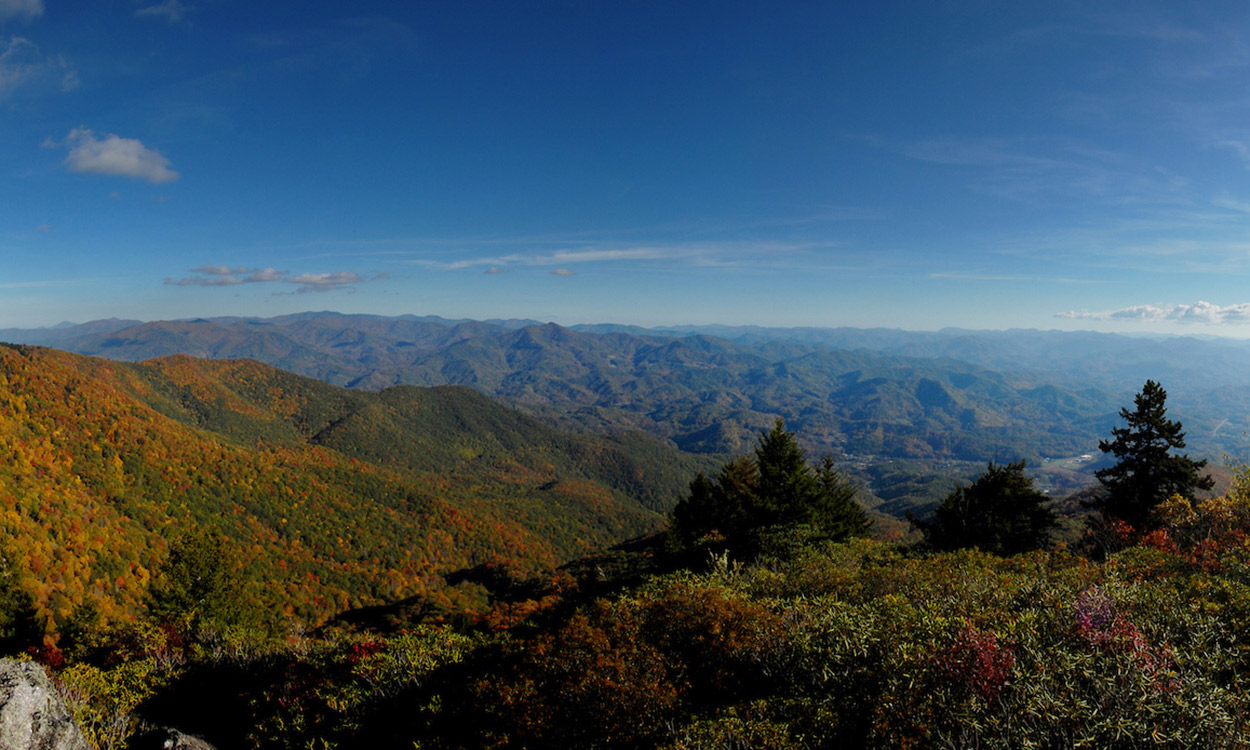 Black Rock Hall is named after Blackrock Mountain, which is part of the Plott Balsams. The mountain is located approximately 16 miles from WCU’s campus and offers clear views of Sylva and Cullowhee. 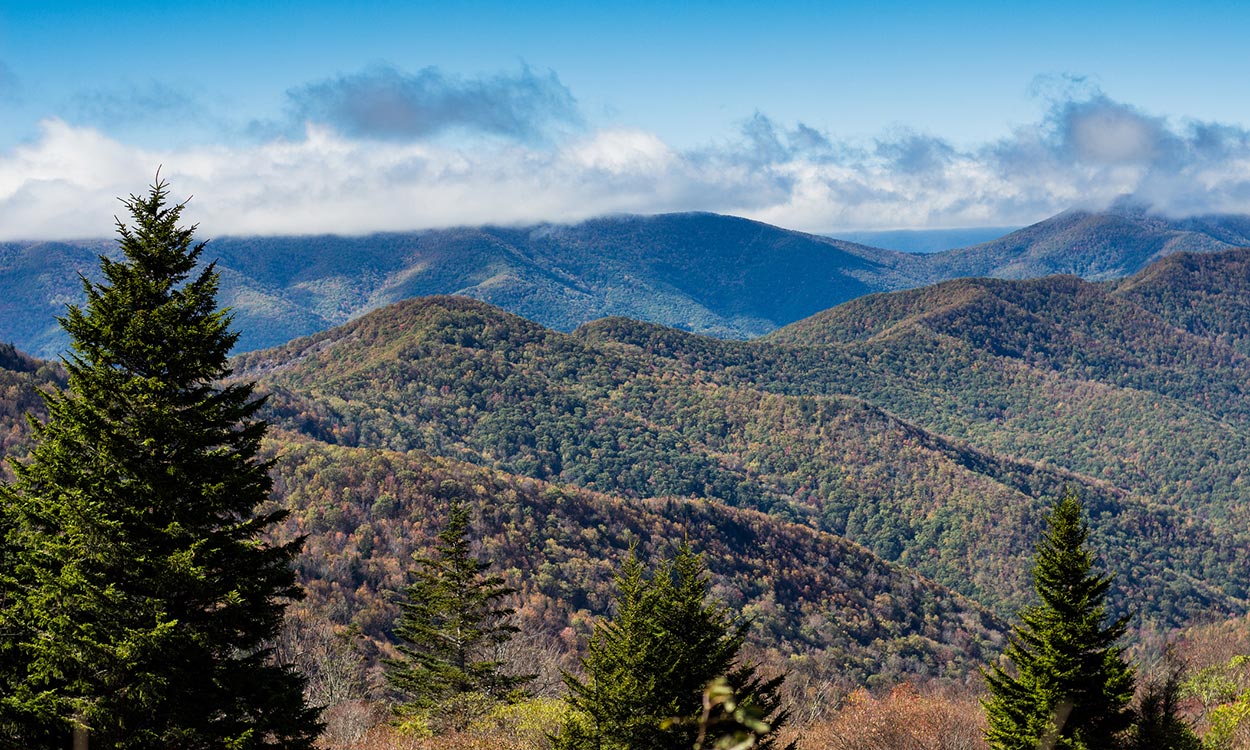 Shining Rock Hall is named after Shining Rock Mountain, which is part of the Great Balsam Mountains. It was given that name for the white quartz outcropping at its summit. The mountain is approximately 32 miles from WCU’s campus.

Once complete the new residence halls will be used to house incoming freshmen. 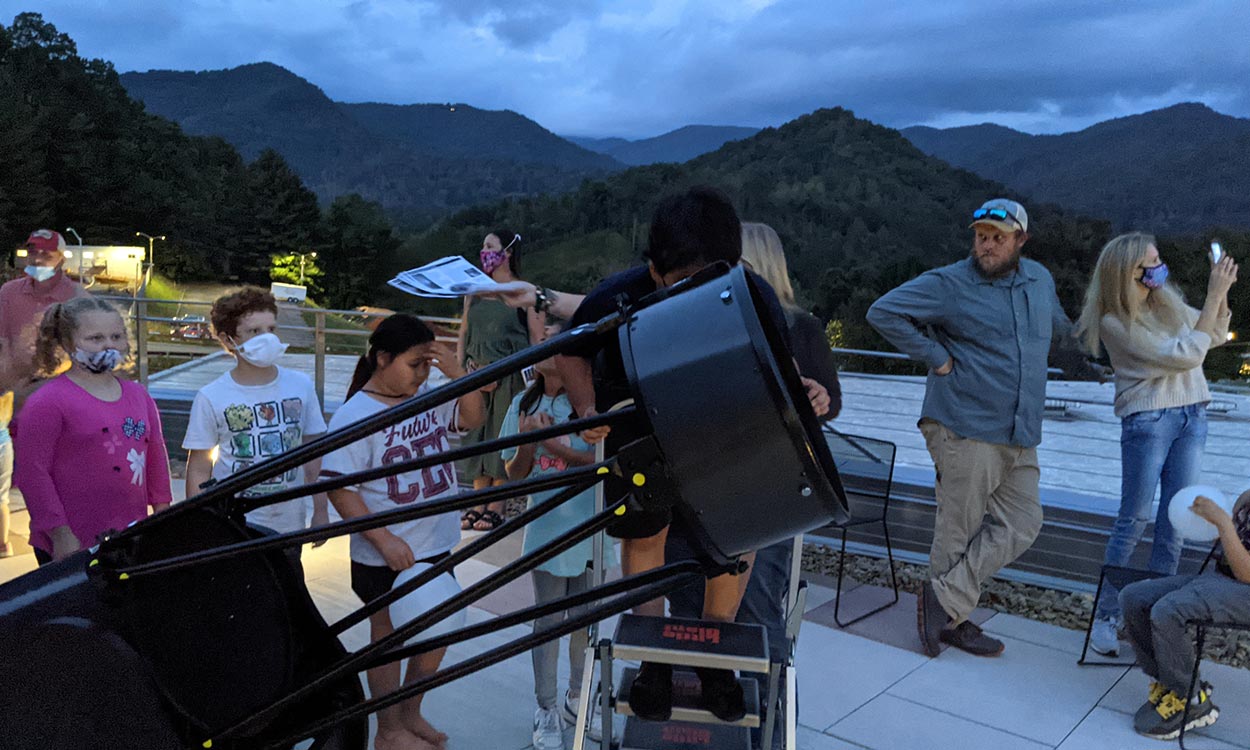