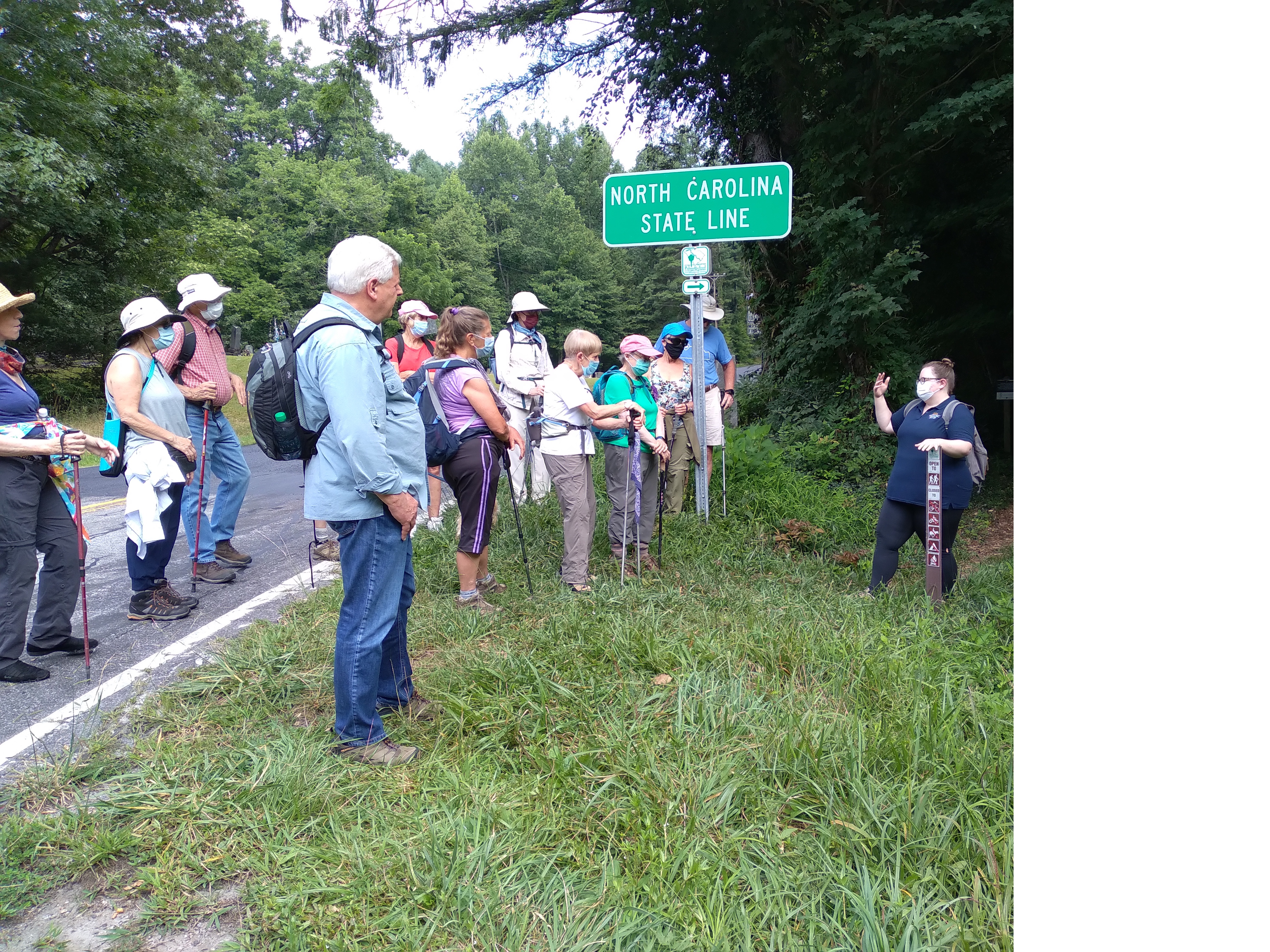 When Mountain Heritage Day returns to campus at Western Carolina University on Saturday, Sept. 25, so will the presentation of the annual Mountain Heritage Awards, which honor an individual and an organization for contributions to Southern Appalachian history, culture and folklore.

Recipients are chosen by a committee comprised of regional and campus representatives. The awards recognize an individual and an institution or organization for distinguished service, accomplishments, influence or expertise in maintaining the cultural viability of the region.

For 2021, the organizational honors go to the Western North Carolina Historical Association, founded in 1952 and based in Asheville. The regional nonprofit group has a mission of preserving and promoting the history and legacy of Western North Carolina through interpretation, collection and collaboration, as well as operating the Smith-McDowell House as a center of history education.

Over the past 18 months, WNCHA has placed specific emphasis on inclusion, diversity, equity and accessibility in all the work the nonprofit does. They have adopted justice and land acknowledgement statements to tell a more complete story, especially to highlight voices that have been traditionally marginalized in depictions of heritage and history. WNCHA is working to specifically amplify voices of African Americans, Native Americans, and other ethnic or cultural groups in WNC in current and future programming, exhibits and museum interpretation.

“The Western Carolina Historical Association is grateful to Western Carolina University for awarding it the prized Mountain Heritage Award for 2021,” said Ralph Simpson, president of the association’s board of trustees. “Beginning in early 2020, we made a commitment to tell a more complete, inclusive history of Western North Carolina. Although primarily rural, this region has a rich diversity, and its history is complex.  So much of our history has been untold.

“Under the guidance of executive director Anne Chesky Smith, WNCHA is telling that more complete history through programming and interpretation.  Our trustees are fully engaged in this work, and our program participants are welcoming the educational journey with enthusiasm,” Simpson said. “We encourage anyone who has an interest in Western North Carolina history, whether longtime residents, newcomers, or visitors, to come join us.” 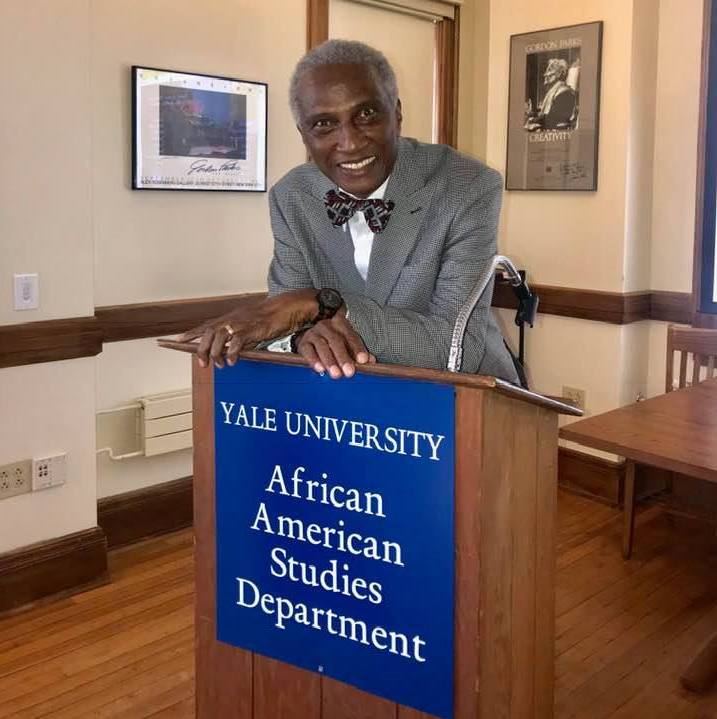 A Harlan County, Kentucky, native, Turner became one of the first to combine African American studies and Appalachian studies, ultimately reshaping both fields. Starting with books “Blacks in Appalachia” in 1985, and most recently “The Harlan Renaissance,” Turner profoundly revises early histories which often ignored the complex cultural interactions that created the distinctive folkways the region is known for today. He served as distinguished professor of Appalachian Studies at Berea College, among other academic positions, and now resides in Houston.

“Working with Dr. Turner and co-host Dr. Ted Olson to produce this podcast series has been a privilege in more ways than one,” said Aaron Searcy, publications associate with GSMA. “I’ve essentially been granted a backstage pass to live performances and candid stories from some of the greatest living performers and scholars of Southern Appalachian music – and Turner and Olson share that special access with listeners, too.”

The Mountain Heritage Award was first presented in 1976 to John Parris, a Jackson County native and longtime resident who died in 1999. A World War II international war correspondent, he was beloved for his long running Asheville Citizen Times column “Roaming the Mountains” and his work to start a journalism studies program at Western Carolina University.

For more information and updates, go to www.mountainheritageday.com. 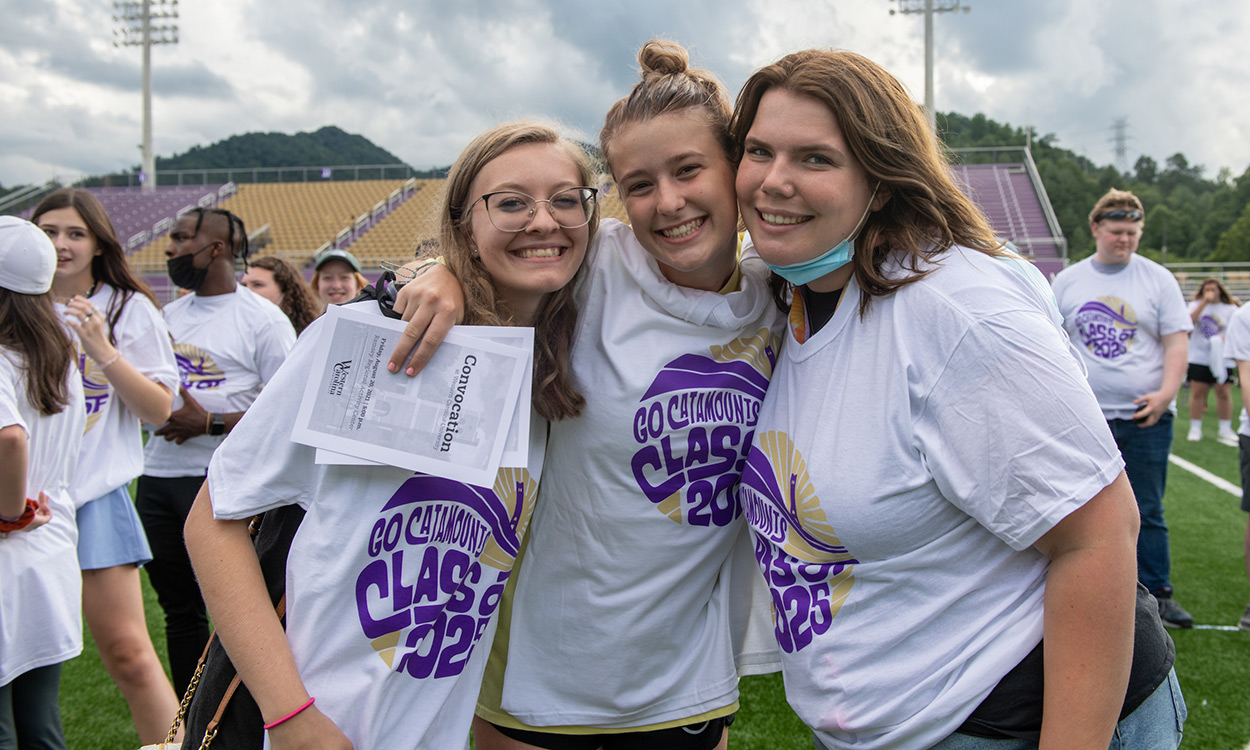 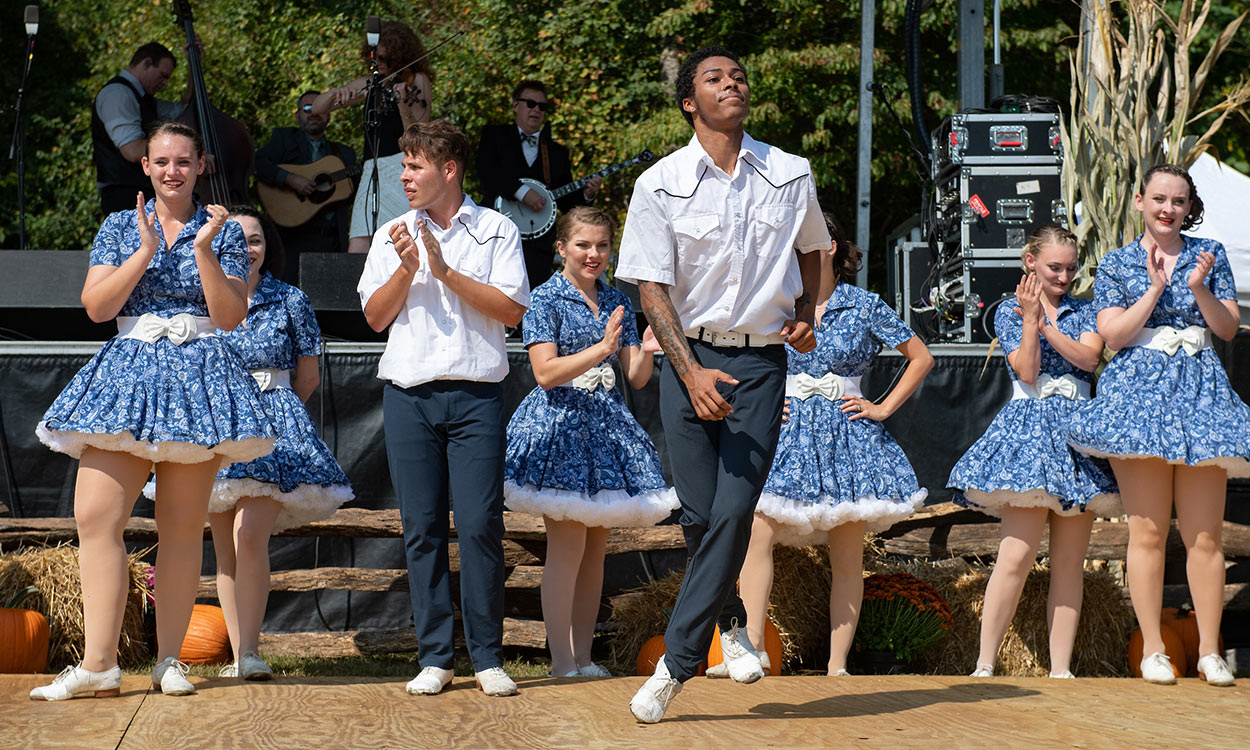