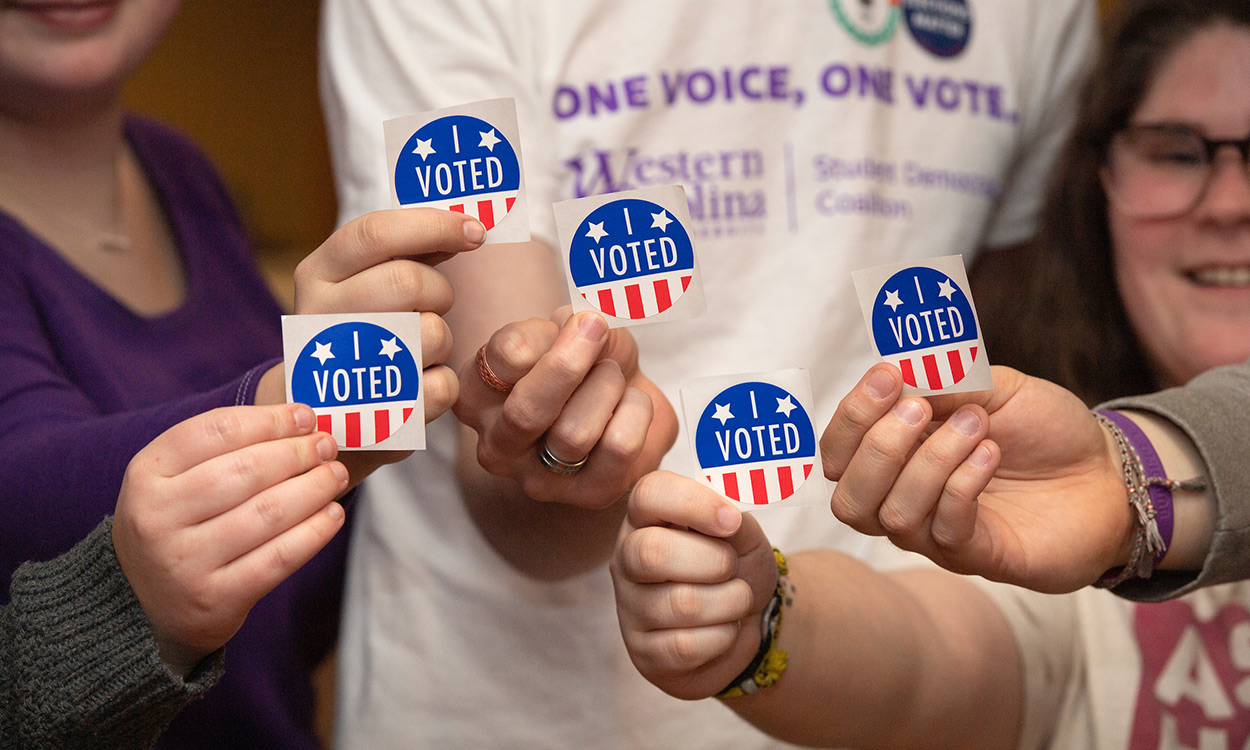 Coming off the local, state and national political season of the fall, Western Carolina University once again has been designated a Voter Friendly Campus.

WCU was cited for engagement efforts that, despite challenges presented by COVID-19, broke down barriers and empowered students with the information and tools they need to participate in the political process. The evaluation and designation were made by national nonpartisan organizations Campus Vote Project and the National Association of Student Personnel Administrators.

“WCU's Center for Community Engagement and Service Learning and the Student Democracy Coalition worked tirelessly to ensure that every student had the opportunity to cast an informed ballot in the 2020 election,” said student Holly Miller. “Our efforts, as well as the work of other members of the WCU community, exemplified Western’s commitment to ensuring that students graduate prepared to engage with the world both academically and civically. This is what it means to be a voter friendly campus.”

The university was previously named a Voter Friendly Campus in 2019. The lead-up to 2020 elections saw the creation of a civic engagement action plan and an informational webpage. 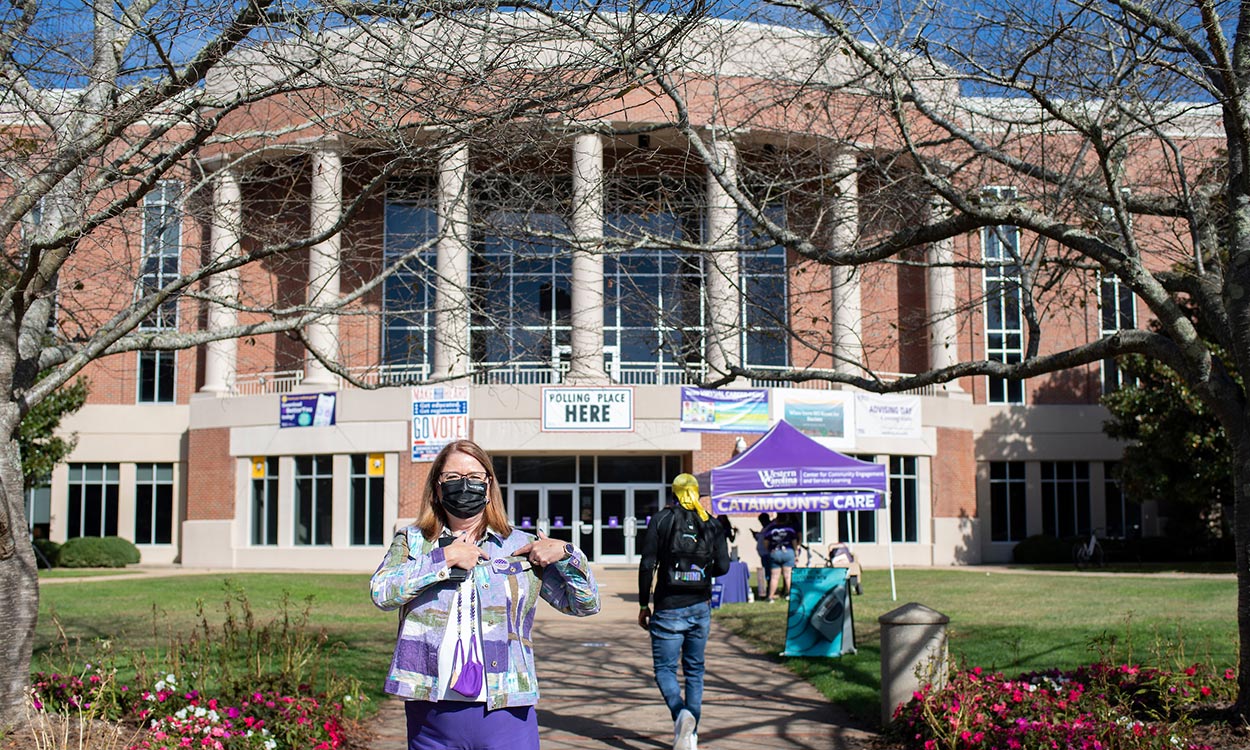 “I love working with the Student Democracy Coalition to create and host events and do activities that promote the importance of voting and civic engagement,” said student Evelyn Voegli. “Last semester, we hosted Democracy Day, where candidates in North Carolina from the 2020 election came and set up informational booths that the students could visit and be able to talk to the candidates and ask them questions. It was such a great interactive learning experience where students got to understand the importance of local positions and their platforms, all while being encouraged to vote. It is efforts like these that make WCU a voter friendly place for our students.”

In addition to voter registration drives, WCU has hosted a precinct polling place through the Jackson County Board of Elections and held numerous election year activities, such as candidate forums and information sessions.

“Western and the community made a strong statement about the civic mission of higher education to prepare students to be informed and involved participants in choosing elected representatives at all levels of government,” said Lane Perry, center executive director. “We are proud of our students for being engaged in civic responsibility and their willingness to be a part of the democratic process without rancor. To me, that is what it means to be a voter friendly campus.”

WCU is one of 231 campuses in 37 states and the District of Columbia to receive the designation that represent a wide range of two-year, four-year, public, private, rural and urban campuses. For more information, visit voterfriendlycampus.org. 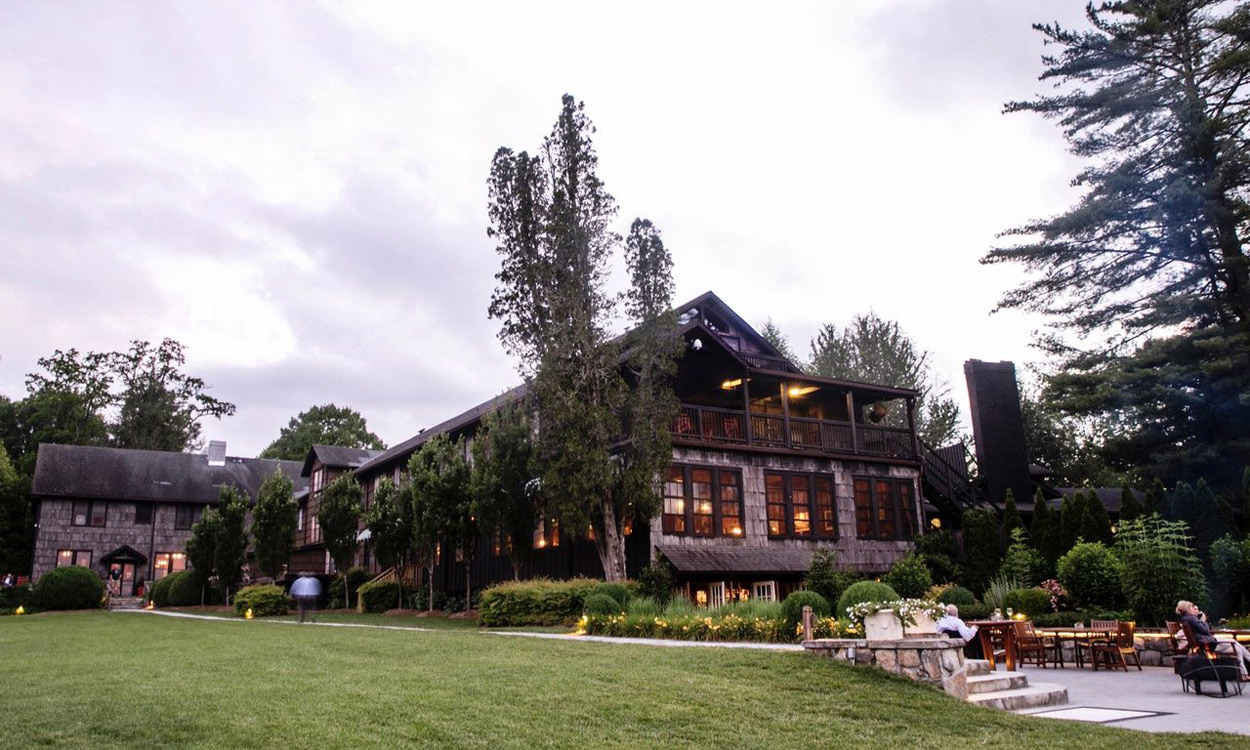 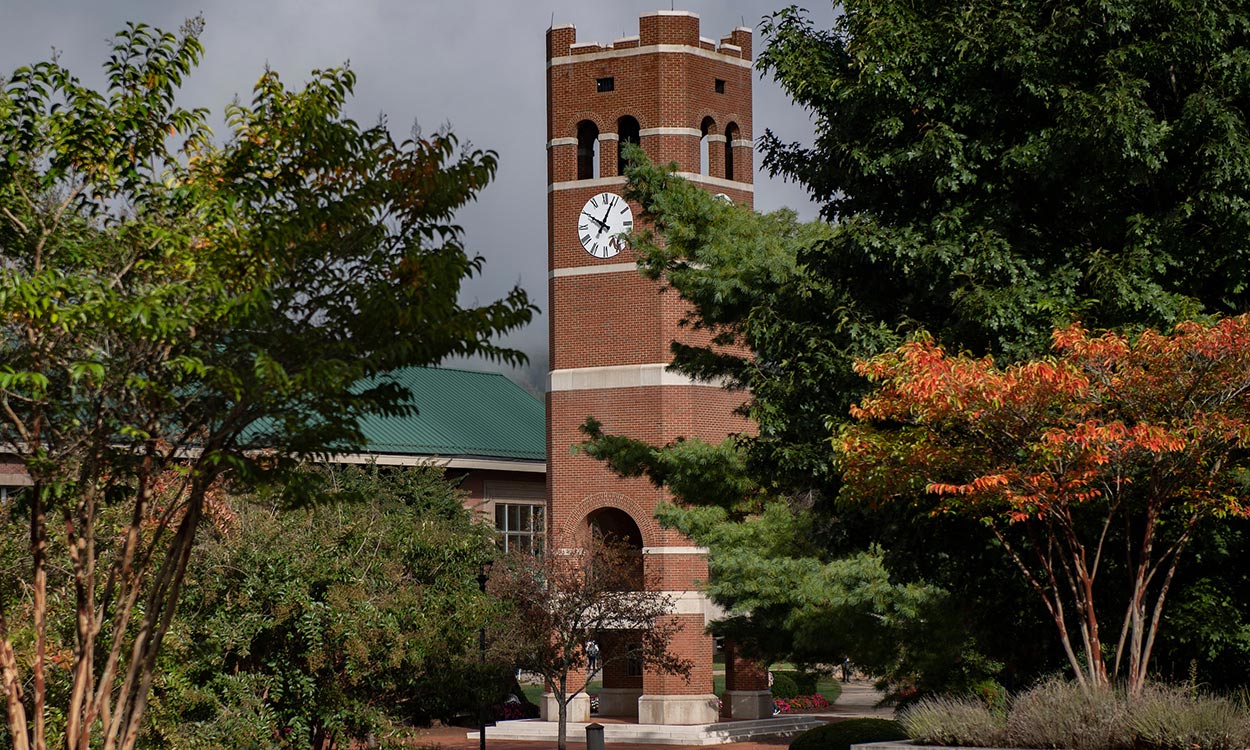