New book about Horace Kephart explores his ‘other’ writings

Several years of research, compilation and collaboration by two writers from Western Carolina University have resulted in a scholarly book about Horace Kephart, a pivotal and sometimes controversial figure in the region from the early 20th century.

Kephart, an outdoorsman, writer and advocate for establishing Great Smoky Mountains National Park who lived from 1862 to 1931, is best known for “Camping and Woodcraft” and “Our Southern Highlanders.” Both books are still in publication, more than 100 years after first printings. Kephart lived the latter part of his life in Bryson City. 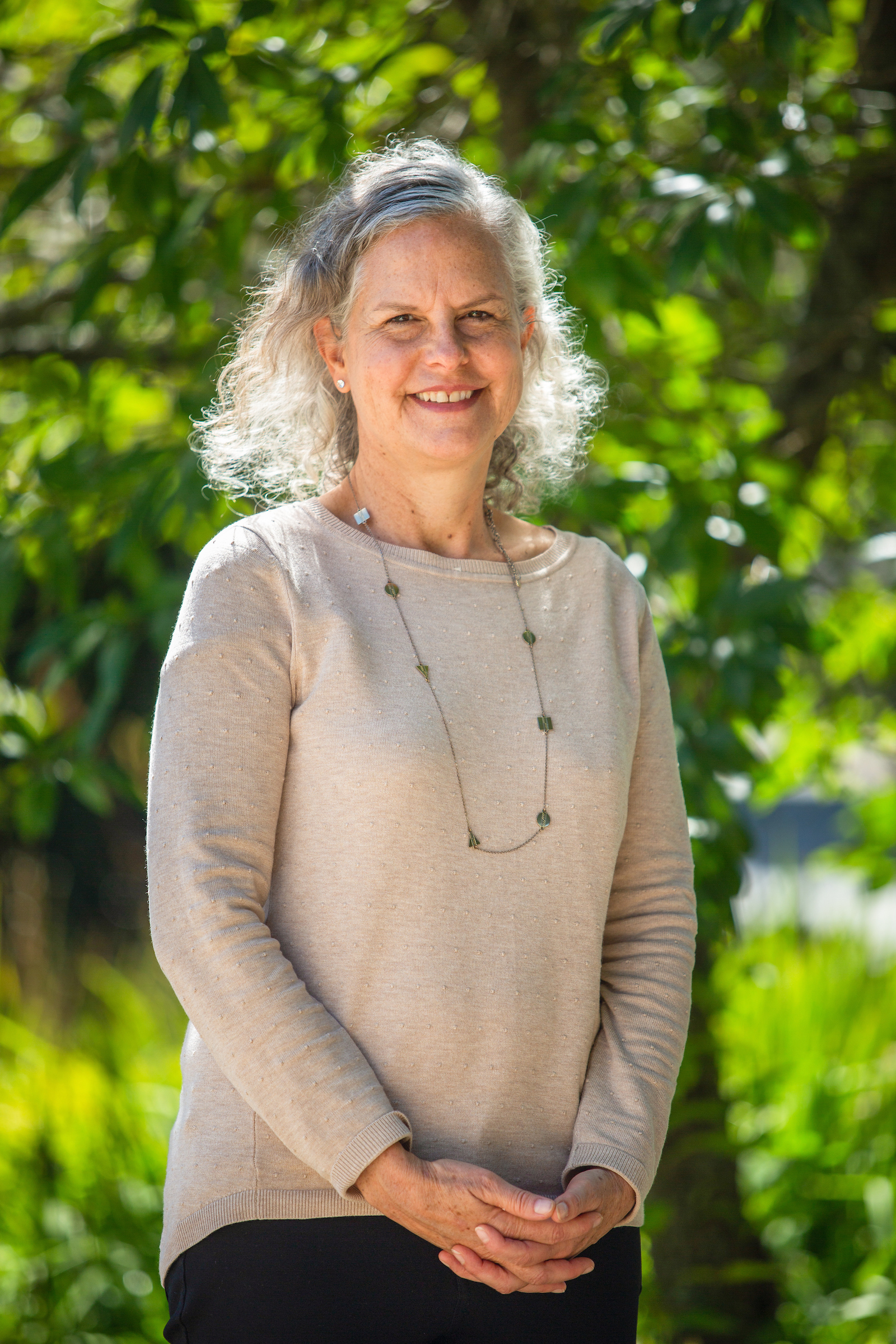 “We felt that more of Kephart’s diverse writings should be available to the general public,” said Claxton. “Most people think he wrote just a few things - important though they were. Also, the Kephart family, especially Libby Kephart Hargrave, has donated so much important archival material that needed to be part of a more complete Kephart portrait.”

A collection of Kephart belongings, including camping and fishing gear, photographs and documents, is held by WCU through Hunter Library and the Mountain Heritage Center, with a digital exhibit available online. Kephart has been criticized as exaggerating and stereotyping native mountain peoples in his works.

The book has nine chapters, each accompanied by an introductory essay by a notable Appalachian scholar providing context and background. The book is organized by seven distinct themes to tackle biographical information, as well as his frequent writing topics, such as the outdoors, firearms, Southern Appalachian culture, fiction, the Cherokee, the Boy Scouts, and formation of the Smokies national park and the Appalachian Trail.

“This was an incredibly long project. It began with a conversation with Richard Starnes, editor of the Appalachian Echoes series (a recognized historian and WCU interim provost) about whether I had any interesting projects going,” Claxton said. “I said I was interested in doing a collection of Kephart writings. He said to send a proposal to the folks at UT Press, who were enthusiastic about the idea.

“Then I contacted George Frizzell, who has been doing Kephart work for most of his career and knows more than anybody,” she said. “George’s bibliography of Kephart’s works is probably the most valuable part of the book. And so many people contributed to the project, including WCU students like Michael Redman, plus librarians and our wonderful contributors who wrote introductions for each section. We also want to acknowledge the support and encouragement of George Ellison and Janet McCue, who were finishing up their Kephart biography (the award-winning “Back of Beyond: A Horace Kephart Biography”), and they contributed the intro to chapter one. We think the two books make nice companion pieces.”

Frizzell has been working with Kephart materials for almost 40 years. During his tenure with the university’s Special Collections, Frizzell proved a reliable resource for authors, historians and archivists working on projects that required utilizing Kephart materials.

“We wanted to take readers beyond Kephart’s best known works – “Camping and Woodcraft” and “Our Southern Highlanders” – and allow them to experience the full range of his interests,” said Frizzell. “The sheer breadth of his pursuits is astounding, and he often was known as an authority, or at least knowledgeable, in many of his endeavors. These included his often-forgotten expertise in matters such as librarianship, outdoor cooking and firearms to extensive time spent in writing fiction.

“We also wanted to capture the entirety of Kephart’s career. For instance, Kephart had a reputation for his writings on outdoor life before he moved to Western North Carolina,” he said. “He was a perennial topic during my years in Hunter Library’s Special Collections, both for the research materials he assembled and for those wanting to know about his life and career.”

Due to his popularity, Special Collections and the Mountain Heritage Center collaborated on a Kephart website, Frizzell said. “Eventually, I started to assemble programs and PowerPoint presentations based on Kephart’s life and times to try and provide some additional perspective. One of the things that inspired me was working with Mae’s Appalachian Literature classes and trying to address their questions,” he said.

The Kephart Collection is a premier source of information for scholars of history and culture of Southern Appalachia and it remains the most heavily used manuscript collection in Hunter Library's Special Collections, said Jason Brady, interim chief of Special and Digital Collections.

“This publication is another big happening in the Kephart world,” Brady said. “The release of ‘Horace Kephart: Writings’ represents a valuable opportunity for fans of his two well-known works to dramatically expand their knowledge of Kephart and his writing. Until the publication of this book, the only opportunities for those seeking to read more of Kephart's numerous articles, essays and correspondence were to obtain copies of uncommon or rare magazines and journals, or to visit the repositories where original copies of his writings are held. ‘Writings’ is a thematically arranged, thoroughly researched volume that showcases the diversity of Kephart's interests and writing topics, and makes easily accessible, finally, many of his lesser known writings.”

Angela 'AJ' Grube named as next College of Business dean