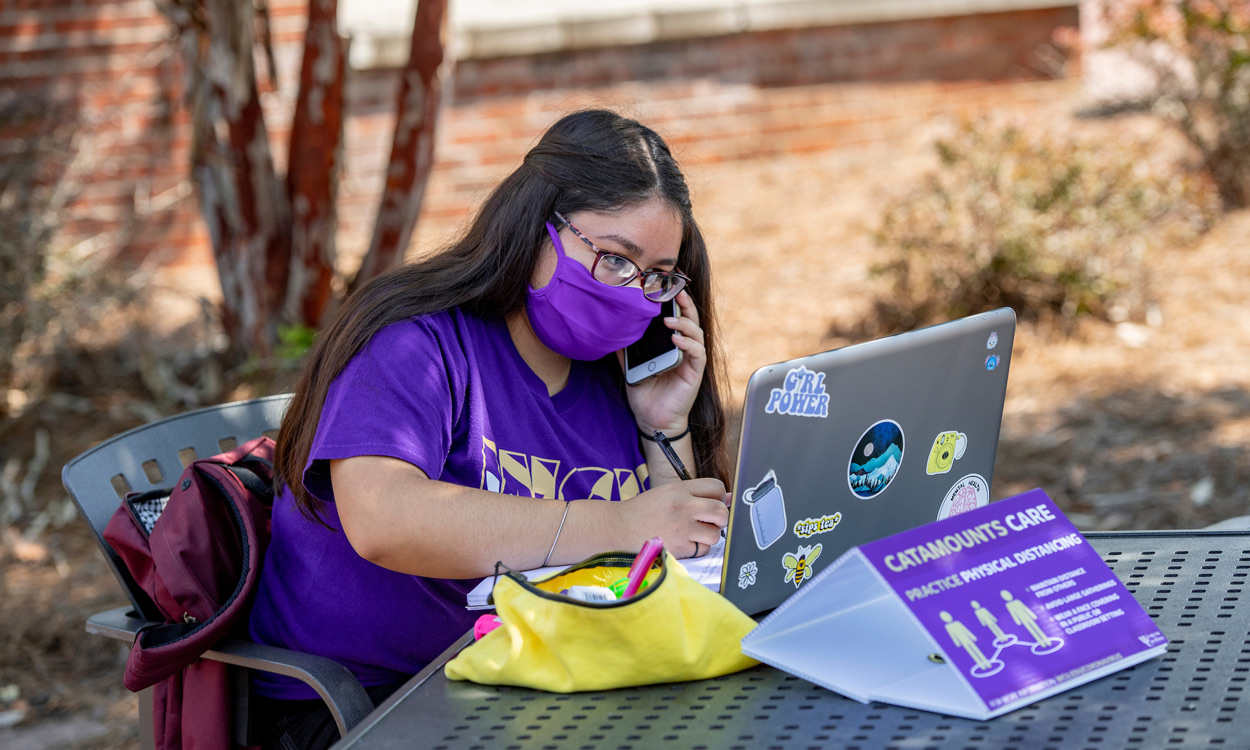 The annual U.S. News & World Report rankings of colleges and universities for 2021 places Western Carolina University firmly in an upper echelon of institutions of higher education.

The listing of ninth as a regional best value is especially telling, as the university’s previous ranking of 14th did not fully reflect NC Promise, which reduces the cost of tuition to $500 per semester for North Carolina residents and $2,500 per semester for students from out of state.

There was also improvement in two other key categories, with a move up to 18th in social mobility in the South from a ranking of 20th last year, while in the national ranking of undergraduate business education programs, WCU went from 380 to 350, a leap of 30 spots. WCU is consistently a top university in the magazine’s annual evaluations, both as a public institution and in the listing encompassing public and private institutions of higher education.

“These rankings reflect the remarkable talent of Western Carolina University’s faculty, staff and students, and their positive impact on our region, throughout North Carolina and beyond,” said WCU Chancellor Kelli R. Brown. “While these rankings are consistent with our priorities, I look forward to continued work with our students, faculty and staff to build upon our strengths, increase our positive impact and achieve at the highest level.”

The 2021 edition of the guidebook offers comprehensive advice for researching college choices, providing a “smart shortlist” of schools. The rankings are based on a variety of indicators, including assessment by administrators at peer institutions, graduation rates, retention of students, faculty resources, average class size, student-faculty ratio, student selectivity and financial resources.

“Rankings serve a useful role in getting on some students’ radars — particularly those from other regions or who have recently relocated to this region who may not be familiar with WCU,” said Phil Cauley, associate vice chancellor of undergraduate enrollment. “Rankings also can update the thinking of those who know something about WCU’s past, but may have outdated information, like ‘isn’t WCU just a teacher’s college?’

“A litany of ‘bests’ means that WCU remains a best fit for many types of students who are pursuing various degree paths and modalities,” Cauley said. “Such public press and praise should also reassure prospective students, current students and alumni alike that WCU degrees are highly touted and highly valued in the marketplace.”

WCU’s complete rankings by U.S. News & World Report, which will be published in the “Best Colleges 2021” guidebook in October:

The westernmost institution in the University of North Carolina System, WCU experienced record-setting enrollment this fall with 12,243 students and an all-time high retention rate. Located on a 600-acre mountain campus in Cullowhee and with an instructional site at Biltmore Park in Asheville, WCU is accredited by the Southern Association of Colleges and Schools Commission on Colleges to award baccalaureate, master’s and doctorate degrees.

More information on enrolling at WCU is available by going to openhouse.wcu.edu or by calling the Office of Undergraduate Admissions at 828-227-7317 or toll-free 877-928-4968. 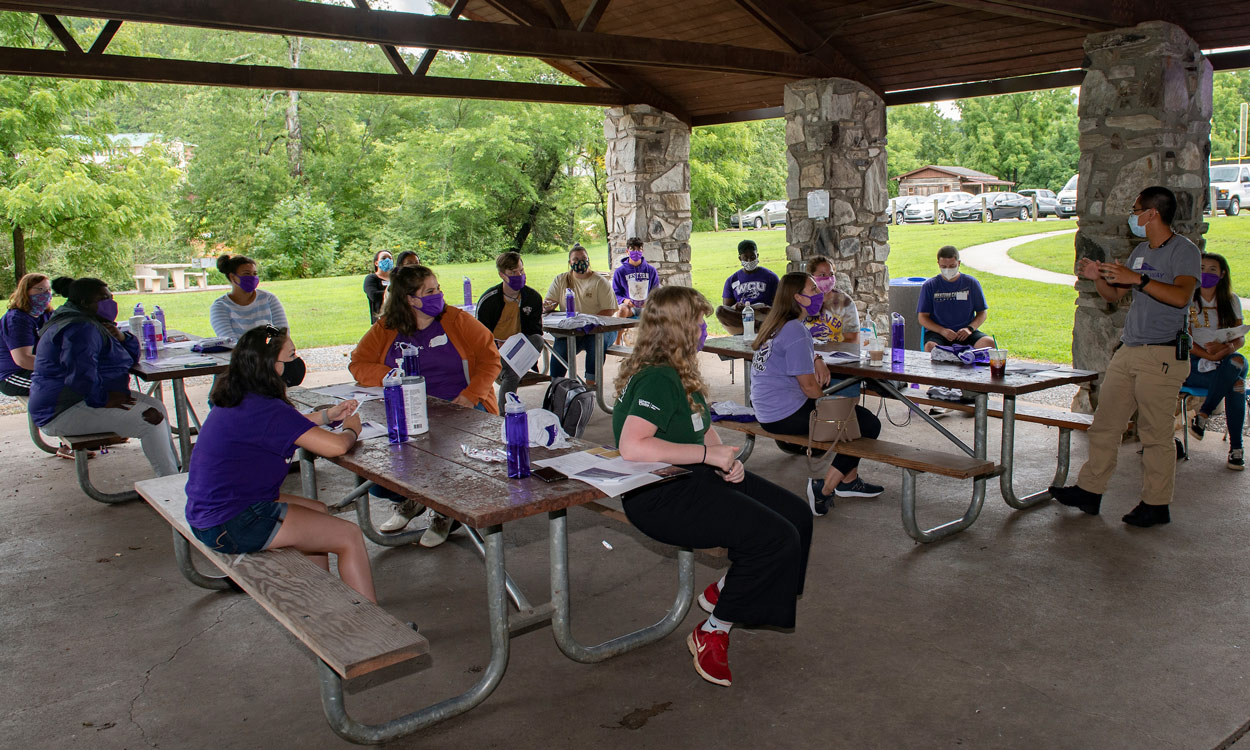