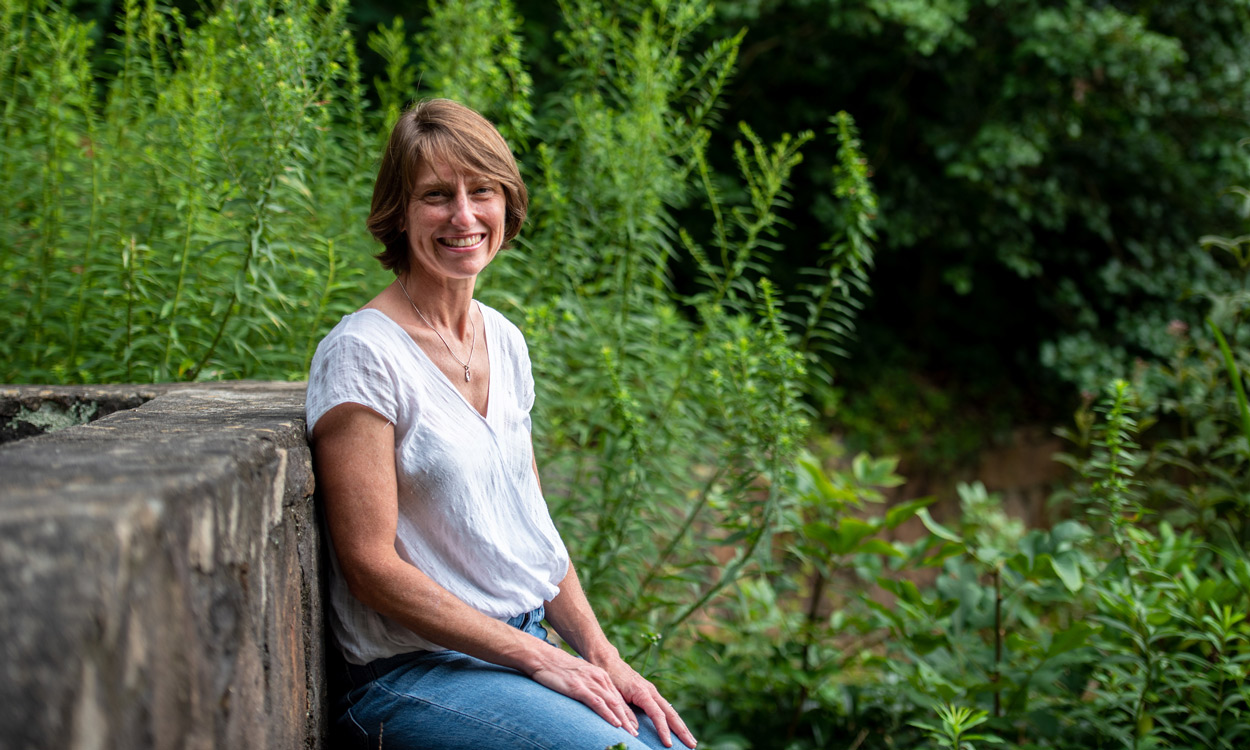 Tucked away in a small room in Western Carolina University’s Stillwell Building is the university’s herbarium, which consists of roughly 36,500 plant specimens, mostly from the Southern Appalachian Mountains.

Scattered across several other rooms in Stillwell are arthropods with nearly 10,000 specimens, including some old and rare spiders. And in rooms in both Stillwell and the Natural Science Building there exist some 500 taxidermy specimens of birds and mammals. 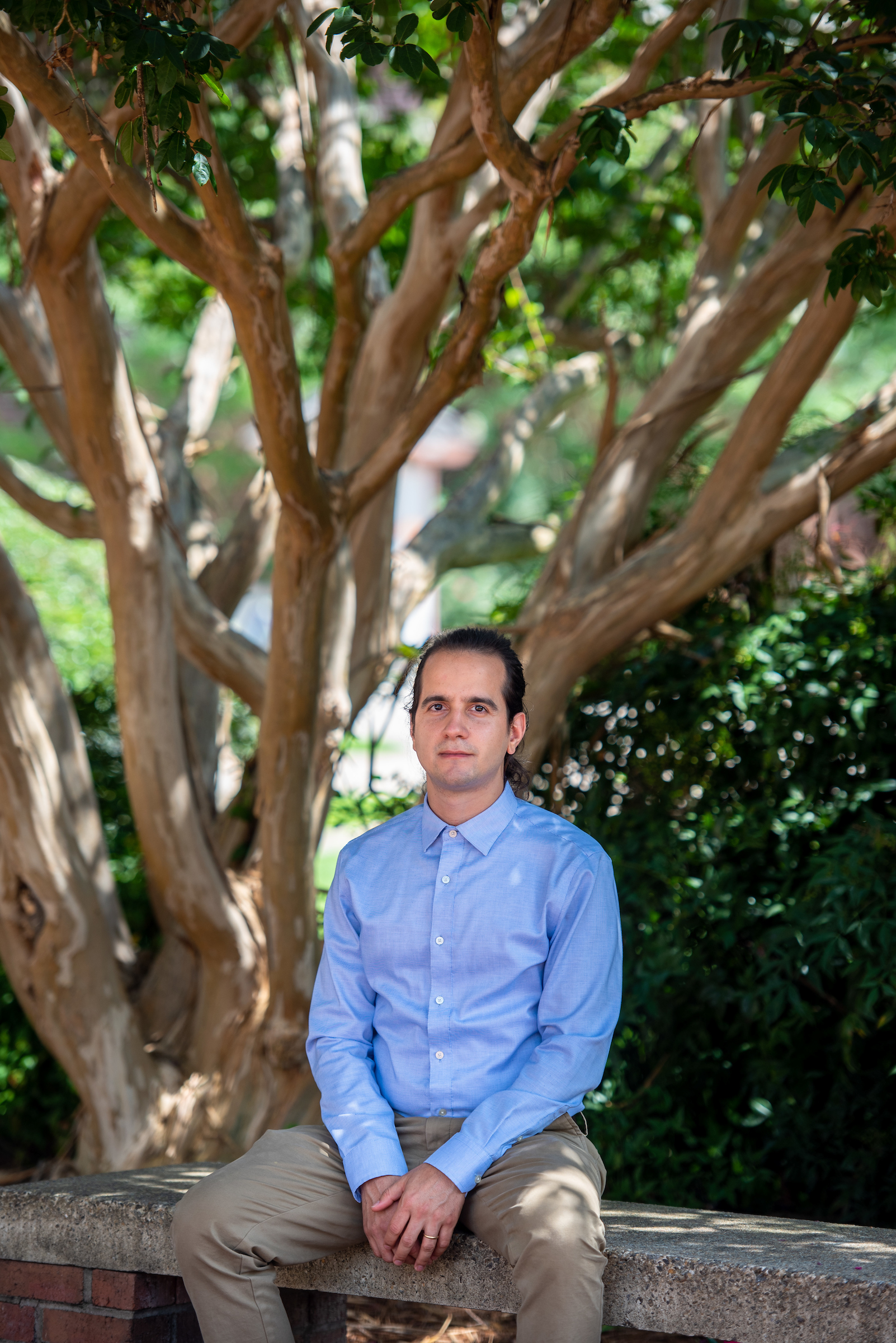 Thanks to a $517,282 grant from the National Science Foundation and the current construction of the Apodaca Science Building, those collections will have a new home where they will be prominently displayed on the fifth floor of the new building upon its scheduled completion in 2021.

The three-year grant, titled “Development of the Catamount Biological Collections to Enhance Biodiversity Research and Education in Southern Appalachia,” will allow the collections to be organized and curated, said Kathy Mathews, associate professor of biology and director of the WCU herbarium. Mathews is the principal investigator along with co-investigators Luiz Silveira, assistant professor of insect diversity, ecology and evolution; Barbara Ballentine, associate professor of evolution and behavioral ecology; and Aimee Rockhill, assistant professor of natural resource conservation and management. 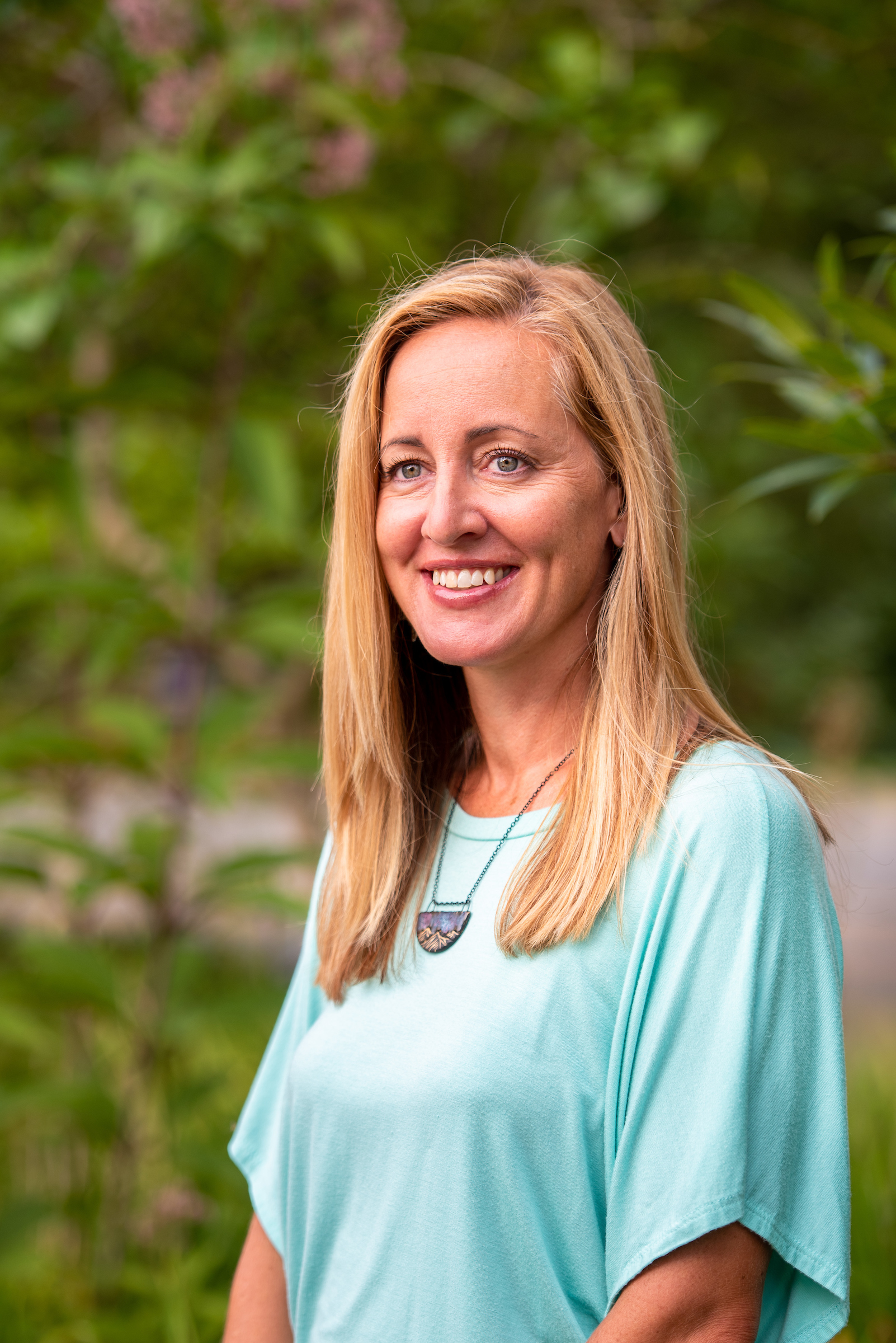 “Scientists who are interested in what makes the Southern Appalachian Mountains so diverse can use our collection to study what species are here, what their characteristics are, where they live and what makes them unique,” Mathews said. “It’s very important. The Southern Appalachians region is one of the biodiversity hotspots on the planet. Our collections here at Western, believe it or not, some of them are unique. Some of them are only found here, or we have the best representatives of certain organisms that no other museums have because we’re right here, and we’ve had faculty at WCU collecting things since the early 1900s.”

The first phase of the project will be to organize and label everything. Each of the specimens will then be housed in new cabinetry and storage systems. Currently, the herbarium, which consists of dried press plant specimens, are in wooden cabinets that are not fireproof, waterproof or mold resistant, Mathews said.

“Once we get into the new building, we’re going to make a display that we can rotate different specimens in and have different information about them,” Mathews said. 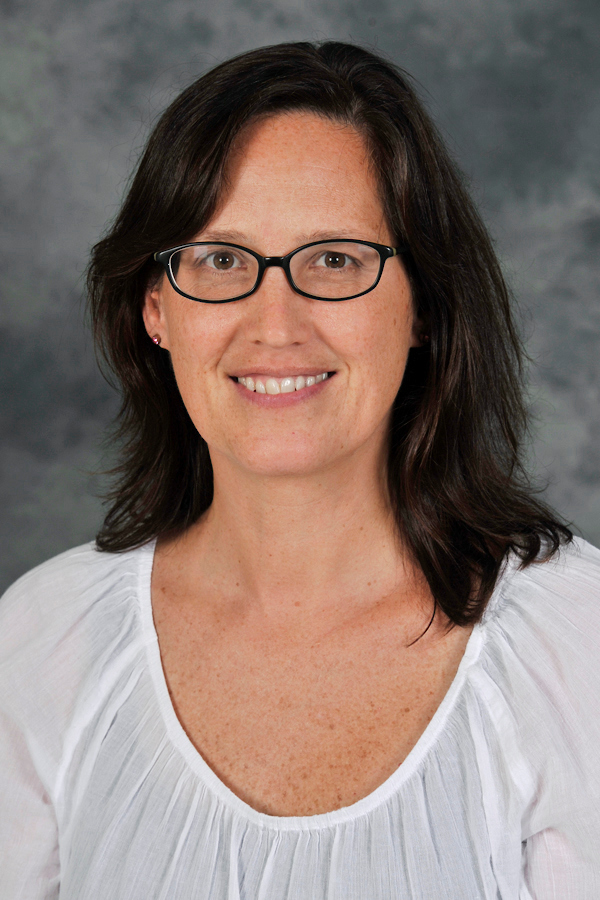 The next phase will be to create a website that describes each specimen, which will be accessible to the public. “We’re calling it the ‘Catamount Collections,’” Mathews said.

Outreach modules also will be developed to allow small teaching collections to be taken to area schools to demonstrate biodiversity and show different kinds of plants and animals in the collection.

“We’re hoping to train a cohort of students on this kind of museum studies work so they could go and work for a natural history museum after they graduate,” Mathews said. “It’s to get them interested in biological collections.”

In preparing the birds and mammal skins, Mathews said they will be working with curators from the North Carolina Museum of Natural Sciences in Raleigh. 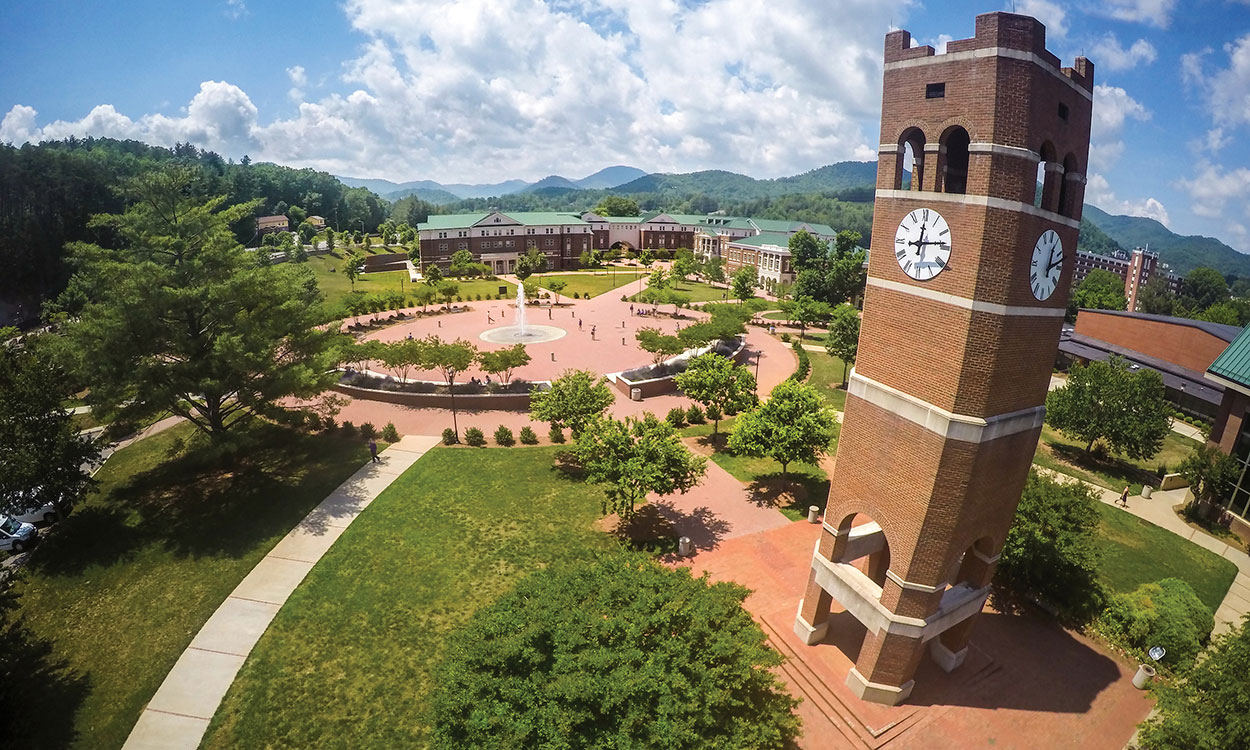 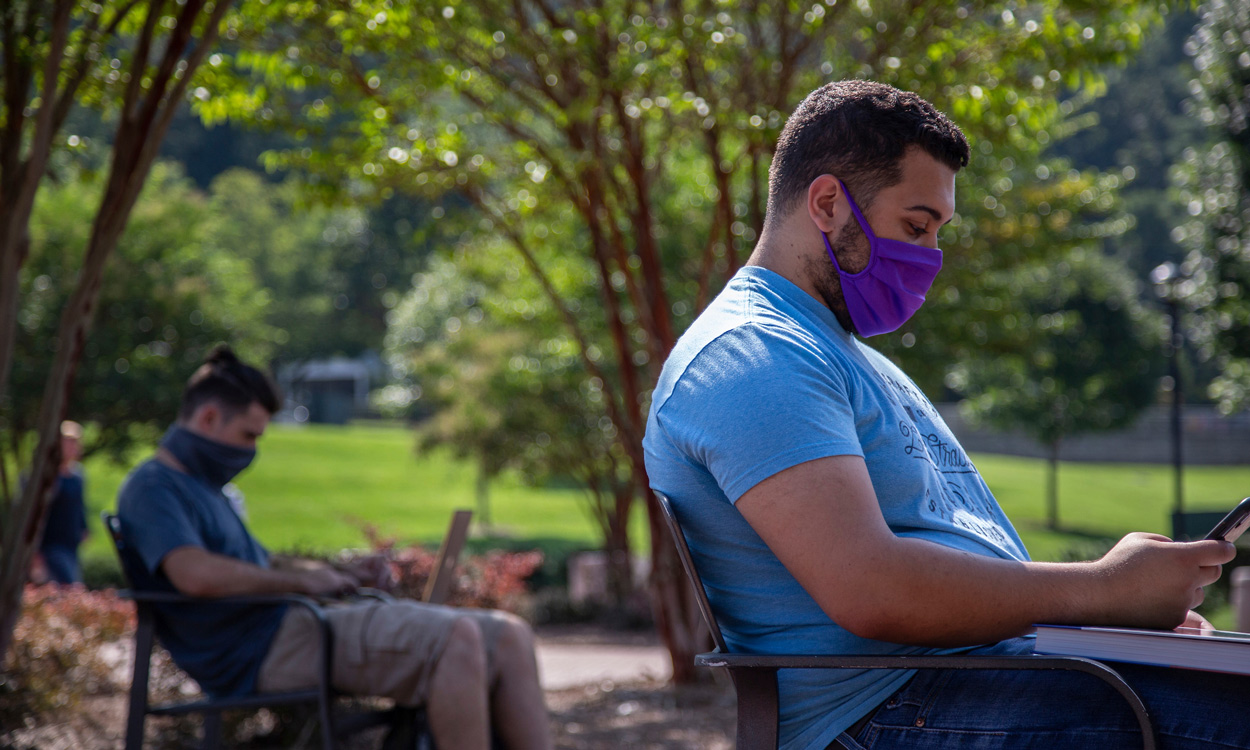