David Starnes, director of athletic bands and assistant professor in the School of Music within the David Orr Belcher College of Fine and Performing Arts at Western Carolina University, announced his resignation Friday, Aug. 7. Starnes said he has accepted a position at Kennesaw Mountain High School in Georgia, where he was previously director of bands for 11 years.

Since 2011, Starnes guided thousands of WCU student performers to exceptional opportunities, including two invitations to march in the Macy’s Thanksgiving Day Parade in New York City, special appearances at the Bands of America Regional Championships in Atlanta and St. Louis, two Grand National Championships, and guiding the first university band in the nation to host a United Sound chapter for special needs students.

“David’s leadership brought national prominence to the Pride of the Mountains Marching Band and this university," said Richard Starnes (no relation), interim provost. “Along with many others, I'd like to thank him for his contributions to WCU and our students and wish him continued success in his life and career.”

George Brown, dean of the Belcher College of Fine and Performing Arts, met with Andrew Adams, the director of the School of Music, to begin a succession plan to ensure a continuity of excellence that the nationally recognized marching band program is known for. Jon Henson, assistant director of athletic bands and assistant professor in the School of Music for commercial and electronic music, has been named as interim director of athletic bands for the coming academic year.

“All of us in the Belcher College are excited for David as he takes this next step in his career and wish him well in his return 'home' to Kennesaw Mountain High School,” said Brown. “We know that his legacy of achievement at Western Carolina University will serve as a solid foundation as the Pride of the Mountains steps off to entertain Catamount fans and so many others with breath-taking shows in the years to come.”

Starnes said he is looking forward to returning home to Atlanta, where he will serve in the Cobb County School District as the director of orchestras at Kennesaw Mountain High School.

“Serving in WCU’s School of Music and as director of athletic bands has provided me a unique opportunity to inspire future music educators, while being inspired by 500 marching band students who demonstrate the very definition of excellence,” Starnes said. “It has truly been a life-changing experience that I will never forget. I want to personally thank Dr. Kelli Brown, Dr. Richard Starnes, Dr. George Brown and Dr. Andrew Adams for their ongoing support and encouragement of my work at the university. I feel very fortunate to have served under your leadership.” 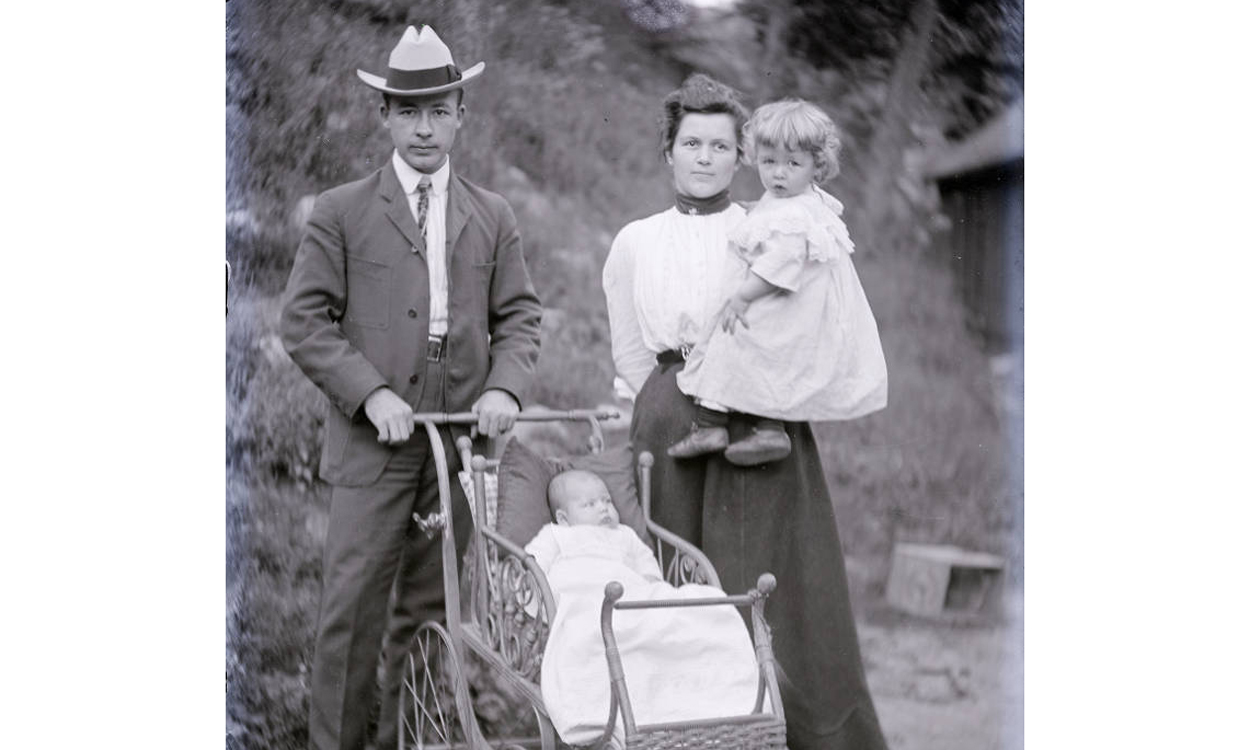 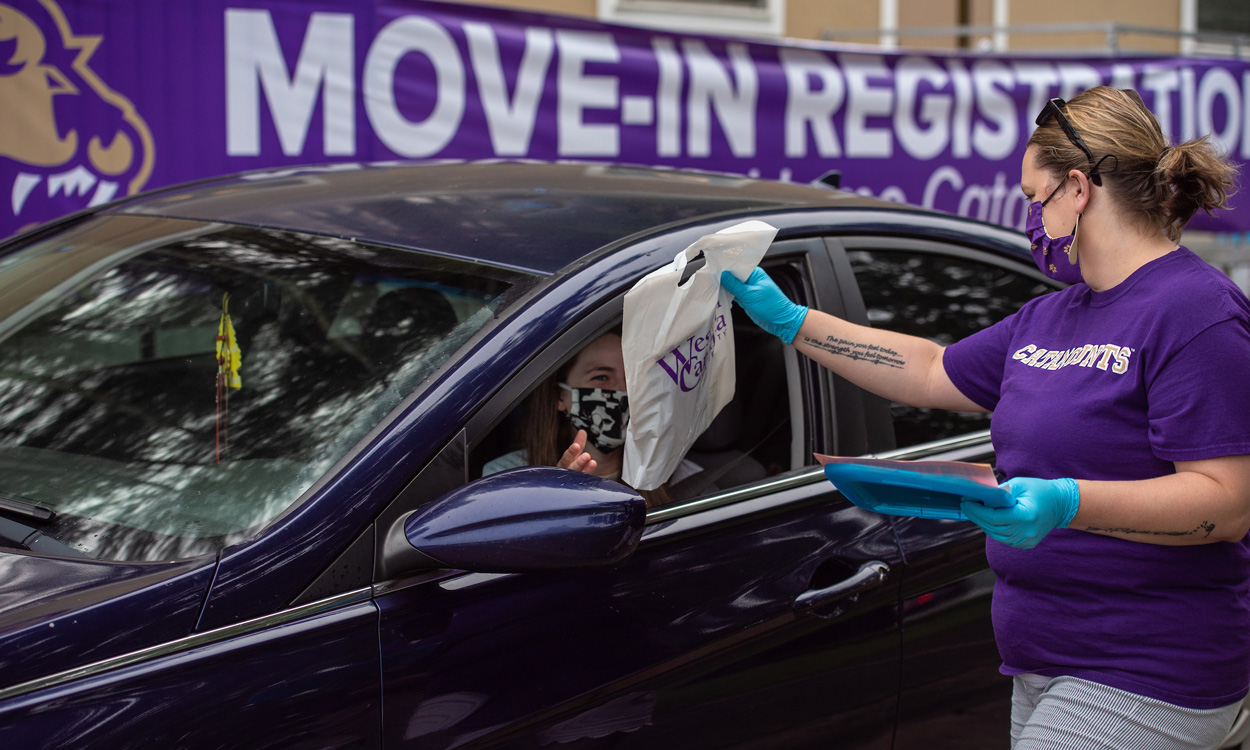 Fall semester to get underway with care, caution in place