Catamount athletics fans will find two noticeable changes to the gameday experience at Western Carolina University when the fall football season rolls around in September, including the sale of beer and wine in the stadium and changes to designated tailgating areas.

The WCU Board of Trustees received a requested update on plans to sell beer and wine at on-campus sporting events and approved revisions to an existing tailgating policy as part of its quarterly meeting Friday, March 6.

Plans now call for the sale of beer and wine by Aramark, WCU’s food service partner, beginning with the fall football season, Mike Byers, vice chancellor for administration and finance, told the board. Trustees in December unanimously approved a resolution authorizing the sale of those beverages at campus athletics venues and asked university administration to investigate related logistical, business and legal matters.

That vote in December endorsed the recommendations of a 17-member special study committee assembled in August to examine pros and cons of having those alcoholic beverages available at university sporting events. Trustees had appointed the study committee in August following the approval of a new state law that empowers the boards at University of North Carolina System institutions with the authority to permit the sale of beer and wine at athletics venues. 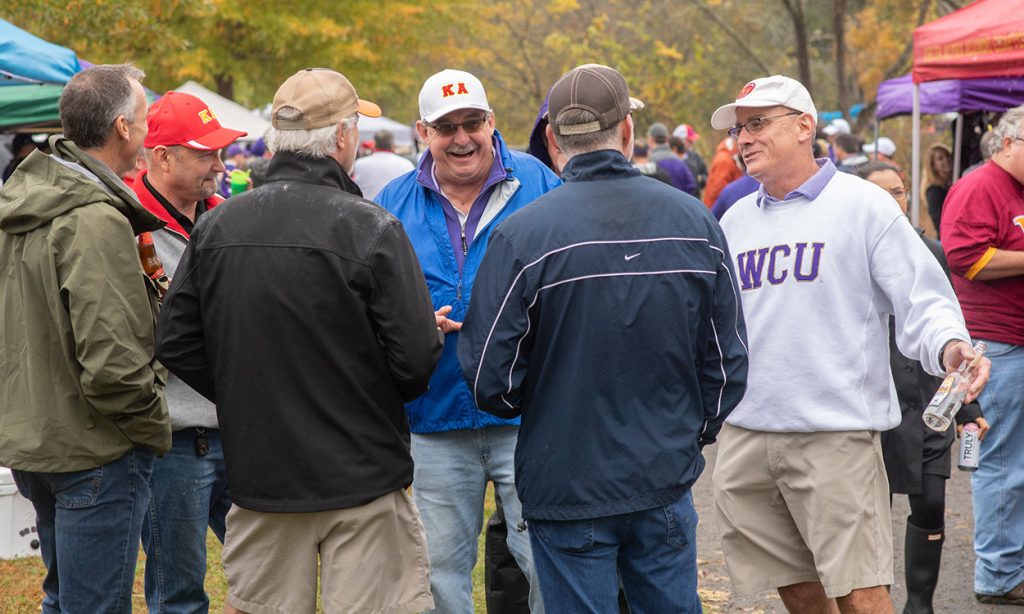 University officials are now working with Aramark personnel to iron out details and identify specific locations where sales may occur within E.J. Whitmire Stadium, Byers said. “I expect us to be in a position in which we will have beer and wine sales in the stadium beginning in the fall,” he said.

Plans also call for beer and wine sales to be added to the menu at the Ramsey Regional Activity Center for men’s and women’s basketball games later in the fall and to the Catamount Softball Complex next spring, he said. Sales are not expected to begin at WCU baseball games until spring 2022 because access to the stadium will be affected by the construction of WCU’s first structured parking facility on an existing surface lot adjacent to the baseball stadium.

Construction of that 1,000-space, three-level facility, which is scheduled to begin in May, also is having an impact on WCU’s designated tailgating areas. The project will force the closure of the North Baseball Lot, which is used primarily by students who commute to campus and which is one of the largest tailgating lots during football season.

In addition to the loss of spaces that will occur during the parking deck project, WCU has a need for additional handicapped access parking near the stadium, Byers said.

During the March 6 meeting, WCU trustees approved the designation of the parking lot adjacent to the Bardo Fine and Performing Arts Center for alcohol-permissible student tailgating. That change also will increase the amount of Catamount Club parking in the fieldhouse lot adjacent to E.J. Whitmire Stadium and add to the number of handicapped spots in that area.

Catamount Club members with questions on parking changes and fans affected by the closure of the North Baseball Lot on gameday for the upcoming football season, are encouraged to call the Catamount Club offices at 828-227-3047. 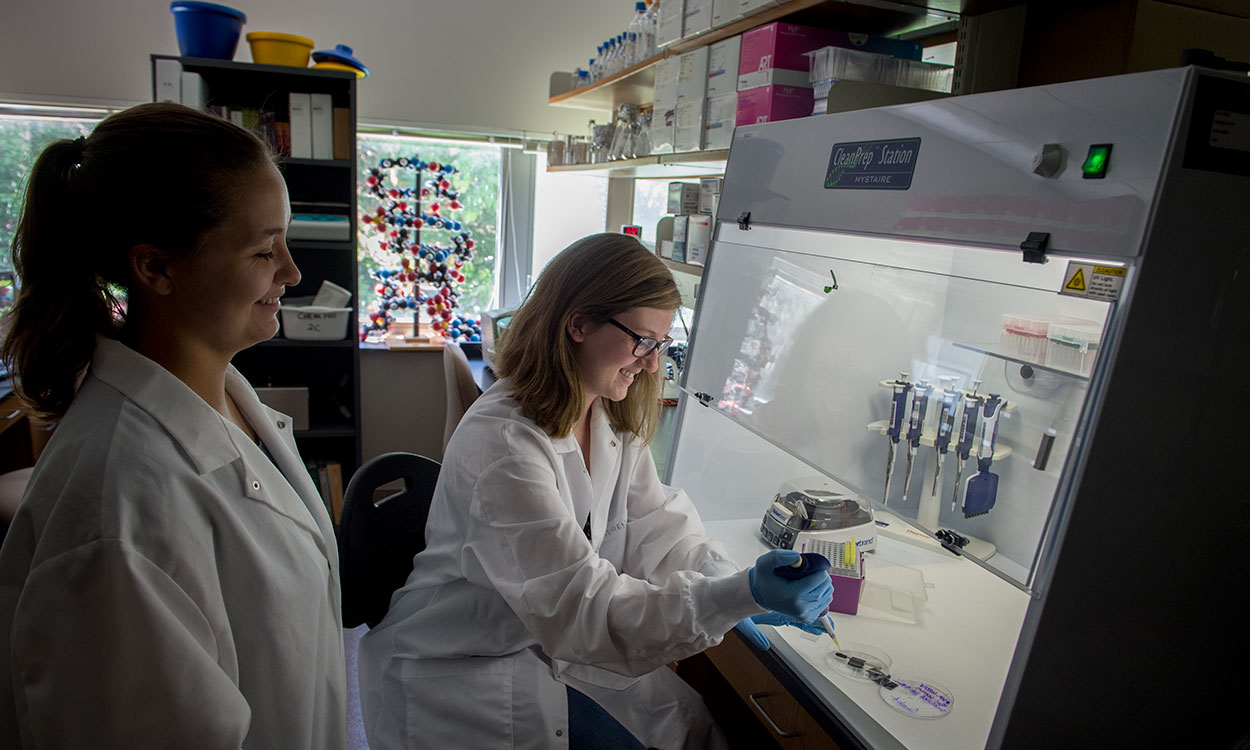