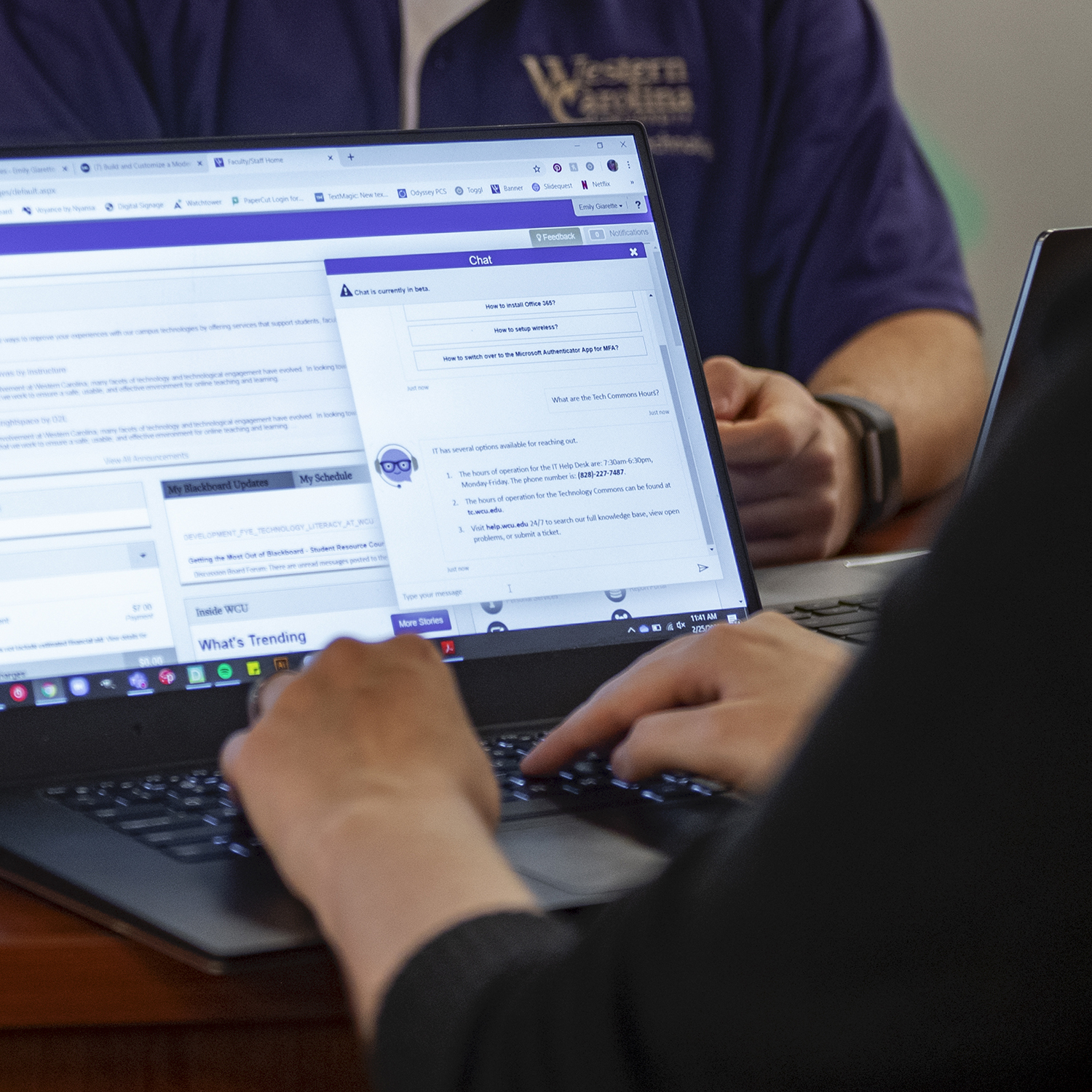 You may have stumbled across her name at the bottom right hand corner of the myWCU page, inviting you for a chat if you’re in need of support from the Division of Information Technology.

Don’t be afraid. Engage in a chat. Madison, as she is called, is Western Carolina University’s new chat bot, which was launched Tuesday, Feb. 25, as a beta test by the IT Help Desk. The chat bot is an interactive knowledge-based online chart platform that gives users the ability to ask IT-related questions and get a response using natural language.

Members of the IT Help Desk staff were on hand in the Technology Commons at Hunter Library to show students, and faculty and staff members how to engage with Madison.

“The students who have come in have cheerfully asked it questions,” said Kenny Chapman, IT Help Desk manager. “We’ve had a couple of people to actually stump the chat bot, which we knew would happen. We are in beta right now. We’ve gotten some good feedback so far.”

The idea of Madison stemmed from another project IT was involved in. Chapman said its creation was a group effort, starting with Chris Baxley, who has been dubbed the father of the project because of the backend building he provided. The IT Help Desk was responsible for inputting the knowledge into the chat bot, while IT’s internal marketing designed Madison’s avatar and will promote the chat bot going forward.

So how did she get her name? When deciding on the name, one thing was certain – the chat bot was not going to have a cat name. “That’s been used for everything,” Chapman said with a laugh.

The name Madison was suggested in reference to Robert Madison, the founder of what is today known as Western Carolina University. The suggestion eventually stuck.

“When you type a question, Madison does its best based on the information that’s been initially input to come back with an answer,” Chapman said. “If you ask a question and Madison is not quite sure, Madison will return up to three responses that start with, ‘Did you mean …?’ If one of those is something that you did mean, then you click on it and Madison will learn that if someone utters this, this is what they are meaning. If it’s not one of those, they can answer none of the above and we get to see that on the backend, and that gives us time to decide if we should add that as part of Madison’s knowledge going forward.”

If Madison doesn’t know the answer, she will ask if the user would like to open an IT ticket and she will open it, rather than the user having to go to the self-help portal, which was the traditional way to open a ticket.

Madison will be piloted throughout the spring semester. The data received will be shared with Executive Council with the hopes of expanding its use beyond IT. Chapman said Madison could be used for such things as adding cash to your Cat Card, checking on financial aid status and sending out graduation reminders.

During the beta phase, IT also will determine how much the service is going to cost, while also collecting customer service scores on the overall feel, look and experience. Chapman is hoping he can sell the benefits of Madison to other areas of campus.

“I really think the value add is there, and what we’re getting out of it is 24/7, almost 365 days of abilities to provide answers to frequently asked questions that otherwise people are either having to do a search on, or call during 8 to 5 hours,” Chapman said. “People don’t always work 8 to 5 when they’re doing this kind of thing.

“If I’m that prospective student and I need to fill out my financial aid forms and I’m working with my parents on this and it’s 10 o’clock at night and we get stuck somewhere, we’re stuck until 8 o’clock in the morning. If I’m able to ask the chat bot, I’m able to continue working on that.”

But for now, for any IT questions, just ask Madison. 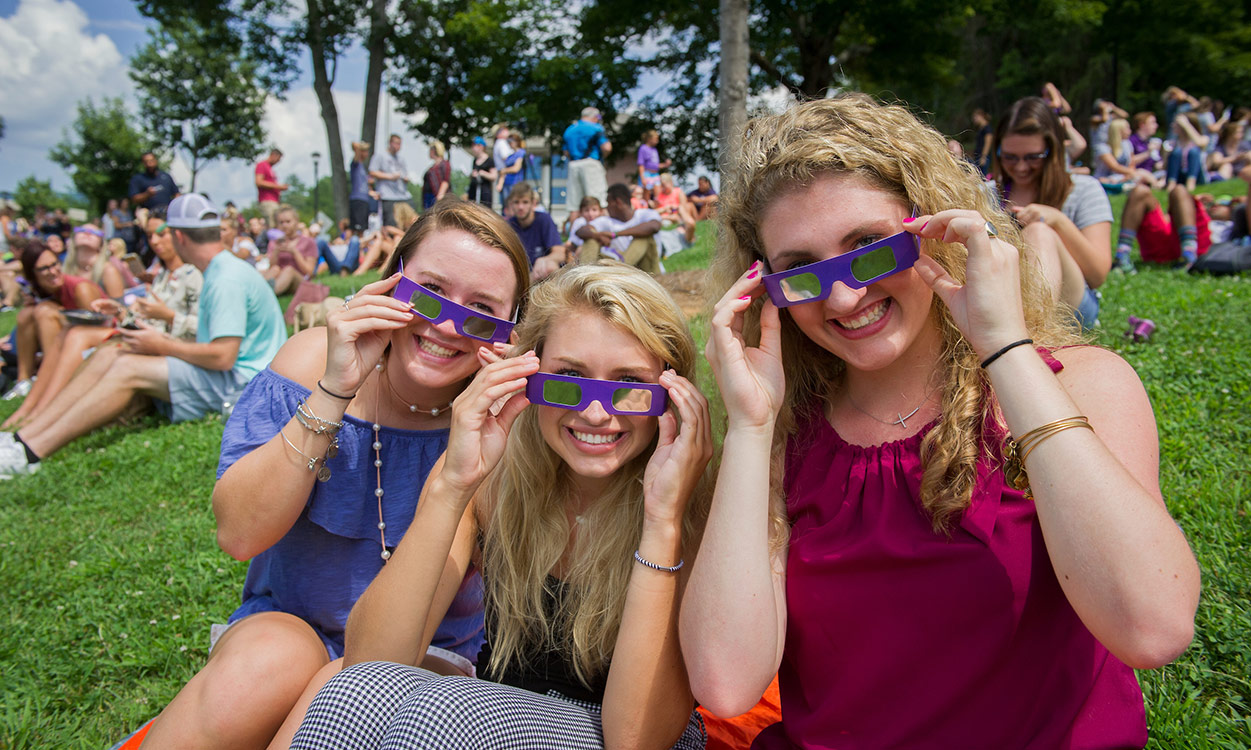 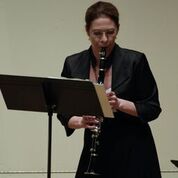