It is starting to get very busy for members of the Student Democracy Coalition at Western Carolina University.

Led by students, the nonpartisan group engages faculty, staff and organizations across campus that are interested in increasing student civic engagement. And 2020 is a big election year, with local, state and presidential races at stake. 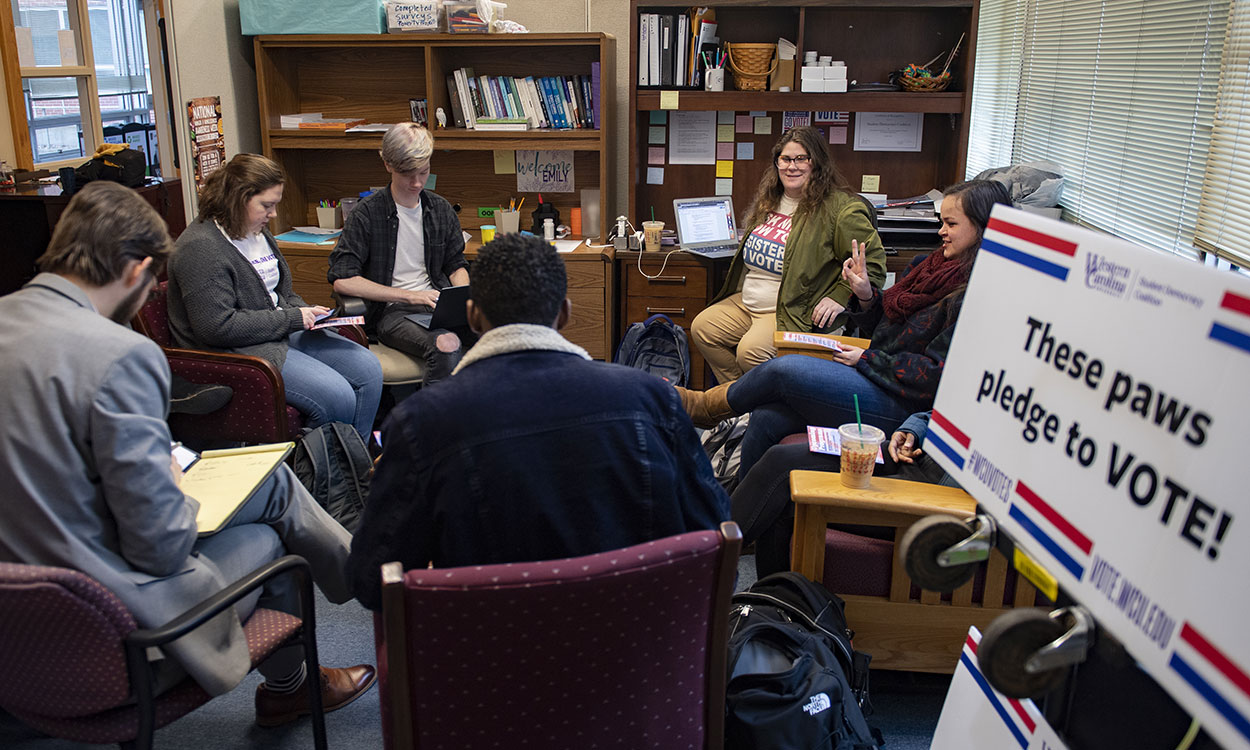 “An important message for us to convey for this coming primary is that IDs are not needed if student voters are already registered in Jackson County,” said Liam Currie, a sophomore political science major from Cary. “That’s big. Though for those students who live in Jackson County, including in on-campus residence halls, who are not yet registered, they can register and vote on campus at the same time during early voting with their student ID.”

Established in 2016, the Student Democracy Coalition works to register voters, build awareness of political issues and hold community forums and candidate debates. At a recent planning session, the discussion centered on registering students to vote, an assignment for preparing a frequently asked questions info box for the group’s webpage, facilitating with Jackson County Board of Elections to hire polling greeters for the campus precinct place and distribution of Student Government Association-funded get-out-the-vote messages printed on socks (yes, footwear).

Upcoming coalition programs and events include:

The coalition has received numerous awards and recognition for past efforts. WCU was named one of “America’s Best Colleges for Student Voting in 2019” by Washington Monthly, a nonprofit magazine that covers government and political issues. The American Association of State Colleges and Universities bestowed its Civic Learning and Community Engagement Award on the group in 2018. The university also had the second-highest rate of student voter turnout for the 2016 general election among North Carolina colleges, according to Common Cause, with a turnout of 67 percent. 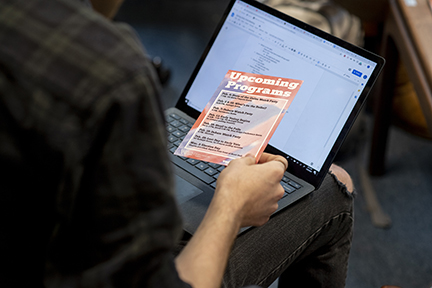 Upcoming programs are listed at vote.wcu.edu.

“The work of an engaged democracy demands and deserves efforts like those of the WCU Student Democracy Coalition,” said Lane Perry, executive director of WCU’s Center for Community Engagement and Service Learning. “Over time, the sustained dedication of the student coalition members gains traction, builds capacity, sets an example for their peers and provides information for fellow students and the campus.”

For more information on student and community voting at WCU, contact the Center for Community Engagement and Service Learning at 828-227-7184. 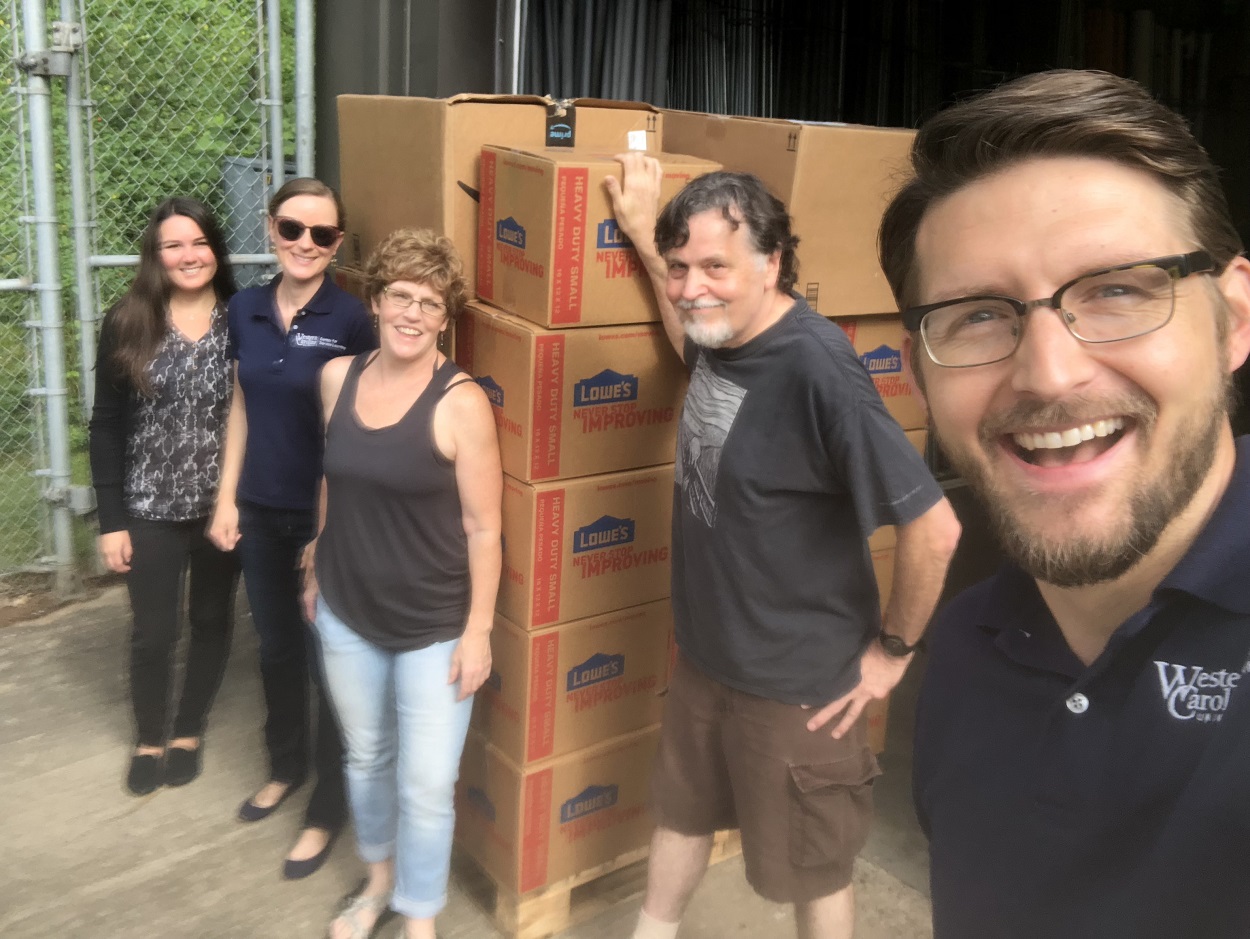