WCU approved for membership in University Council of Educational Administration 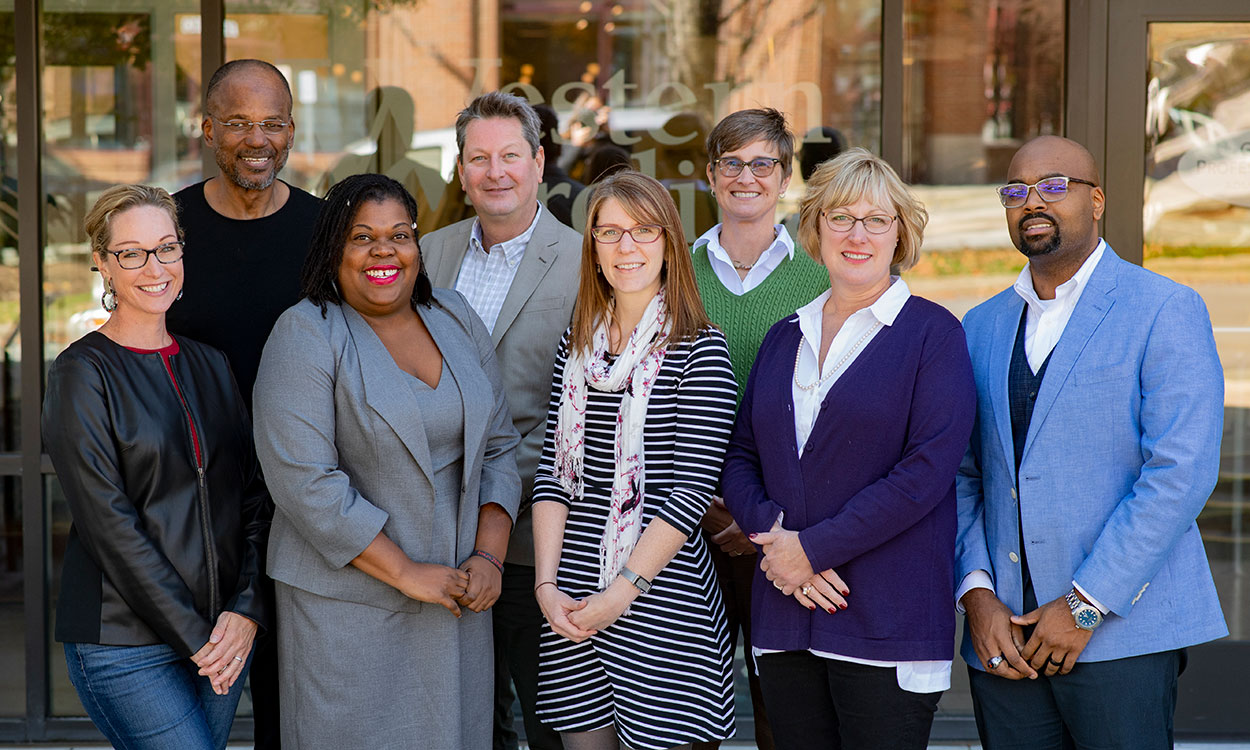 Leaders in Western Carolina University’s College of Education and Allied Professions are hailing WCU’s admittance into the University Council of Educational Administration as additional validation relating to the high quality of the university’s master’s and doctoral programs in educational leadership, and as an opportunity to have a say in crafting policies that affect the preparation of educational administrators nationwide.

Sara Dexter, UCEA senior associate director, recently contacted Kim Winter, dean of the College of Education and Allied Professions, and Kofi Lomotey, WCU’s Bardo Distinguished Professor of Educational Leadership, to inform them of the affirmative vote by the organization’s executive committee and members to grant full membership to the university.

Organized more than 60 years ago, the UCEA works to advance the training and practice of educational leaders for the benefit of schools and children through research and improvements in preparation and professional development, and by influencing educational policy.

“WCU’s membership in UCEA is significant for a number of reasons,” Lomotey said. “Perhaps most importantly, it reflects acknowledgement from the field that our programs are strong and competitive with other educational leadership master’s and doctoral programs nationally. Second, having full membership in UCEA provides WCU an opportunity – through the organization’s plenum – to influence UCEA’s practices and policies that impact the preparation of educational leaders at the pre-K through 12th grade, community college and four-year college and university levels.”

WCU faculty members who teach in the master’s and doctoral programs also will have an opportunity to participate in and benefit from research studies in the field and to take advantage of resources such as complimentary online journals, podcasts and workshops, Lomotey said.

The review process for membership in the UCEA included an application exceeding 500 pages and a site visit last spring during which the college hosted Terah Chambers, UCEA president, and Dexter for two days. During that visit, Chambers and Dexter met with WCU administrators, faculty and students and also with local pre-K through 12th grade, community college and four-year college leaders.

A total of eight full-time faculty members teach in WCU’s master’s and doctoral programs, and all eight are planning to attend the UCEA’s annual meeting in New Orleans later this month.

For more information about WCU’s membership in UCEA, contact Lomotey at klomotey@wcu.edu.

For details about WCU’s master’s program in school administration, contact Heidi Von Dohlen at hbvondohlen@wcu.edu, and for more information about the doctoral program in educational leadership, reach out to Jess Weiler at jrweiler@wcu.edu. 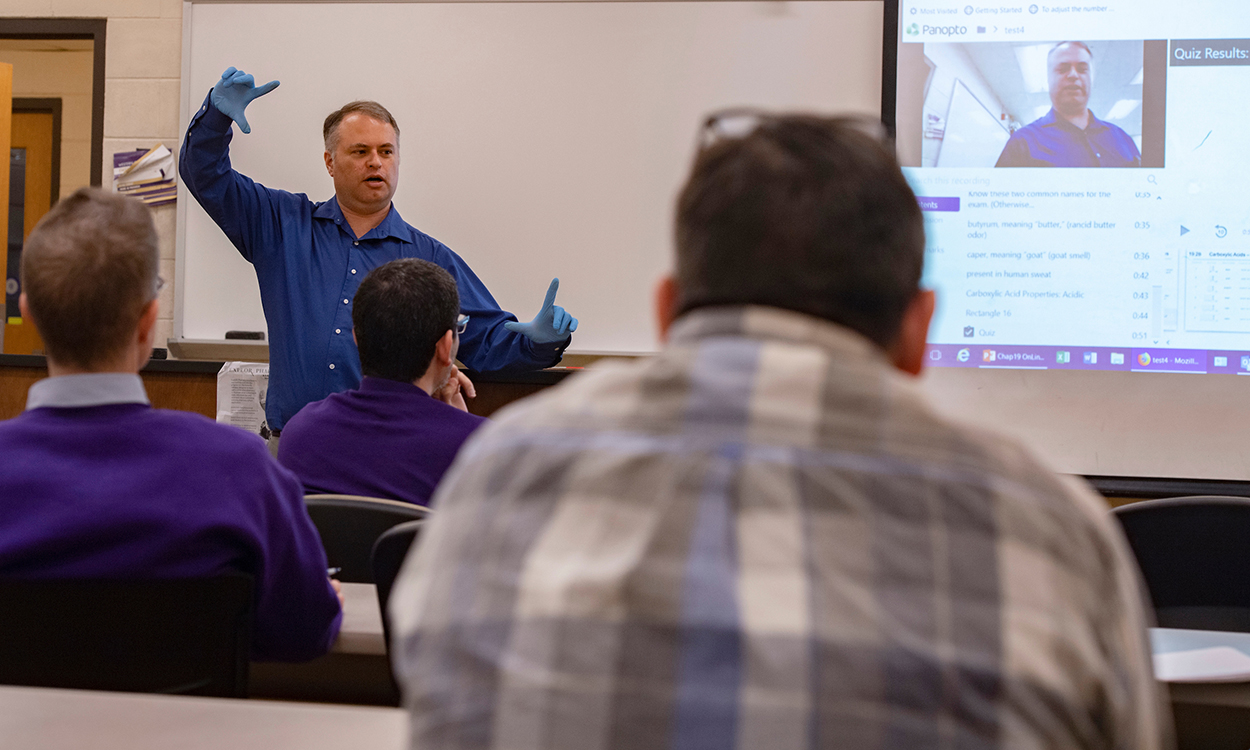 Faculty members receive support from CFC, and each other, as they shift to online teaching 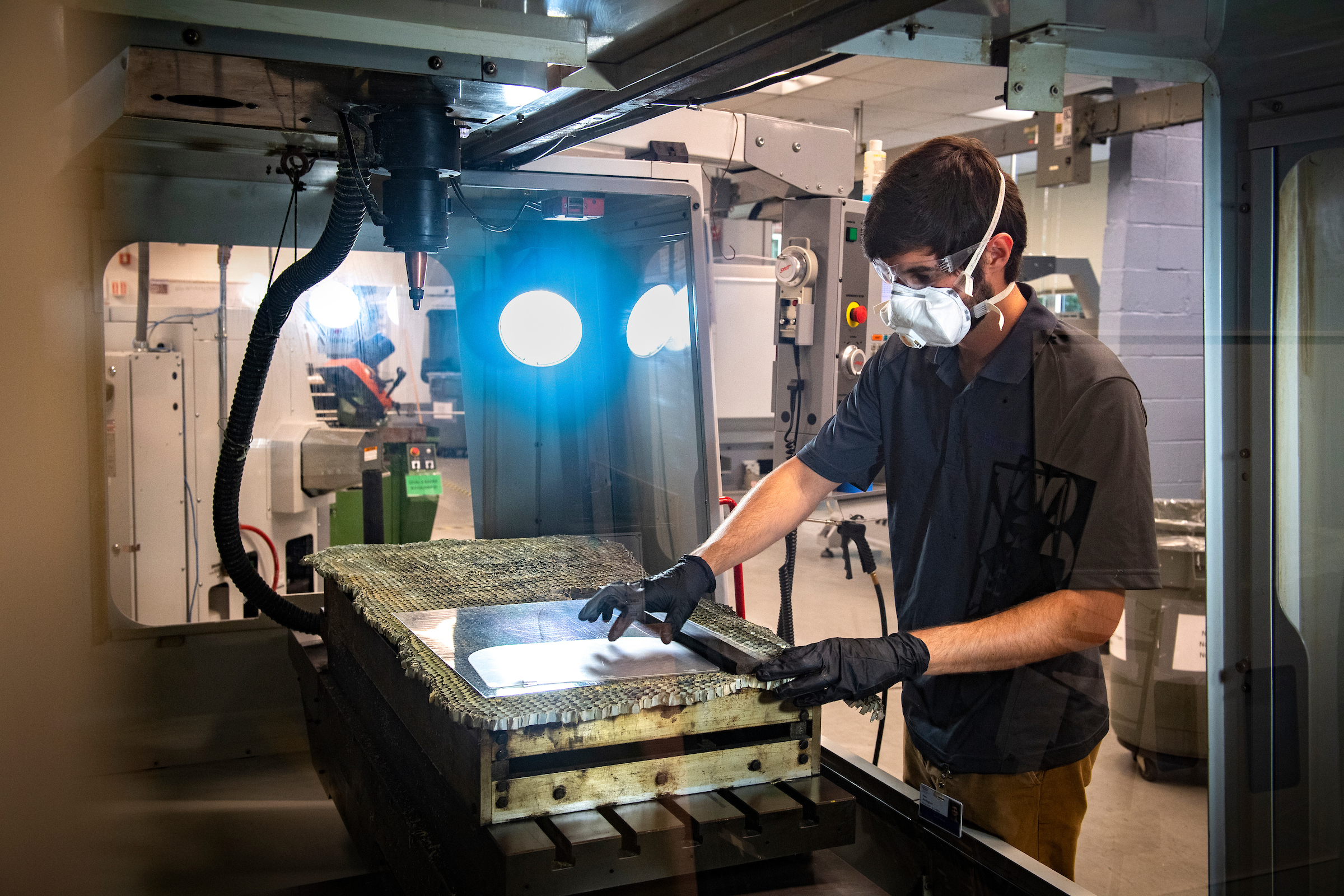