Apodaca announces resignation from WCU Board of Trustees 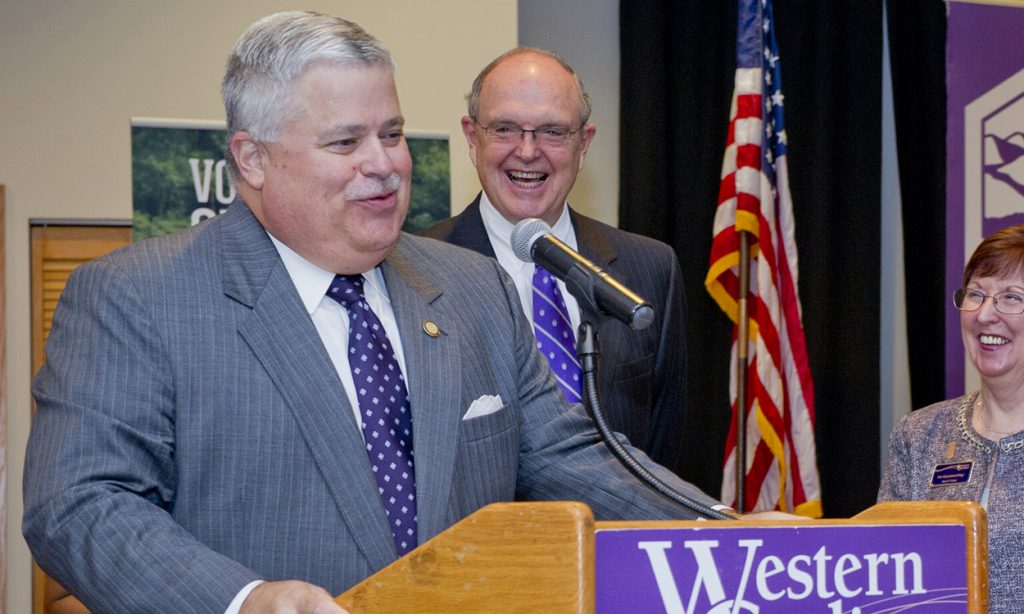 Former N.C. Sen. Thomas Apodaca of Henderson County announced his resignation from the Western Carolina University Board of Trustees, effective Thursday, Oct 31, attributing the decision to step down from the volunteer leadership post at his alma mater to an increasingly hectic business schedule.

Apodaca, a 1980 graduate of WCU with a bachelor’s degree in business administration, had been appointed to the board by the General Assembly for a four-year that began July 1 and was to continue through June 30, 2023.

He previously served on the WCU Board of Trustees from 1997 until 2002, when he was elected to the N.C. Senate representing District 48. After graduating from WCU, Apodaca went on to a career as an entrepreneur involved in bond insurance, real estate investment and a travel agency. He is founder and managing partner of Vista Strategies, a firm that specializes in lobbying, corporate consulting, strategy and economic development.

Appointment of a new board member to fill the vacancy created by Apodaca’s resignation will be made by the General Assembly. 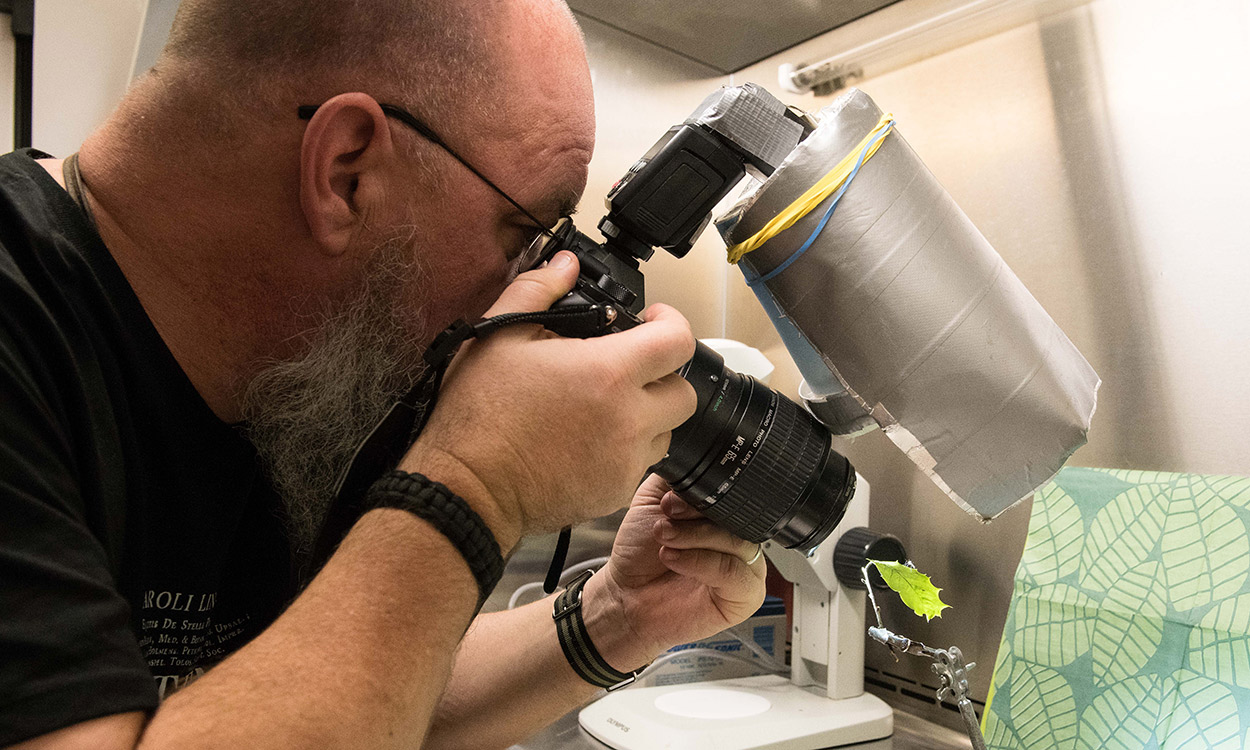