‘An Evening with David Sedaris’ coming to Bardo Arts Center

“An Evening with David Sedaris” will begin at 7:30 p.m. Also an acclaimed playwright and comedian, the former WCU student will take part in book signings before and after the main presentation. City Lights Bookstore of Sylva is the official bookseller for the event and will provide a selection of Sedaris’ books for sale, along with some titles suggested by him. 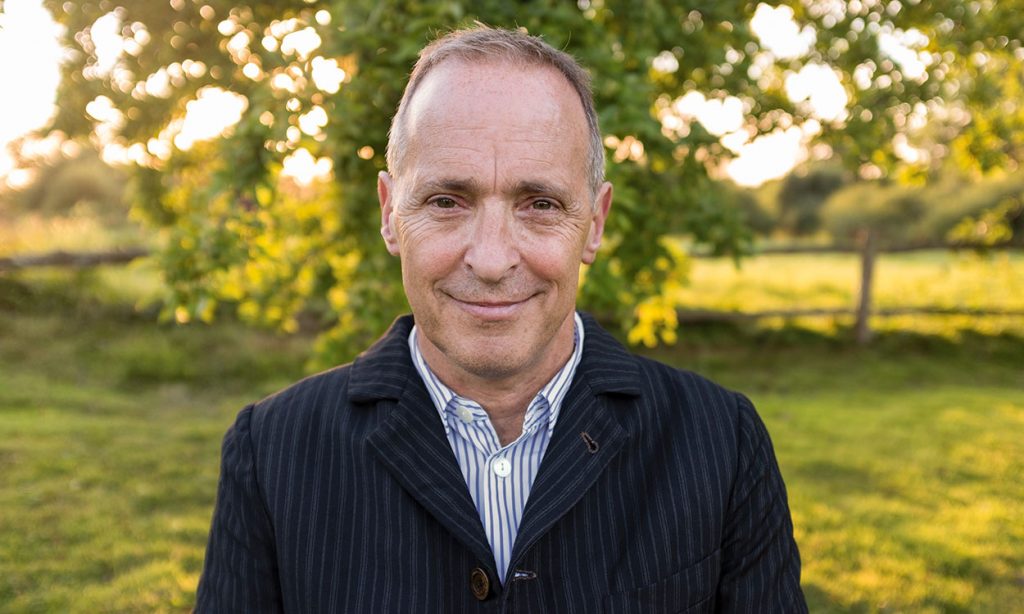 Sedaris’ first book, “Barrell Fever,” debuted in 1994. There are now more than 10 million copies of his books in print and they have been translated into 25 languages. “Calypso,” his latest collection of essays, is a New York Times bestseller and was named “Best Book of the Year” by the Washington Post. The audio version of “Calypso” has been nominated for a Grammy in the “Best-Spoken Word Album” category. Adding to Sedaris’ long list of accolades, in 2018, he was awarded the Terry Southern Prize for Humor as well as the Medal for Spoken Language from the American Academy of Arts and Letters.

Sedaris is also well known for his plays, including his holiday comedy, “The Santaland Diaries,” that was performed on the WCU campus in fall 2017 by the university’s School of Stage and Screen. Sedaris and his sister, Amy Sedaris, have collaborated under the name “The Talent Family” and have written half a dozen plays.

Sedaris will sign books before taking the stage, from 6:30 to 7:15 p.m., and then will sign them again immediately following his presentation.

For tickets and more information about “An Evening with David Sedaris,” visit arts.wcu.edu/davidsedaris. Tickets are $25 for adults; $20 for WCU faculty and staff, and seniors 65 and up; and $5 for students.

Ticket holders also will have an opportunity to visit WCU’s Fine Art Museum, which will be open beginning one hour prior to the presentation, and concessions will be available. Sedaris’ visit to WCU is co-sponsored by WCU’s Belcher College of Fine and Performing Arts, Office of Student Success and Office of the Provost. 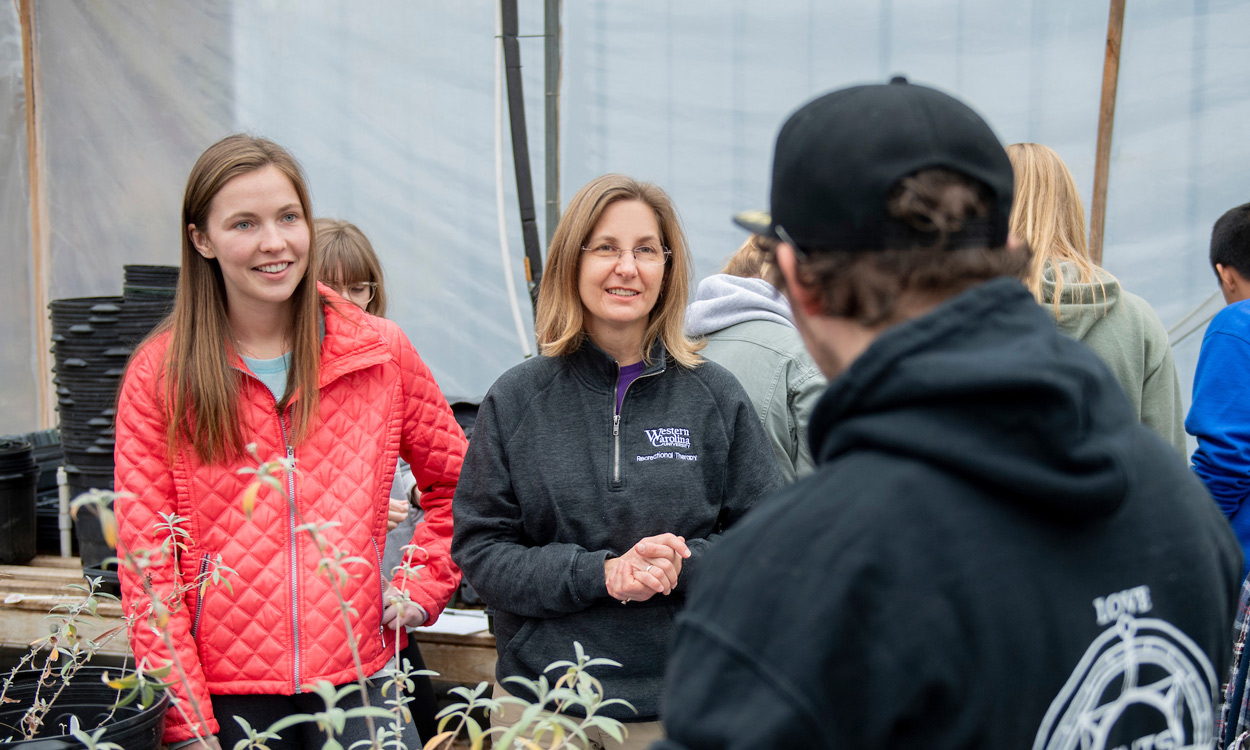 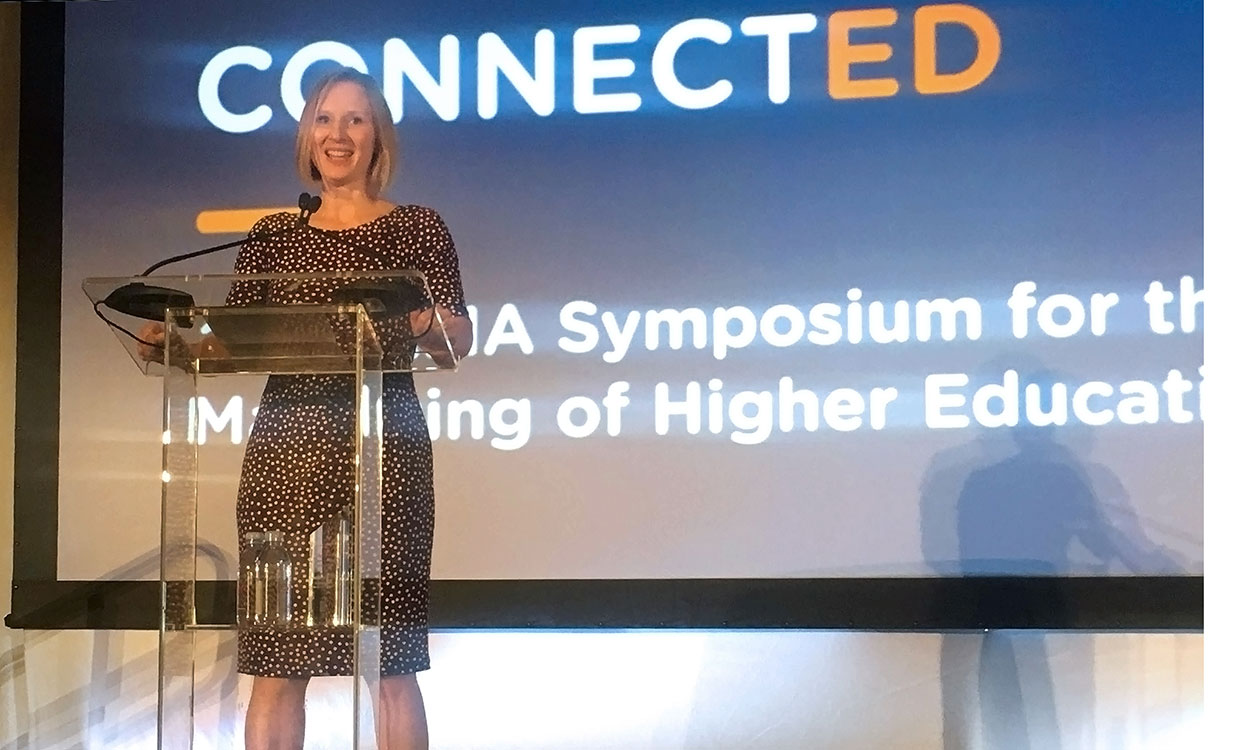