In the coming weeks, North Carolina residents will hear a lot more about the low cost of a college education in the state.

The campaign is an initiative of GEAR UP North Carolina. GEAR UP, also known as Gaining Early Awareness and Readiness for Undergraduate Programs, is a national college access grant funded by the U.S. Department of Education and administered by the UNC System. The federal goal of GEAR UP is to significantly increase the number of students in disadvantaged communities who are prepared to enter and succeed in postsecondary education.

By highlighting the low tuition at North Carolina’s public universities, the campaign will counter prevailing perceptions that the cost of higher education is spiraling out of control. This message is especially important in disadvantaged communities, where many might assume that college is financially out of reach, UNC System officials said.

“National news stories dwell on exorbitant tuition rates, but North Carolina has historically made making higher education accessible to everyone a priority. After all, college affordability is written into our constitution,” said UNC System Interim President William L. Roper. “This campaign highlights the hard work that state and university leaders have taken on to lower costs even more.”

The campaign will prioritize counties with GEAR UP high schools, which have a student body comprised of about 50 percent or more free and reduced lunch enrollment. This targeted strategy will reach students who might not realize that they have a pathway into college, thanks to affordable tuition and financial support options.

The ads will focus on informing students and their families about two programs designed to keep tuition costs under control at North Carolina’s public universities, with some additional attention paid to financial aid and scholarship opportunities.

“The campaign aligns with the strategic goals of the UNC System. Our Strategic Plan calls for keeping tuition within reach for the typical North Carolina family and increasing the number of students from rural counties and low-income backgrounds who enroll in a UNC System university,” said Andrew Kelly, UNC System senior vice president for strategy and policy. “By showing that there are affordable options in North Carolina, thanks to generous state support and innovative programs like NC Promise and Fixed Tuition, this campaign will encourage students in GEAR UP high schools and across the state to work hard and strive for college.”

Both of these programs were passed by the North Carolina General Assembly in 2016. Learn more at affordableeducation.org.

Information provided by the UNC System 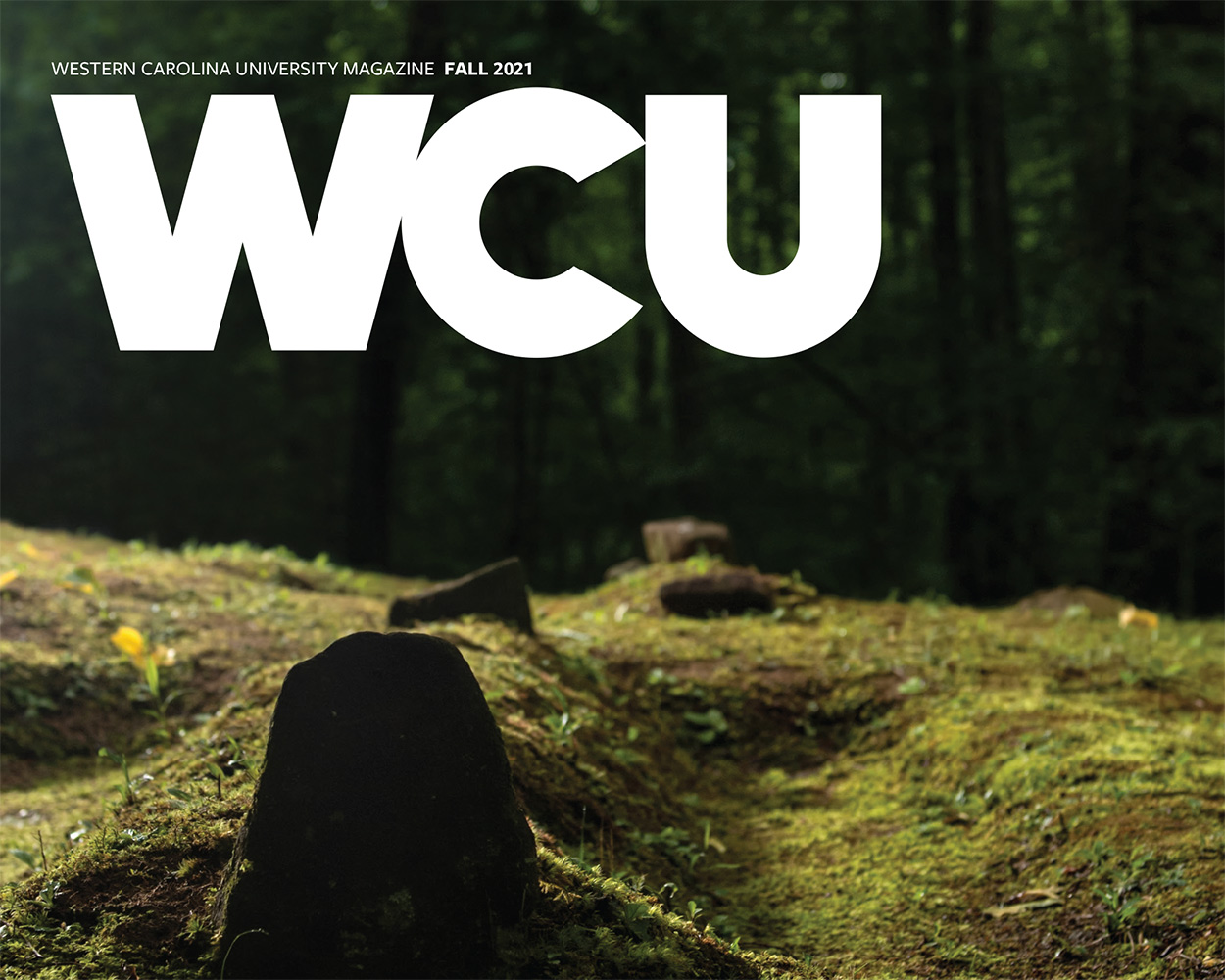 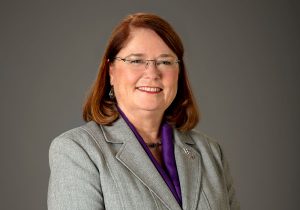 Searches for provost, advancement vice chancellor on hold because of COVID-19