Nationalism to be addressed during Global Spotlight Series event

Nationalism, a topic often in the headlines, will be the focus of the next Global Spotlight Series event hosted by Western Carolina University on Thursday, Nov. 7, at 4 p.m. in Room 101 of the Forsyth Building. 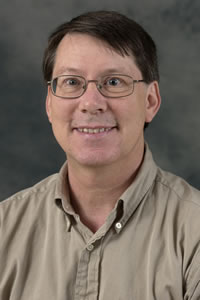 “Nationalism has shaped world politics for centuries and still finds its way into headlines,” said Niall Michelsen, an event organizer and WCU associate professor of political science and public affairs. “In a contemporary context, it has re-emerged as a potent way of mobilizing popular support for certain government policies. Some see it as natural and good, and others see it as a dangerous threat. Everyone is welcome to see what four WCU educators think about this topic.”

The event is sponsored by the Political Science and Public Affairs Department and the History Department and is part of an ongoing series of panel discussions on national and international issues. For more information, contact Jen Schiff at 828-227-3860 or jsschiff@wcu.edu.