Western Carolina University’s Low Brass Festival will present special guest and tuba soloist Oystein Baadsvik for a performance Sunday, Oct. 27, at 3 p.m. in the recital hall of the Coulter Building on campus. 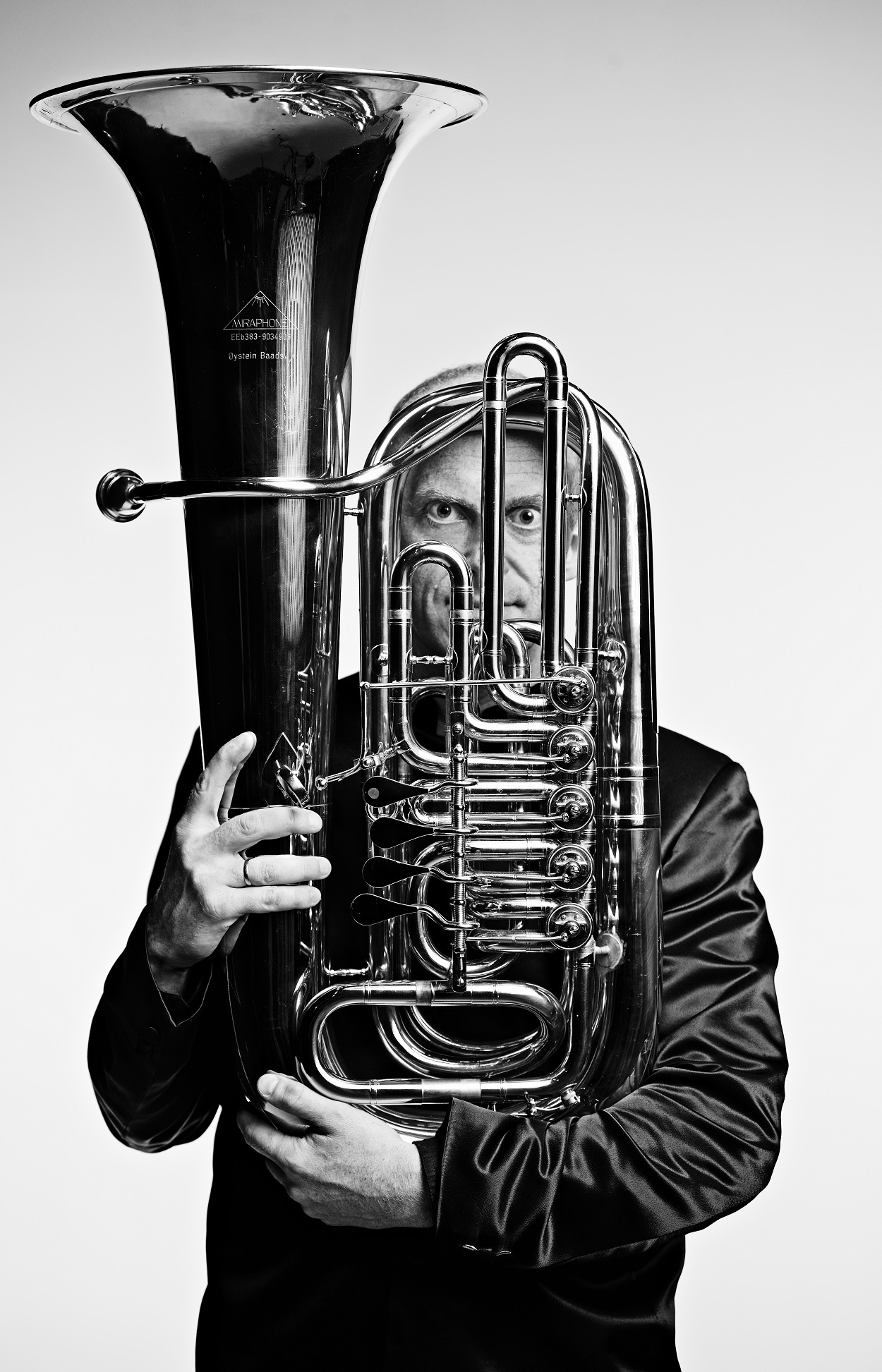 Baadsvik has carved out a musical career as a soloist, rather than a member of an orchestra, and has performed internationally as a chamber musician and recording artist. Every October, the Norwegian-born Baadsvik conducts a tour of colleges coinciding with Octubafest, the informal, annual celebration of tuba music.

In addition to the performance, his WCU visit will include an opening clinic at 1 p.m. with hosts Zsolt Szabo, WCU assistant professor of trombone and euphonium, and Michael Schallock, WCU professor of tuba, and a rehearsal with the Festival Mass Ensemble, both in the Coulter Building band room. Community members and local school students who play trombone, euphonium and tuba are invited to bring their instruments and participate in the Festival Mass Ensemble.

“The closing session of this year’s festival will be a second master class at 12:15 p.m. on Monday, Oct. 28, in the recital hall,” said Schallock. “With the renown of Oystein Baadsvik, this will be an Octubafest to remember.”

All sessions are free and open to the public.