The third annual James A. Cooper Memorial Lecture in Cherokee Studies will examine the success of Eastern Band of Cherokee Indians’ small businesses and entrepreneurs, and its accompanying cultural and political empowerment.

The lecture will be held at 7 p.m. Tuesday, Oct. 8, in the A.K. Hinds University Center theater on the Western Carolina University campus and presented again at 5 p.m. Wednesday, Oct. 9, at the Museum of the Cherokee Indian in Cherokee. Both lectures are free and open to the public.

This year’s guest lecturer is Courtney A. Lewis, assistant professor in the University of South Carolina’s Department of Anthropology and Institute for Southern Studies. She is the author of “Sovereign Entrepreneurs: Cherokee Small Business Owners and the Making of Economic Sovereignty,” a book based on her studies intindigenous entrepreneurship and economic independence on the Qualla Boundary during the recession of 2008. She will discuss the crucial role of small business in “reservation economies,” especially during times of economic crisis. 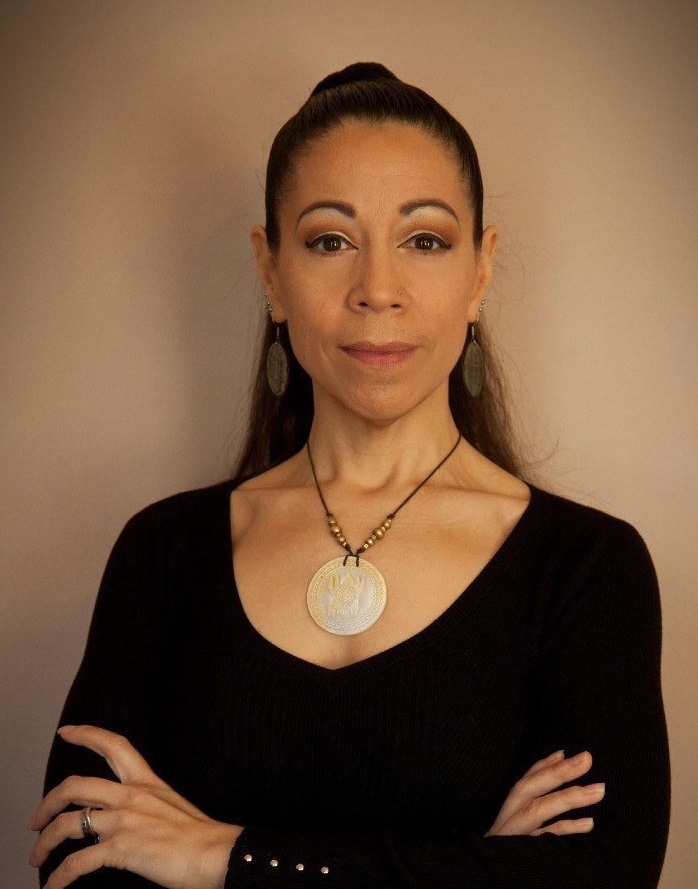 The annual lecture series honors James A. “Jimmy” Cooper (1929-2016), an enrolled member of the Eastern Band of Cherokee Indians who served on the WCU Board of Trustees. He was active with many community causes and organizations, including the Museum of the Cherokee Indian, and was a founding member of the Cherokee Historical Association. He also was instrumental in the establishment of the Sequoyah Distinguished Professorship in Cherokee Studies at WCU in 2003.

The lectures are sponsored by WCU’s College of Arts and Sciences and Cherokee Studies Program, and the Museum of the Cherokee Indian and the Qualla Boundary Historical Society. For more information, contact Brett Riggs, WCU’s Sequoyah Distinguished Professor of Cherokee Studies, at bhriggs@wcu.edu or 828-227-2443. 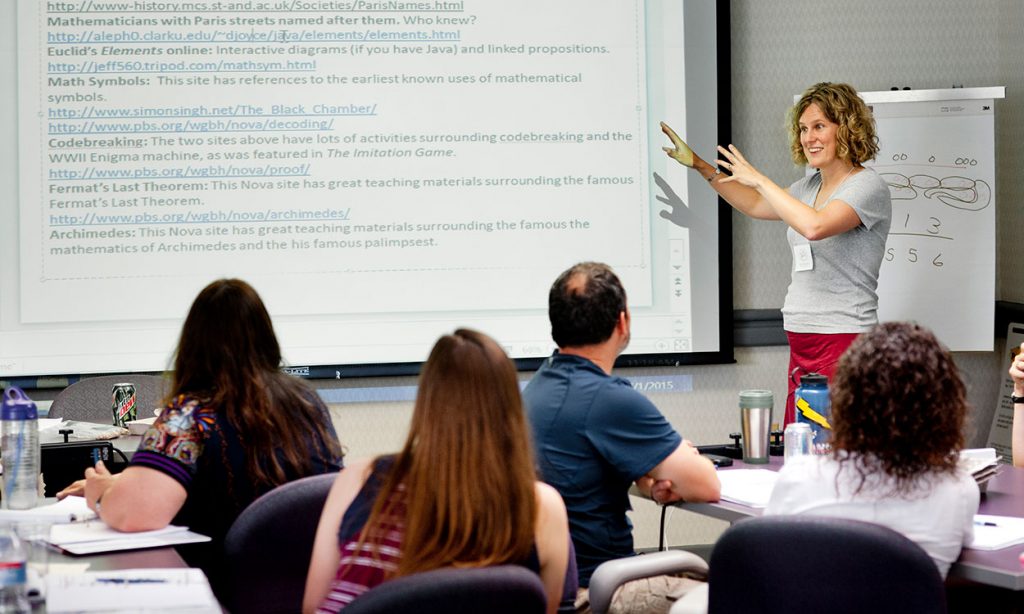