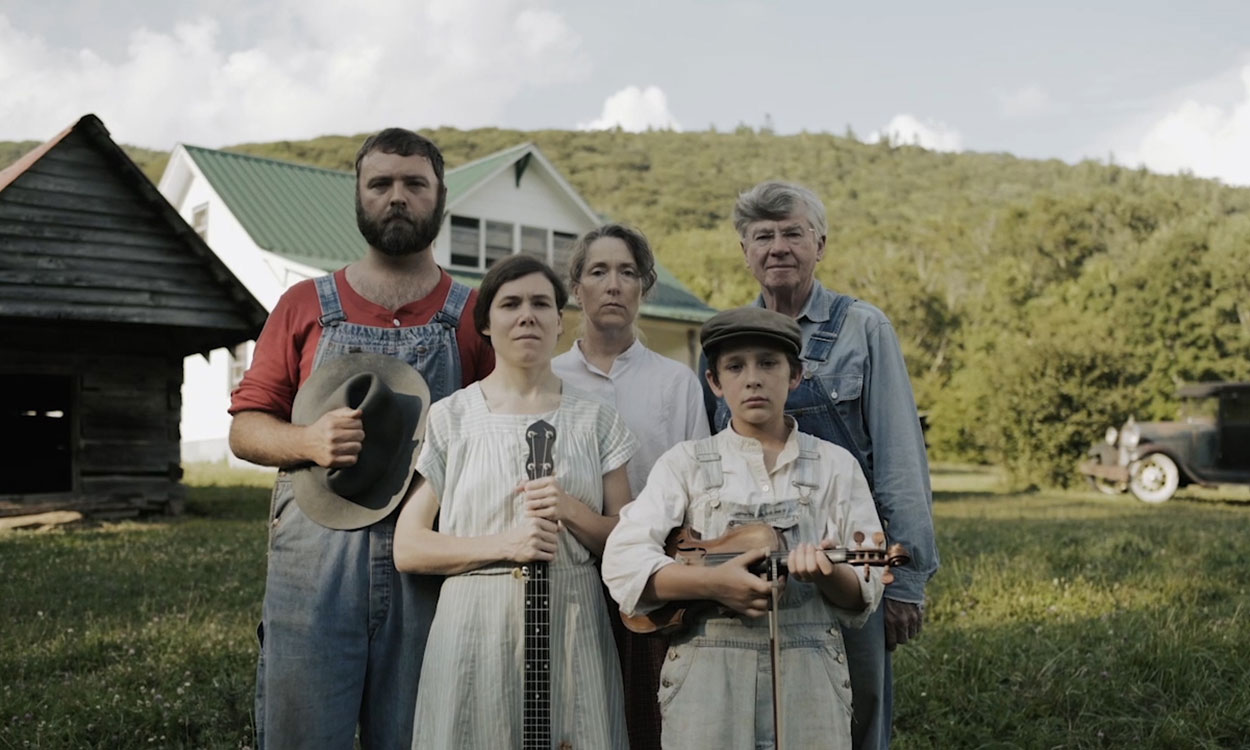 The Abner family of the movie "The Mountain Minor" poses for a portrait, with Jonathan Bradshaw as Vestal Abner at far left. (All photos on this page courtesy of Alt 452 Productions and Wonderland Woods Productions)

Musicians, not actors, propel a recently-released movie about hard times in Depression-era Appalachia that is gaining recognition and awards on the indie film circuit, with a Western Carolina University faculty member in a prominent role.

“The Mountain Minor” had its first public showing Oct. 17 at the Esquire Theater in Cincinnati. Many of the film’s principle roles are played by real-life bluegrass and old-time mountain music pickers.

One of the key performers is Jonathan Bradshaw, assistant professor of English and director of the Writing, Rhetoric and Critical Studies Program at WCU. He has the part of “Vestal Abner” in the movie, and while he plays clawhammer banjo, he doesn’t do so in the role.

“The director’s theory with this film was to bring in people who love and play traditional music, and that much of the acting would follow,” said Bradshaw, noting that critics have given good reviews for authenticity, as well as the poignant storyline.

Jonathan Bradshaw and Elizabeth Laprelle are shown in a scene from the movie.

“The Mountain Minor” cinematically looks at family traditions, the premise of leaving home for the possibility of a better life, and the longing for a return, back to that home. The narrative also follows a family fiddle passed down through the generations.

“I think the subject resonates with the times,” Bradshaw said. “I don’t think the script makes any overt political statements, but for me it humanizes human migration. Appalachian migrants ― often called ‘hillbillies’ ― moved north and to the Midwest to flee hard times and faced dehumanizing rhetoric when they moved away from home. I like how the film recognizes that migrants are full, culturally rich human beings and that heritage arts play a role in how these communities stay together.

“Plus, I just love old-time music and was excited to be a part of a project that promotes it in a moving way,” Bradshaw said. “All of those elements combined to attract me to the role.” 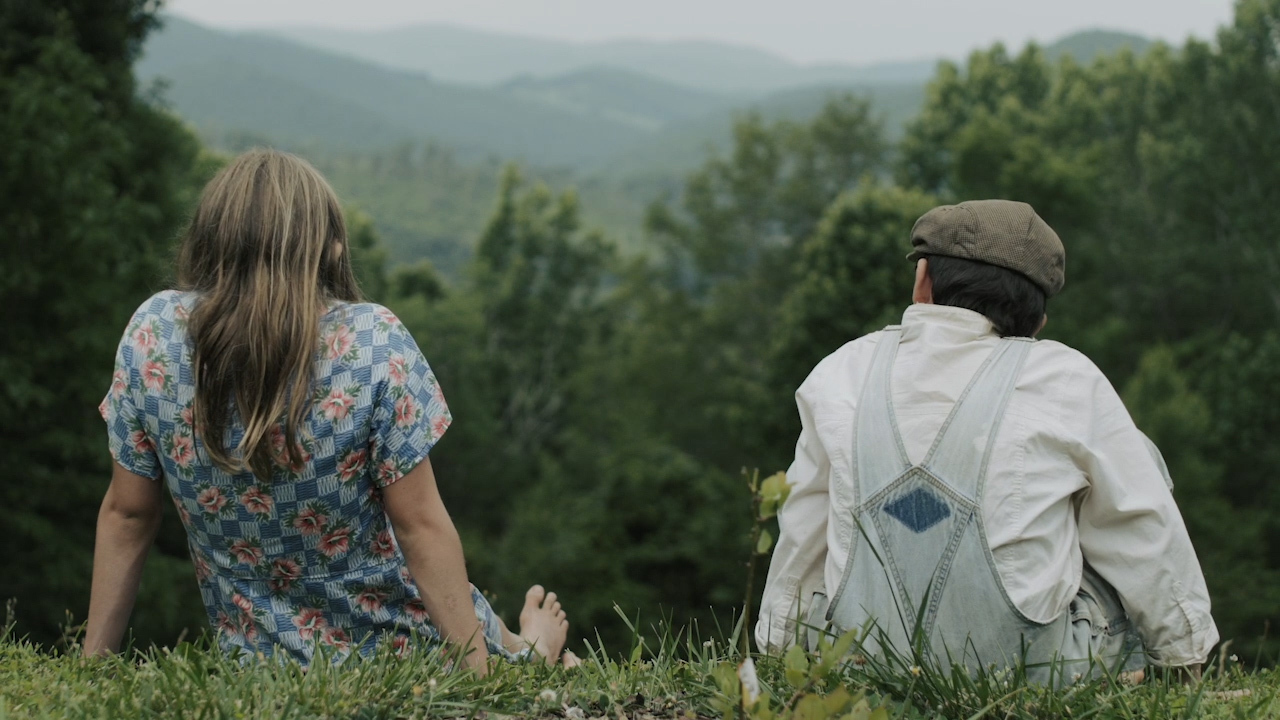 The plot has Vestal and his wife Oza, played by acclaimed ballad and old-time musician Elizabeth Laprelle, deciding to uproot their family from the only home they have ever known to pursue better economic opportunities in Ohio. The film goes on to follow the role of music in the lives of several generations of the Abner family. The movie comes full circle to a contemporary setting, with the protagonist remembering the music passed down to him from previous generations, and a longing to return to the ancestral home upon his retirement.

The title is another nod to old-time mountain music, known for often being played in minor keys and chords. Bradshaw’s wife Susan Pepper, also an old-time musician, was the movie’s producer.

“The Mountain Minor” will be shown locally at the Marianna Black Library in Bryson City at 2 p.m. Sunday, Nov. 3. Arrangements for a university screening are developing, with confirmation pending. 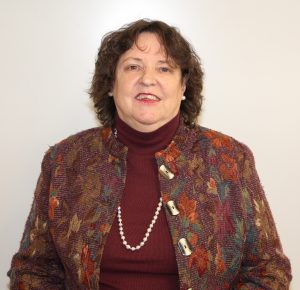 Workshop to focus on customer service for hospitality industry