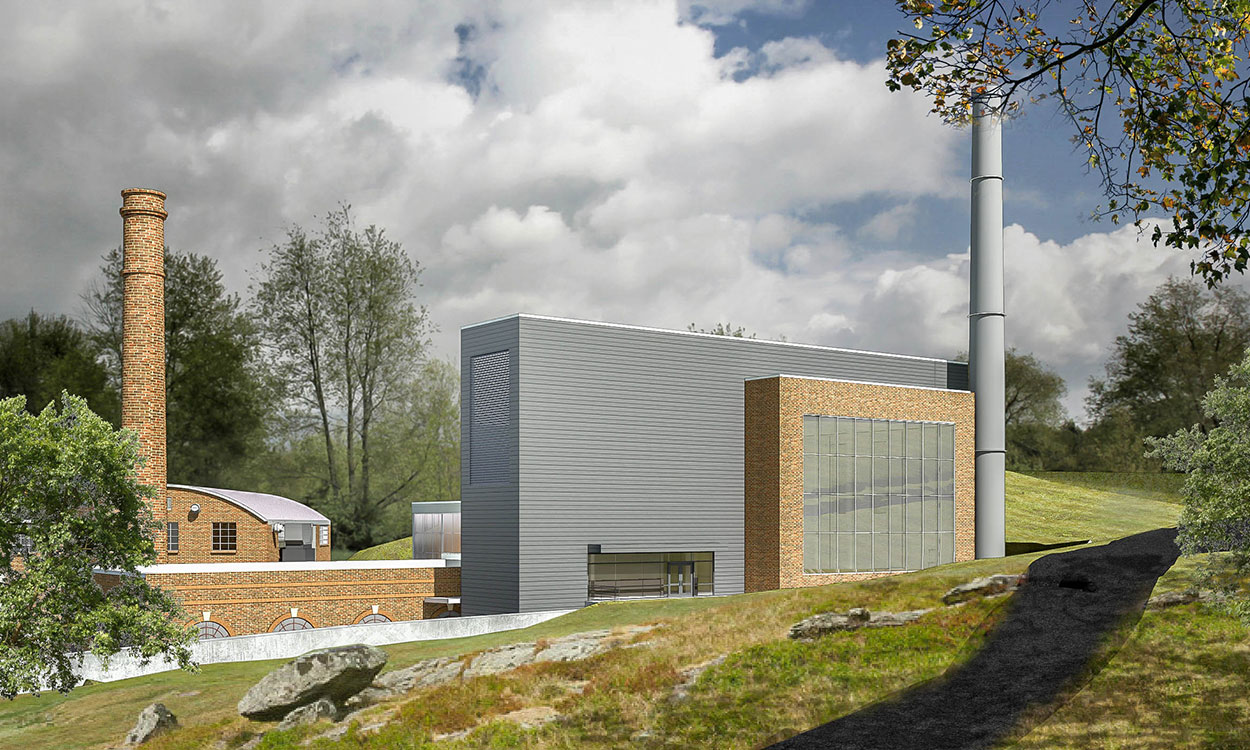 This is an artist rendering of the design concept that will incorporate a portion of the existing steam plant, including its historic smokestack, into a modern energy production facility.

A long-awaited replacement for Western Carolina University’s aging steam plant took the penultimate step toward becoming reality with approval of a design for the new facility by the WCU Board of Trustees.

The board unanimously endorsed a design concept that will incorporate a portion of the existing steam plant, including its historic smokestack, into a modern energy production facility. The action came during the board’s quarterly meeting Friday, Sept. 6.

One last hurdle remains – passage of a state budget containing the final $16.5 million installment necessary to fund replacement of the nearly 100-year-old steam plant that supplies heat and hot water to most of the campus.

The funding is included in a budget that has been approved by the General Assembly but was vetoed June 28 by N.C. Gov. Roy Cooper. WCU officials say they are optimistic the impasse will be resolved and steam plant funding will be released to the university.

The General Assembly allocated $750,000 in advance planning money for the steam plant in 2017, and another $16.5 million in 2018 as the first of two installments to begin design and construction.

With design now approved by the board, the university will await the remaining allocation from the state before beginning actual construction.

“We will maintain the existing steam plant and keep it in operation until the new facility is up and running,” Joe Walker, WCU associate vice chancellor for facilities management, told board members at committee meetings Thursday, Sept. 5. “We have to do the project this way because we have to continue to provide heat and hot water to campus while the new plant is being built.”

The new facility will be a two-story structure, with boilers, piping and a control room located on the top floor and water pumps, treatment equipment and generators on the lower floor, Walker said. While the new facility will have its own smokestack, the design approved by the board keeps the current smokestack as a nod to university history.

“The original smokestack is one of the most iconic features of our campus,” Walker said. “We have photos of it going back to the 1920s, and you could tell exactly where you were on campus by your proximity to that smokestack.”

The design calls for maintaining the existing facade facing Central Drive, with its large windows as a visually appealing architectural element, he said. The new facility also will include a lobby, administrative offices and space to display some of the old plant’s equipment, including a steam whistle once used to signal the start and end of a work day, midday lunch break and, with a long continuous blast, special events or warnings.

Like the current steam plant, the new energy production facility will operate using natural gas, with No. 2 fuel oil as a backup source of power. Fuel storage tanks will be relocated to the rear of the new building.

In other action, the board:

* Authorized university administration to proceed with non-appropriated capital projects costing up to $750,000 without needing to obtain approval from the trustees. The move, which is designed to streamline the process for smaller renovation and construction projects on campus, comes after the University of North Carolina Board of Governors approved similar delegation of authority to the boards of trustees of UNC System institutions. The previous cap for spending on capital projects without requiring board approval was $300,000.

* Approved the renewal of rooftop lease agreements for cellphone towers atop Scott and Harrill residence halls. The lease includes a provision to relocate the cellphone tower from Scott Hall when that building and the adjacent Walker Hall are demolished to make room for more modern student housing. That work is scheduled to get underway after the end of the 2019-20 academic year. Under the current schedule, the residence halls will be leveled in phases, with new facilities expected to be open by the fall 2023 semester.

* Granted tenure to Kelli R. Brown, who took office as WCU’s 12th chancellor on July 1. It is standard practice for university chancellors in the UNC System to receive tenure in the department of their respective academic disciplines. The board granted tenure to Brown as a full professor of health sciences in the School of Health and Human Sciences. 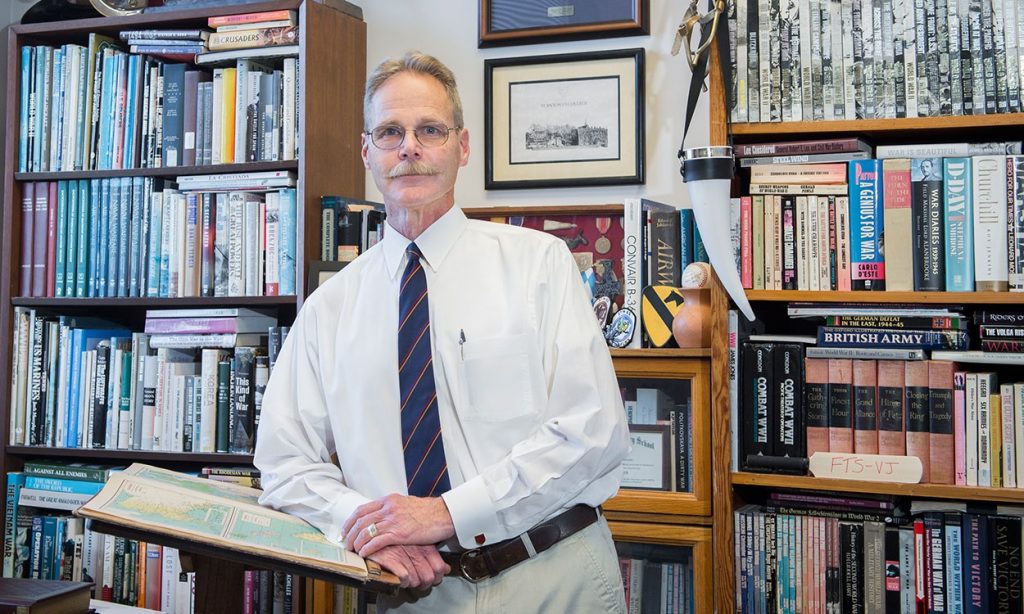 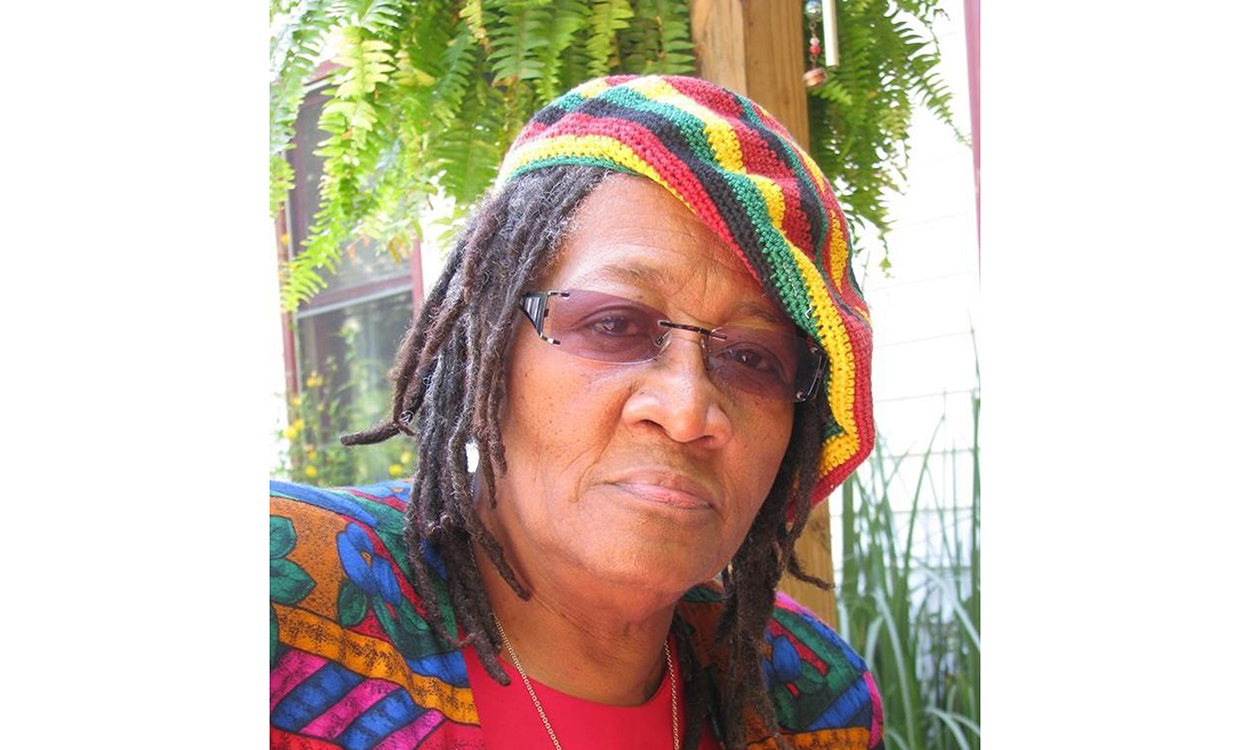