Agatha Christie play 'The Mousetrap' to be staged at Hoey Auditorium

The 2019-20 Mainstage theatre season gets underway at Western Carolina University as students and faculty from WCU’s School of Stage and Screen present Agatha Christie’s murder mystery, “The Mousetrap,” from Thursday, Sept. 26, through Sunday, Sept. 29, at Hoey Auditorium. 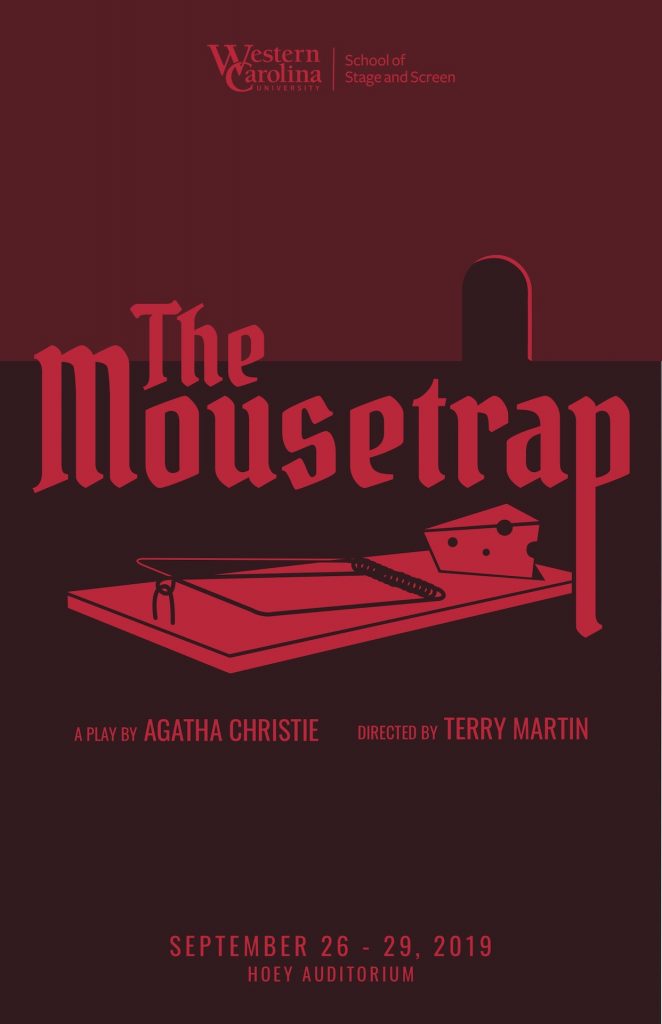 Christie’s legendary “whodunit” tells the story of a group of strangers who are stranded in a boarding house during a snowstorm, and one of them is a murderer. Among the suspects are the newly married couple who run the house, an architect, a spinster with a curious background and a retired Army major. A policeman traveling on skis stops by the house and probes the background of everyone, rattling a lot of personal skeletons.

“The Mousetrap” has the longest continuous run of any play in history, as it opened at Ambassadors Theatre in London’s West End in 1952 and has been presented in the city ever since. In 1974, the production moved next door to St. Martin’s Theatre.

The play contains acts of violence that may be unsuitable for some people.

Tickets are $20 for adults; $15 for seniors, and WCU faculty and staff; and $10 for students. Tickets may be purchased online or at the box office of the John W. Bardo Fine and Performing Arts Center. The box office can be contacted at 828-227-2479. 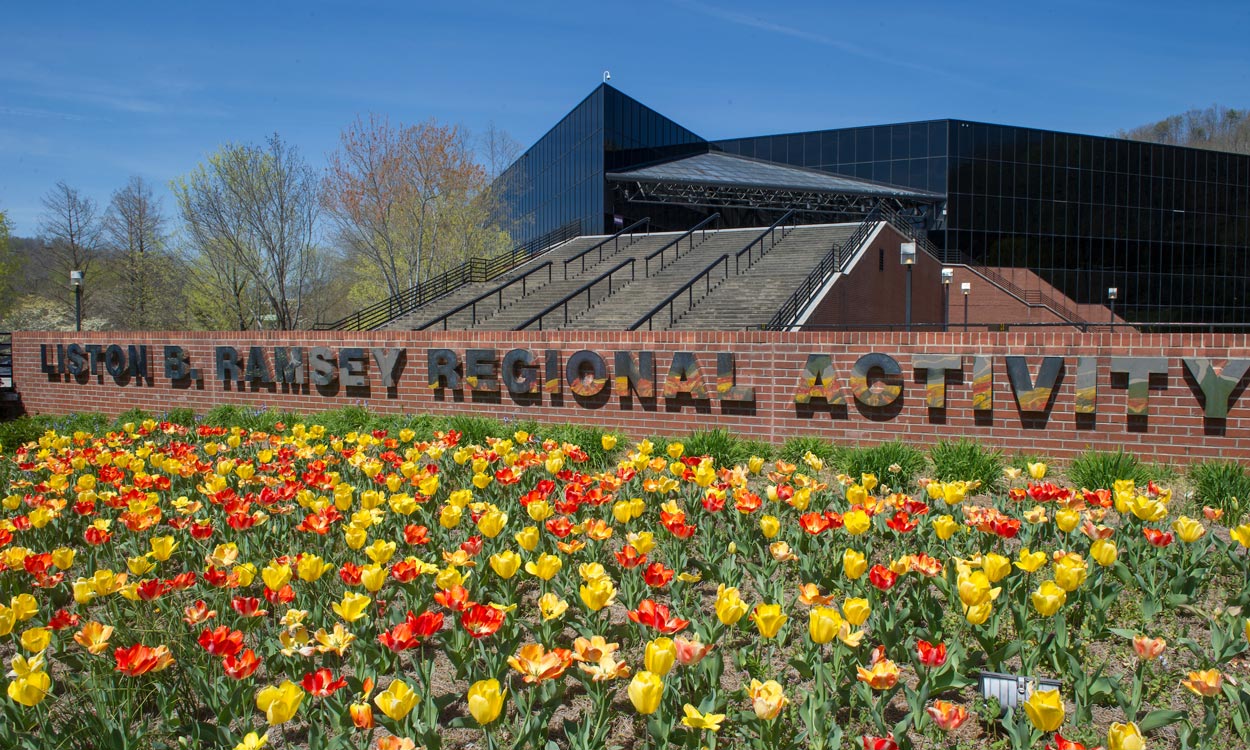