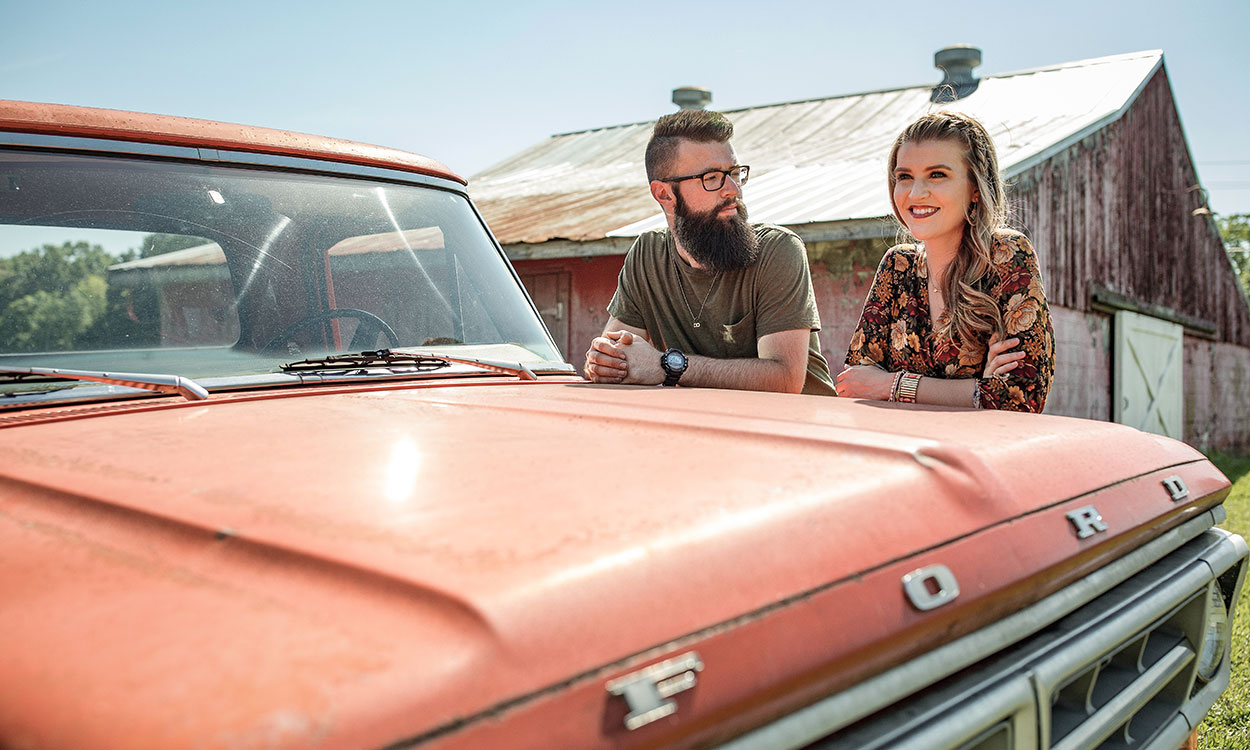 "Summer and Bray" will perform at Mountain Heritage Day this year.

Summer and Bray McMahan, the brother and sister duo who front the popular Mountain Faith Band, have been added as performers for Mountain Heritage Day at Western Carolina University.

The annual festival, named one of the best in the Southeast, will be held on campus Saturday, Sept. 28. Each year, more than 15,000 visitors experience this one-of-a-kind event celebrating Southern Appalachian culture. This year’s festival will feature nearly 150 vendors with a variety of high-quality arts and crafts on sale, folk art demonstrators, and an interactive kids’ area and stage. Admission is free, as is parking and shuttle service.

“I think Bray and I have been coming to the festival for 10 or 12 years,” Summer McMahan said. “We love Mountain Heritage Day ― we look forward to the next one from the moment we leave. It’s always good to be there because we get to see so many familiar faces, all our family gets to come and we just have the best time all day.”

The McMahans and their band will join Becky Buller, a two-time Grammy Award-winning songwriter, multi-instrumentalist and singer, and Carolina Blue, a band playing in the tradition of Bill Monroe and the Bluegrass Boys, on the lineup of 20 musical, dance and storytelling artists at the festival.

Mountain Faith received the 2015 Mountain Heritage Award, given annually by WCU in honor of achievements in historic preservation and outstanding cultural contributions.

The musical act now known as “Summer and Bray” began as Mountain Faith in 2001 from their home in Jackson County, playing bluegrass-gospel and gaining attention everywhere they played. Then, in 2015, the band appeared on “America’s Got Talent,” reaching the semifinal round, which brought national exposure. The International Bluegrass Music Association named them as the emerging artist of the year for 2016.

Mountain Heritage Day also features Cherokee folkways, arts and crafts, and stickball games. Living-history demonstrations include the firing of muzzle-loading rifles, the fire and forge of blacksmithing, furniture making, banjo making and corn shuck crafts such as dolls, rugs and brooms. Experts with draft animals will demonstrate traditional skills of harnessing and driving horse- and mule-drawn wagons of bygone days. Hard work and ingenuity will be featured in logging skills, coppersmithing, wood carving, basketry and flint knapping. Attendees can become participants by riding a wagon pulled by a vintage tractor.

Mountain Heritage Day also hosts a variety of fun and serious competitions reflecting history and traditions of the mountains that draw contestants from near and far. A 5K race begins at 8 a.m. and winds its way through the campus. A nationally recognized chainsaw and timber sports contest draws numerous competitors. A vintage, classic and antique car and truck show is a viewers’ choice contest, with attendees able to walk among the vehicles and cast votes, with plaques presented to the winning picks.

The festival goes on, rain or shine. Festival attendees are encouraged to bring lawn chairs or blankets for comfortable seating, though haybales are provided. Dogs on leashes are allowed on the grounds, with water and comfort stations provided. For more information and updates, go to www.mountainheritageday.com. 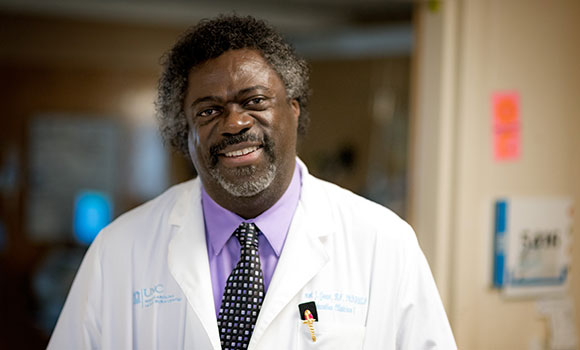