The event will begin at 5:30 p.m. and features keynote speaker Bakari Sellers, current CNN political analyst and former South Carolina state representative. The convocation is open to the public. Parents, as well as WCU faculty and staff, are invited to attend.

Chancellor Kelli R. Brown and Provost Alison Morrison-Shetlar will provide remarks, and Student Government Association President David Rhode will serve as master of ceremonies. The dean of each college and a student representative from each college will participate in the candlelighting ceremony. 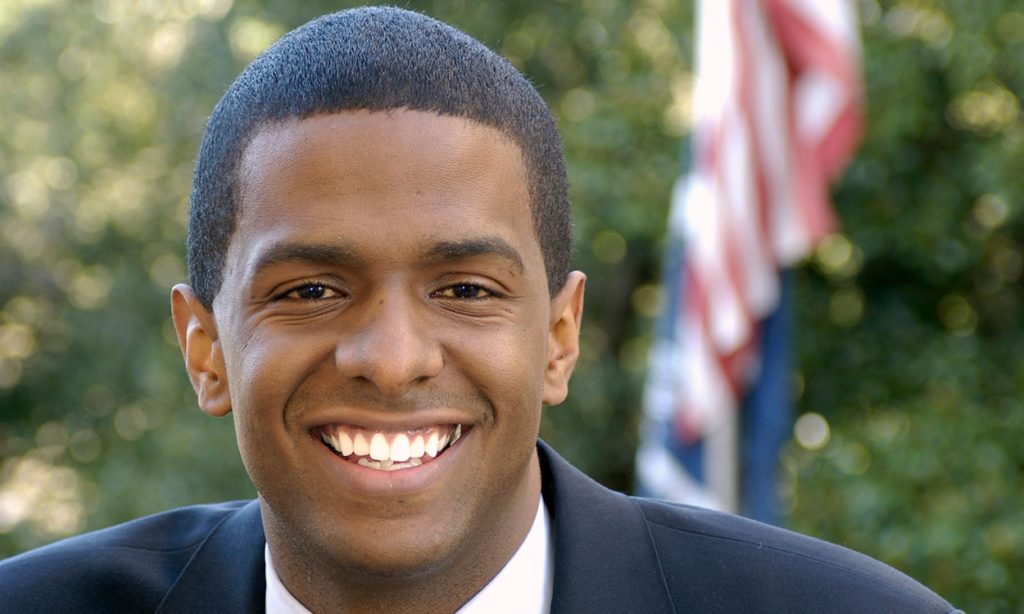 Sellers made history in 2006 when, as a 22-year-old, he defeated a 26-year incumbent state representative to become the youngest member of the South Carolina state legislature, and the youngest African-American elected official in the nation.

In 2014, Sellers won the Democratic nomination for lieutenant governor. He is widely considered to be a rising star within the party and a leading voice for his generation. Sellers also is known for his commitment to public service, addressing issues that range from education and poverty to preventing domestic violence and childhood obesity.

Sellers earned his undergraduate degree from Morehouse College, where he served as student body president. He has a law degree from the University of South Carolina. He currently practices law with the Strom Law Firm in Columbia, South Carolina.

The Pride of the Mountains Marching Band will perform at the convocation. Following the ceremony, students will gather for a group photo on the football field at E.J. Whitmire Stadium, and then sign the student creed banner as they exit the field.

For more information, contact the Office of Student Transitions at 828-227-3017. 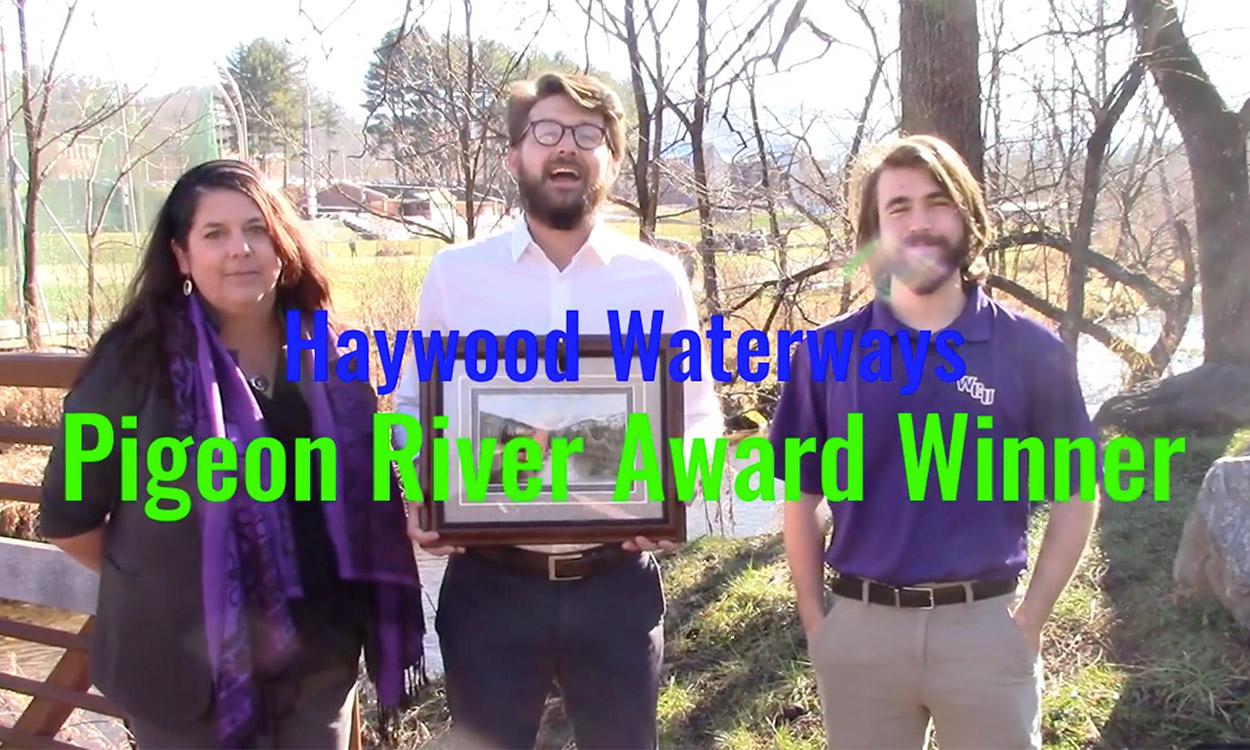 Haywood Waterways Association presents award to WCU for its many contributions 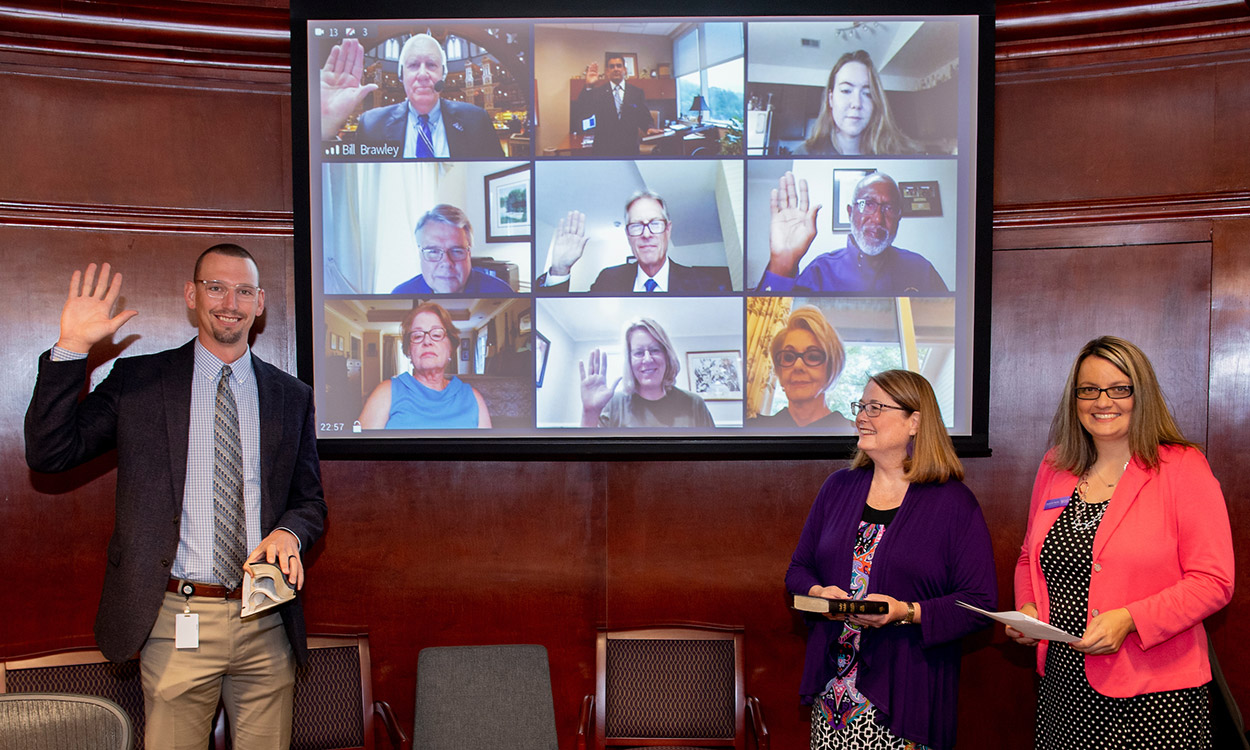 wcu board of trustees

Board of Trustees elect new officers