Vocalists hoping to bring back Madrigal Dinner memories on June 22 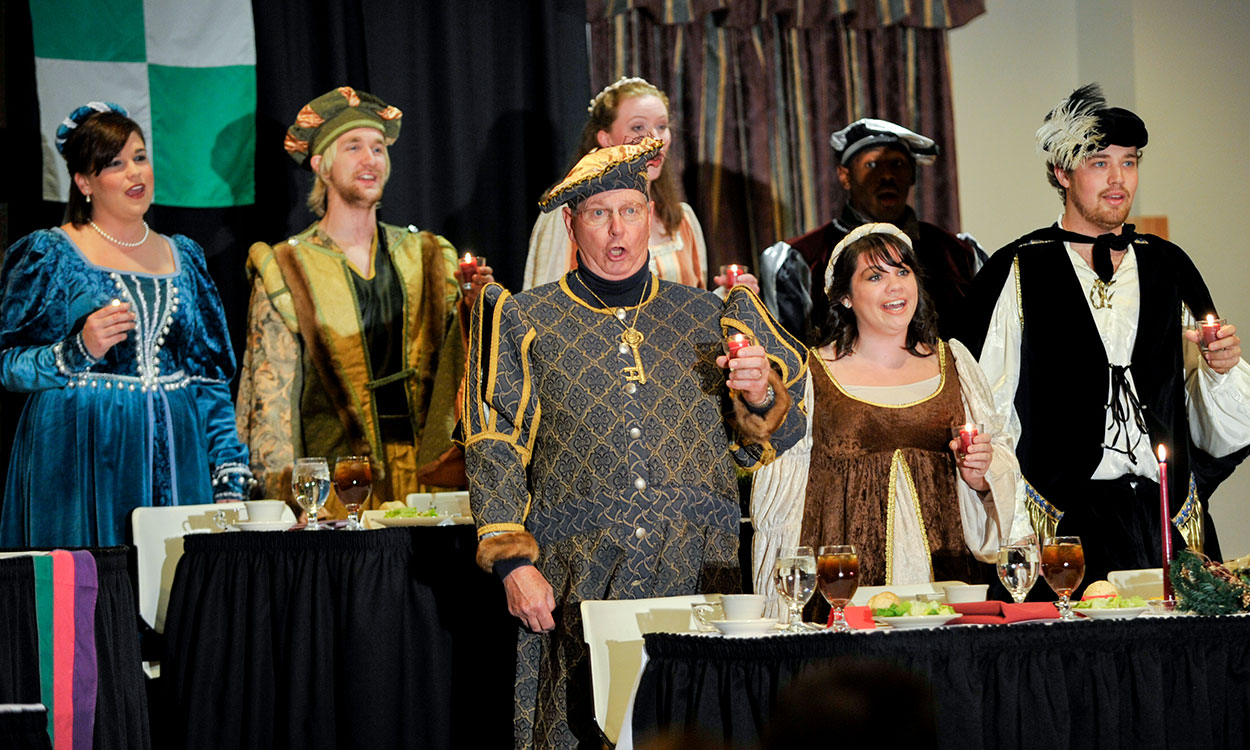 Student members of WCU's Early Music Ensemble perform with Robert Holquist (front, on left) during a Madrigal Dinner fundraiser on campus in 2010.

There won’t be any wassail or figgy pudding to partake in, but about 30 vocalists who previously performed for the Madrigal Dinner holiday fundraisers at Western Carolina University are hoping to bring back memories of those events as they present a concert on campus Saturday, June 22.

The performance is set for 6:30 p.m. in the recital hall of Coulter Building and is free and open to the public.

Under the leadership of Robert Holquist, who retired in 2011 as WCU’s director of choral activities, the ensemble will be singing madrigals, ceremonial selections and Christmas choral settings that were favorites as the dinners were presented annually on campus from 1970 until 2013. The events were designed to recreate the pageantry, music and food of 16th-century England with authentic entertainment and costumes featuring WCU students, faculty and staff.

The vocalists who will be performing were members of WCU’s Early Music Ensemble and represent the full 43-year history of the Madrigal Dinners, from the first years of the event up to the final production in 2013, Holquist said.

“The main reason we are doing this is to sing together again, and we hope that our followers will be able to come to hear us revisit a part of our past,” he said. “I am thrilled to be meeting with this group of singers again. We worked hard, but always enjoyed making music together. We won’t be in costume and one will not see the wassail bowl, boar’s head or the figgy pudding, but I assure you, our singing will bring back those memories.” 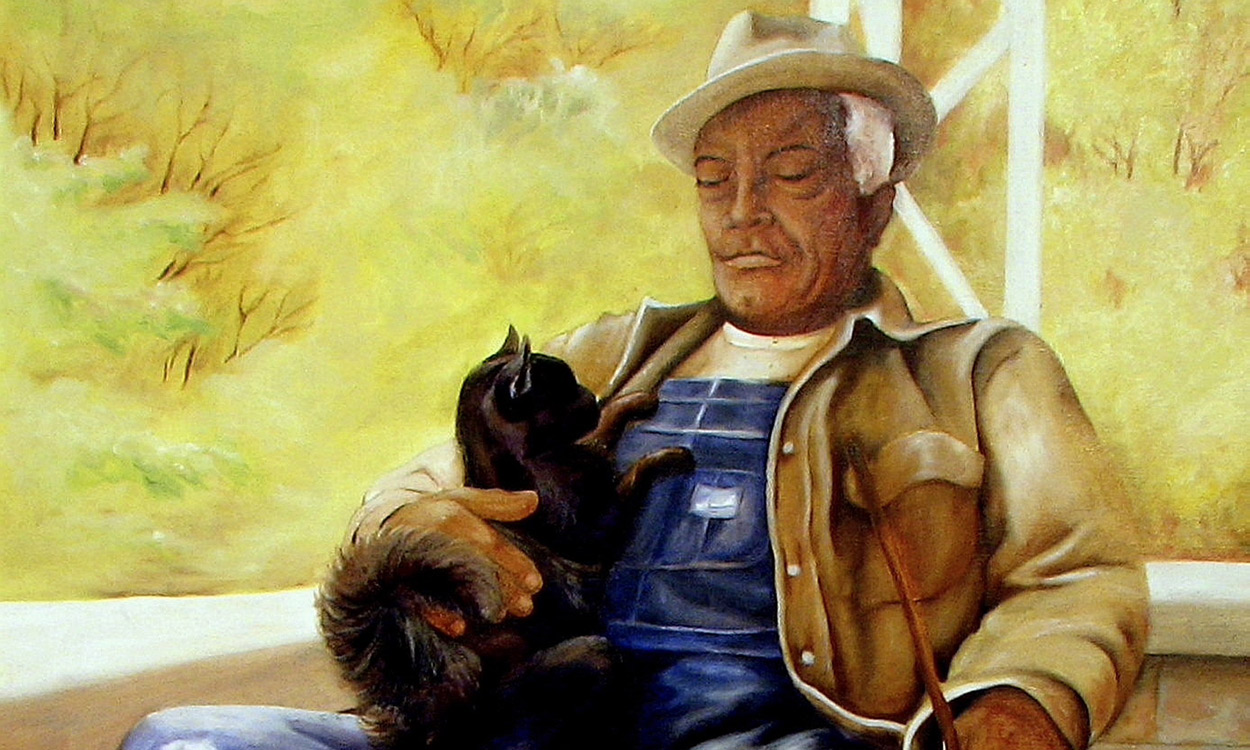 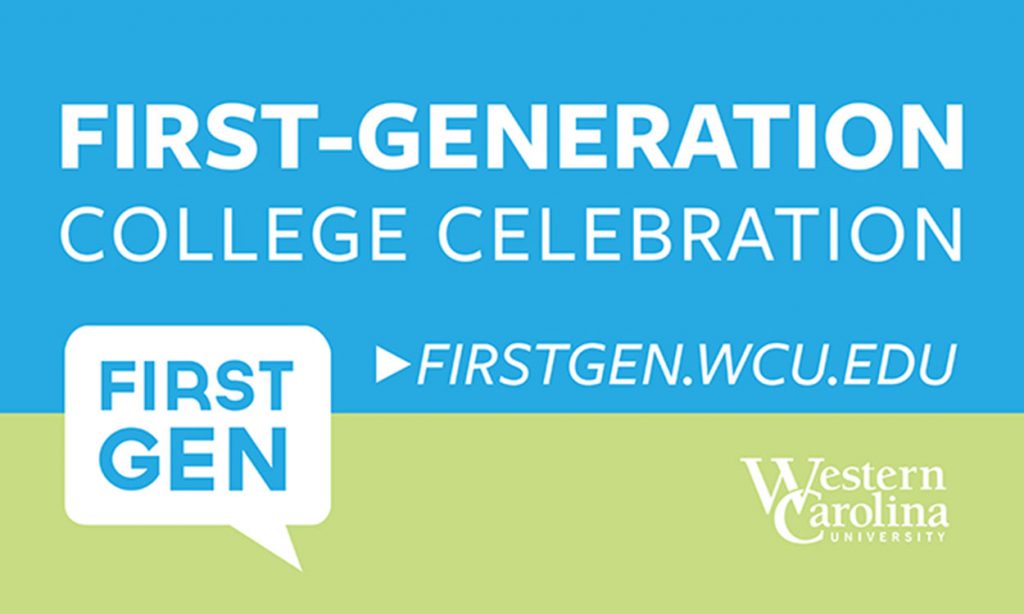