Board of Trustees salutes outgoing interim chancellor, hears from chancellor-elect 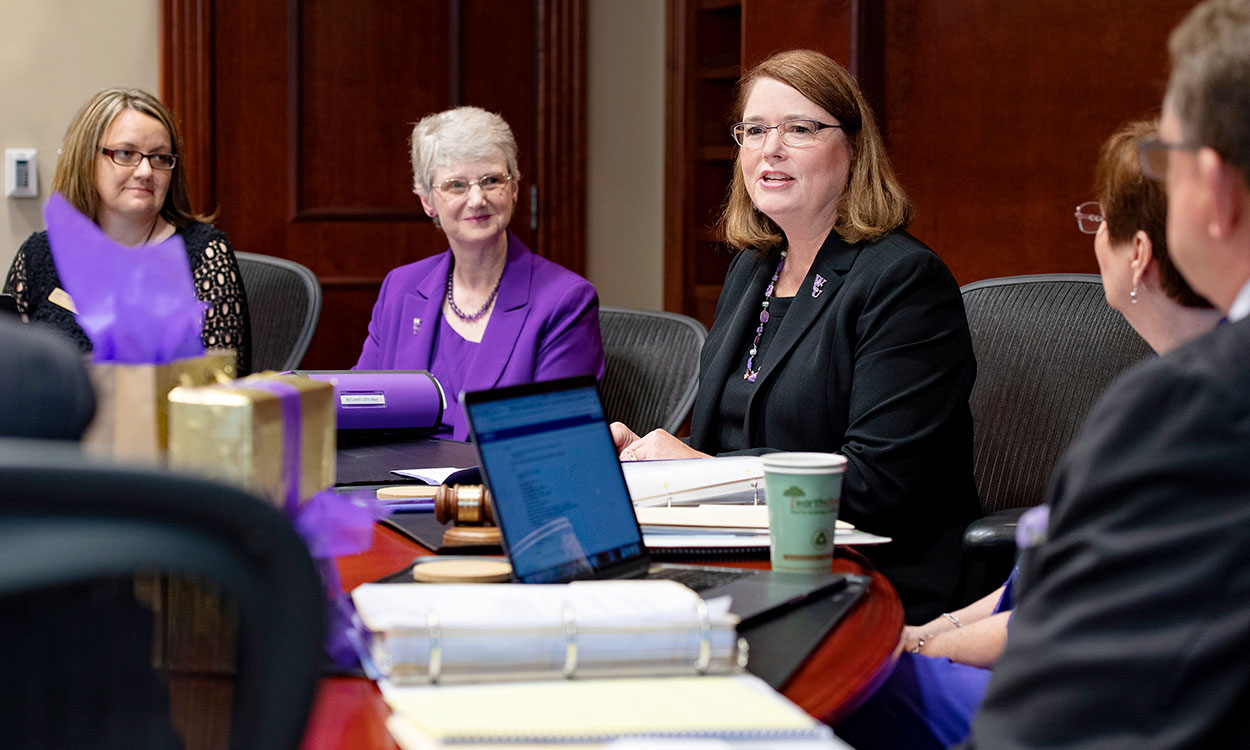 Although there was no actual passing of a torch or gavel, the quarterly meeting of the Western Carolina University Board of Trustees on Friday, June 7, represented the approaching close of one chapter of executive leadership for the university and the opening of a new one.

The board unanimously approved a formal resolution expressing gratitude to Interim Chancellor Alison Morrison-Shetlar for her leadership of the university in the wake of the decision of then-Chancellor David O. Belcher to go on medical leave effective Jan. 1, 2018, followed by his death later that year.

The resolution commended Morrison-Shetlar for “ably and admirably” leading the university “during a time of heartbreaking tragedy,” noting that, under her watch, WCU has continued to experience steady increases in enrollment, successfully implemented the N.C. Promise tuition plan that reduces the cost of education at WCU and two other University of North Carolina System institutions, and completed a comprehensive fundraising campaign that netted nearly $62 million in gifts and pledges for scholarships, experiential learning and academic program support.

“To paraphrase Dr. Alison Morrison-Shetlar herself, during the 18 months when she has been at the helm, Western Carolina University ‘has not missed a beat,’” said trustee Wardell Townsend, reading from the resolution.

The board also heard from Chancellor-elect Kelli R. Brown, who officially takes office as WCU’s 12th chancellor Monday, July 1. Brown, who is currently serving as provost and vice president at Georgia College & State University, opened her remarks by commending Morrison-Shetlar for her service as interim CEO.

“I want to thank you for the work that you have done here in your role as interim chancellor and for the work that you will be continuing to do here,” Brown said to Morrison-Shetlar before addressing the board. “As you all know, Alison has helped ensure that WCU’s forward momentum, initiated by Chancellor Belcher, continued and that the university has not strayed from its path and maintained its success and its commitment to excellence.”

Brown said she is “deeply humbled and honored” to be coming to WCU at what she termed “a pivotal time in this institution’s history.” Among her first orders of business will be to work with a transition team being led by Robert Roberts, secretary of the Board of Trustees, and to listen to and learn from members of the board and from other university leaders, she said.

“I look forward to communicating with and learning from you as board members, and I will seek your counsel as we move forward in implementing the strategic priorities of this university. I will review and leverage the strengths of my executive team as I learn about their divisions and familiarize myself with the inner workings of the campus. I will be spending a lot of time in July and August really becoming more immersed into the institution,” Brown said.

“And I always – I promise you, always – will put students first. My whole career, students have been my priority. I come into work on a daily basis thinking, ‘what can I do to make sure that students are successful,’ and I will continue to do that,” she said.

In her final remarks to the board as interim chancellor, Morrison-Shetlar expressed her appreciation to the trustees for their role as members of the university’s policymaking body. 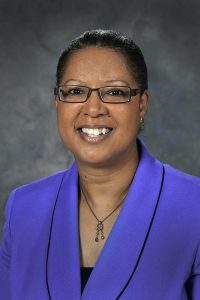 “I want to take a moment to thank you, the members of this board, for all that you have done – and all that you will continue to do – on behalf of this university and its many stakeholders – our faculty and staff, our alumni and donors, our friends and neighbors, and, most importantly, our students,” she said. “Our students are the reason this university exists. They are the reason I, and my faculty and staff colleagues, come to work every day. And they are the main reason why we come together to conduct these meetings, to set policy and to chart the course for Western Carolina University.”

Morrison-Shetlar said that leading WCU, first as acting chancellor when Belcher went on medical leave and then as interim chancellor upon his death, “has truly been an honor,” and she applauded Carol Burton, associate provost for undergraduate studies, for serving as acting provost.

“Neither Carol nor I – nor any of you, for that matter – thought that we would be 18 months in our roles. It did not go unnoticed on campus and in the community that it was a first for two women to be in the top two positions of leadership at WCU and the first time that a person of color was in a top position at WCU – two women who were both born in Britain – two women who, with the support and hard work of the whole institution and community, worked to ensure that we didn’t just maintain the excellence of WCU but moved it forward to success, through joy and sadness,” Morrison-Shetlar said.

Continuing the theme of leadership transitions, the board paid tribute to three trustees whose terms expire June 30 – Patricia B. Kaemmerling, the current board chair, along with members Wardell Townsend and Grace Battle.

The trustees also welcomed David Rhode, elected SGA president by the WCU student body during the spring semester, as an ex-officio board member. Rhode took the oath of office at the beginning of the June 7 board meeting.

Joining the board effective July 1 are Kathryn Crisp Greeley, owner of a full-service interior design firm in Waynesville, and Kenneth Hughes of Asheville, retired chairman and chief executive officer of the Dixon Hughes Goodman accounting firm. Greeley and Hughes were appointed to four-year terms earlier this year by the UNC Board of Governors.

Two additional actions regarding WCU’s Board of Trustees are expected to come later by the General Assembly. 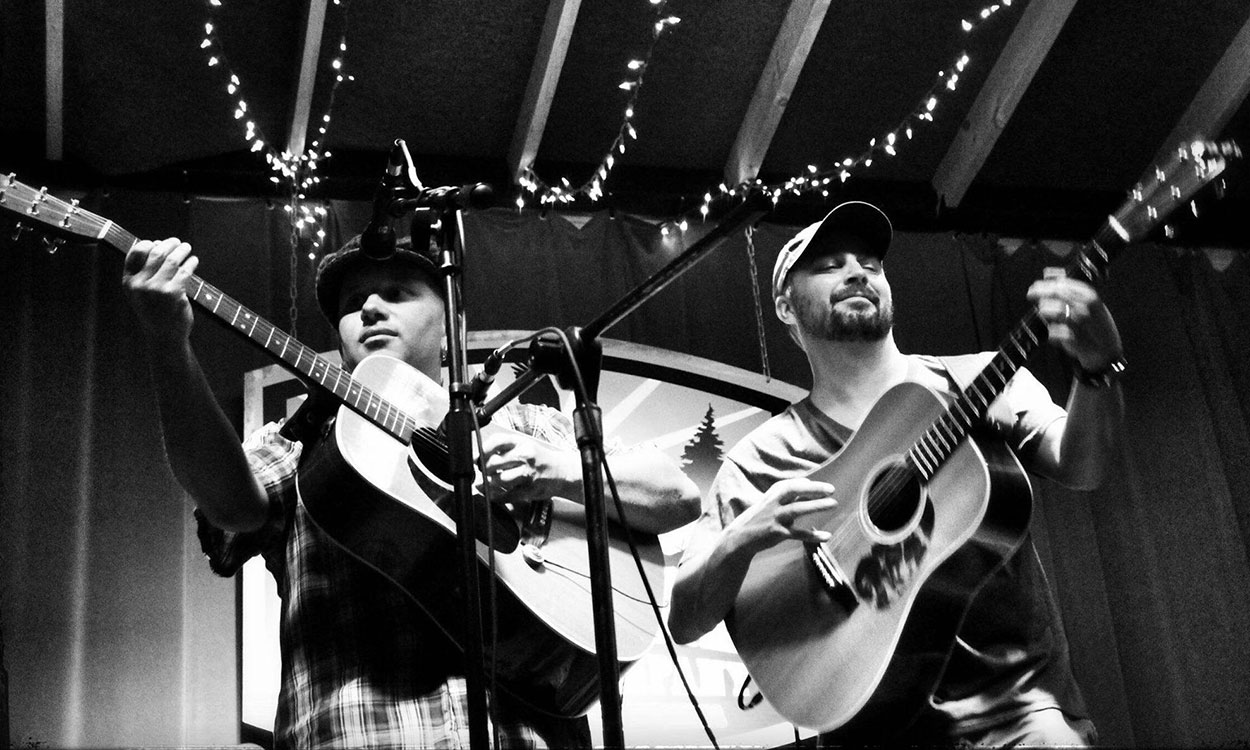 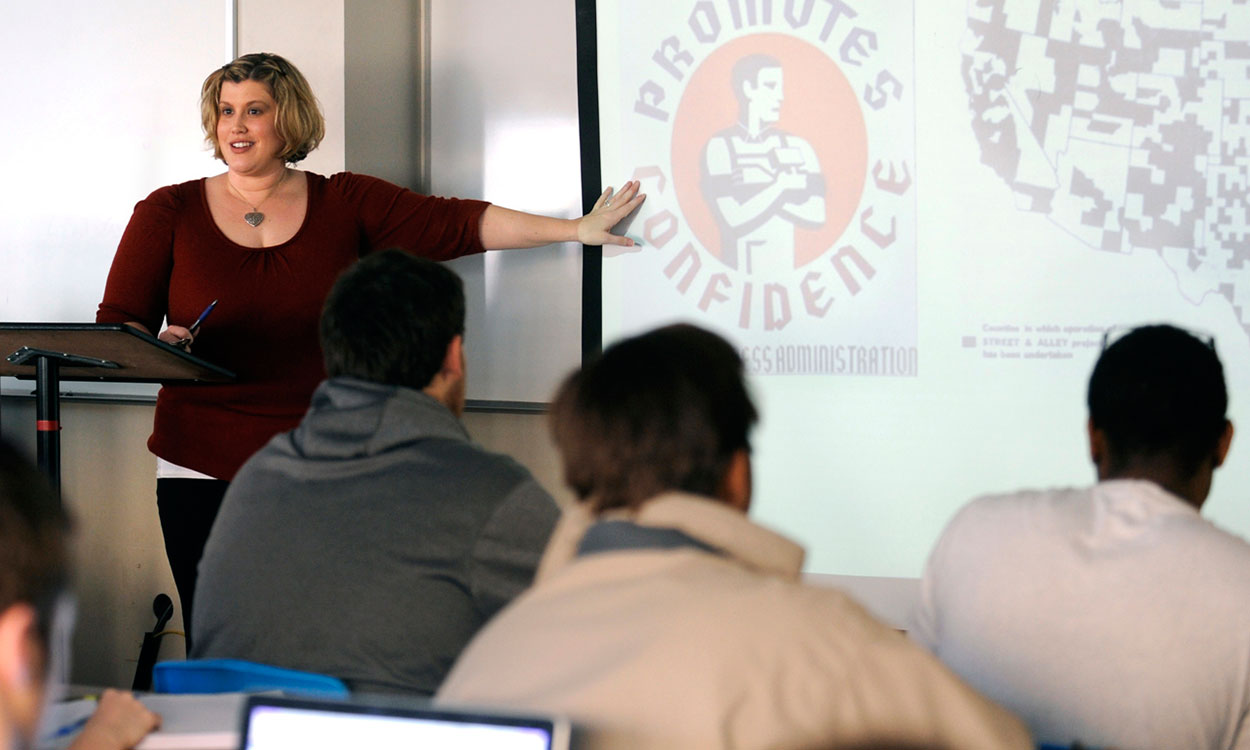