Alumni of Western Carolina University gave their alma mater high marks for educational value in a Gallup survey that was conducted to give the entire University of North Carolina System a look at how graduates of the state’s public universities fare after earning a degree.

The Alumni Outcomes Survey was conducted by email from Nov. 15, 2018, to Feb. 1 of this year and targeted alumni of the 16 UNC System universities who graduated with bachelor’s degrees between 1940 and 2018. More than 77,000 alumni across the system responded to the survey, and a total of 3,096 WCU alumni participated. 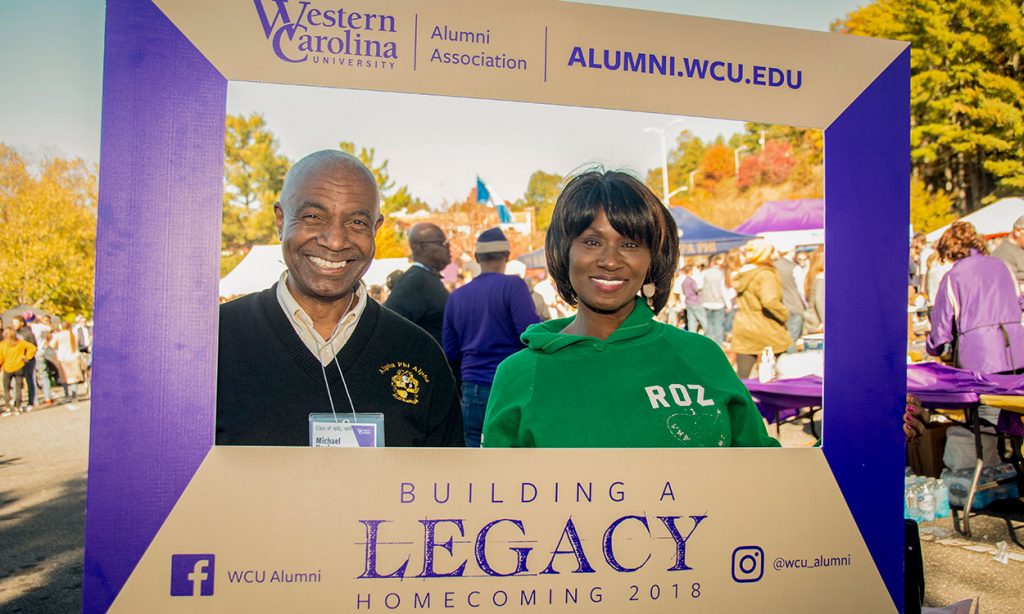 WCU's Homecoming brings alumni back to campus each fall to participate in a host of activities and attend a football game. Eighty-four percent of alumni who participated in a Gallup survey indicated WCU "was the perfect school for people like me."

The survey questionnaire assessed graduates’ perceptions of their individual university experiences and how those perceptions relate to their well-being, engagement in the workplace, and quality of life after completing their degrees. Results from the UNC System survey were compared with several groups represented through Gallup’s surveys of individuals across the nation who obtained their degrees between 1940 and 2016, including the company’s overall national alumni database. Gallup officials presented the results to the UNC Board of Governors at a recent meeting in Chapel Hill.

UNC System alumni were asked in the survey to respond to the statement, “My education from (applicable alma mater) was worth the cost.” Survey results indicate that 90 percent of WCU alumni agree or strongly agree with that statement, similar to the 86 percent of UNC System alumni overall who agree or strongly agree and outpacing the 77 percent for those in the national alumni database.

“This survey conducted for the UNC System by Gallup confirms what we have known for many years – that Western Carolina University is changing its students’ lives for the better, and alumni of the university appreciate and recognize that,” said Marty Ramsey, WCU’s director of alumni engagement and a 1985 graduate of the university.

When it comes to their current quality of life, UNC System alumni had an opportunity to indicate if they are “thriving” in each of five aspects of life used for measuring well-being – purpose, social, financial, community and physical. The percentages of WCU alumni and overall UNC System alumni who reported that they are thriving were higher than the percentages for the national alumni group in all five of those areas.

“We were hoping to confirm through data what we have believed for some time – that our alumni have expanded opportunities and a better quality of life as a result of their UNC System education,” said UNC System Interim President Bill Roper. “The results show that our alumni are more engaged, better prepared and lead more purposeful lives compared to the average college graduate.” 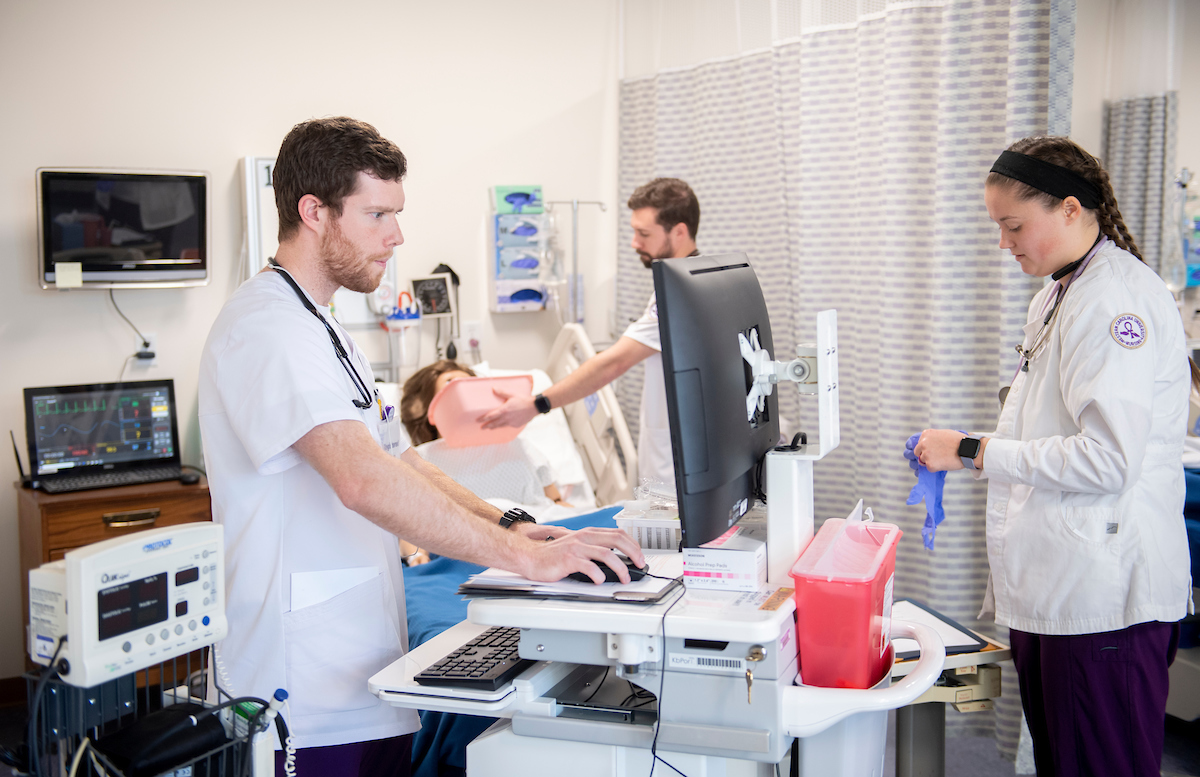 Kae Livsey named to federal advisory board on nursing education 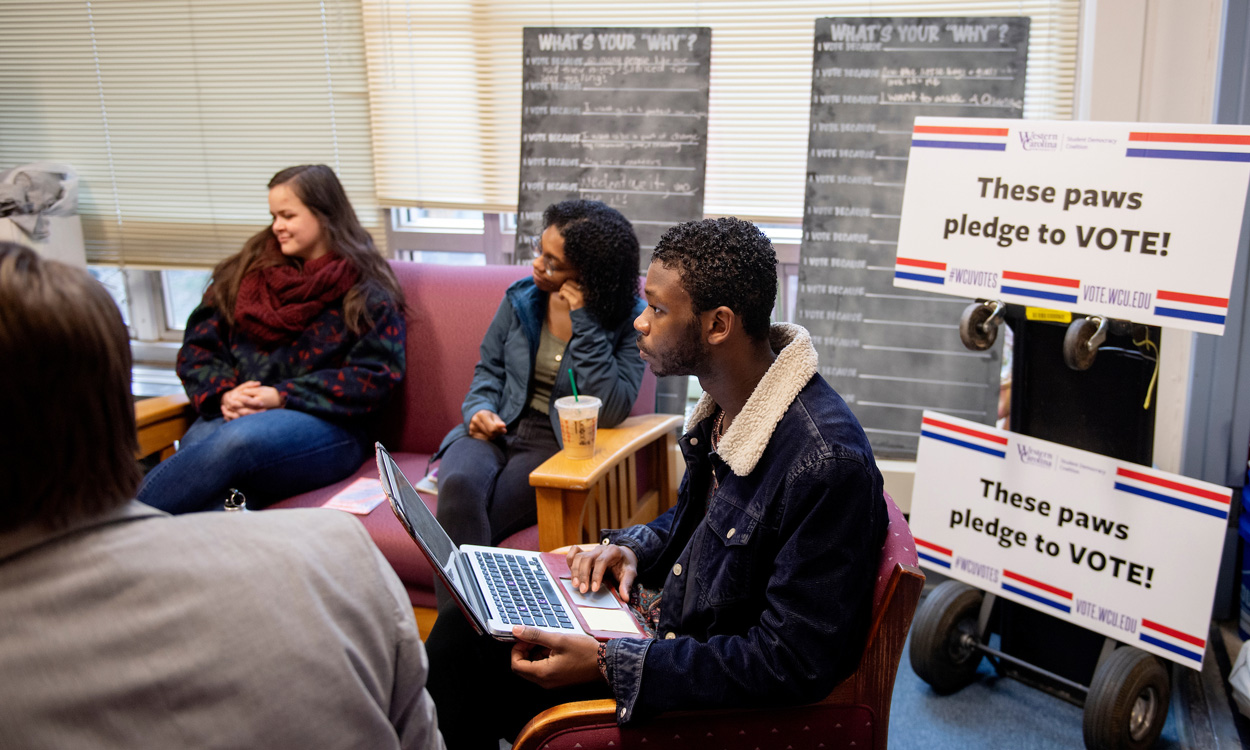