Elizabeth McRae , WCU associate professor of history, was honored as recipient of the 2019 Frederick Jackson Turner Award during the recent annual meeting of the Organization of American Historians held in Philadelphia.

McRae received the award in recognition of her book, “Mothers of Massive Resistance: White Women and the Politics of White Supremacy,” which was published by Oxford University Press. Organization of American Historian officials described the book as “a powerful and persuasive rethinking of women’s roles in struggles over segregation in the 20th-century United States” and said it is “inventive, rich and eloquent, illuminating broad parts of American history.”

The Frederick Jackson Turner Award is given annually for a first scholarly book dealing with some aspect of American history. 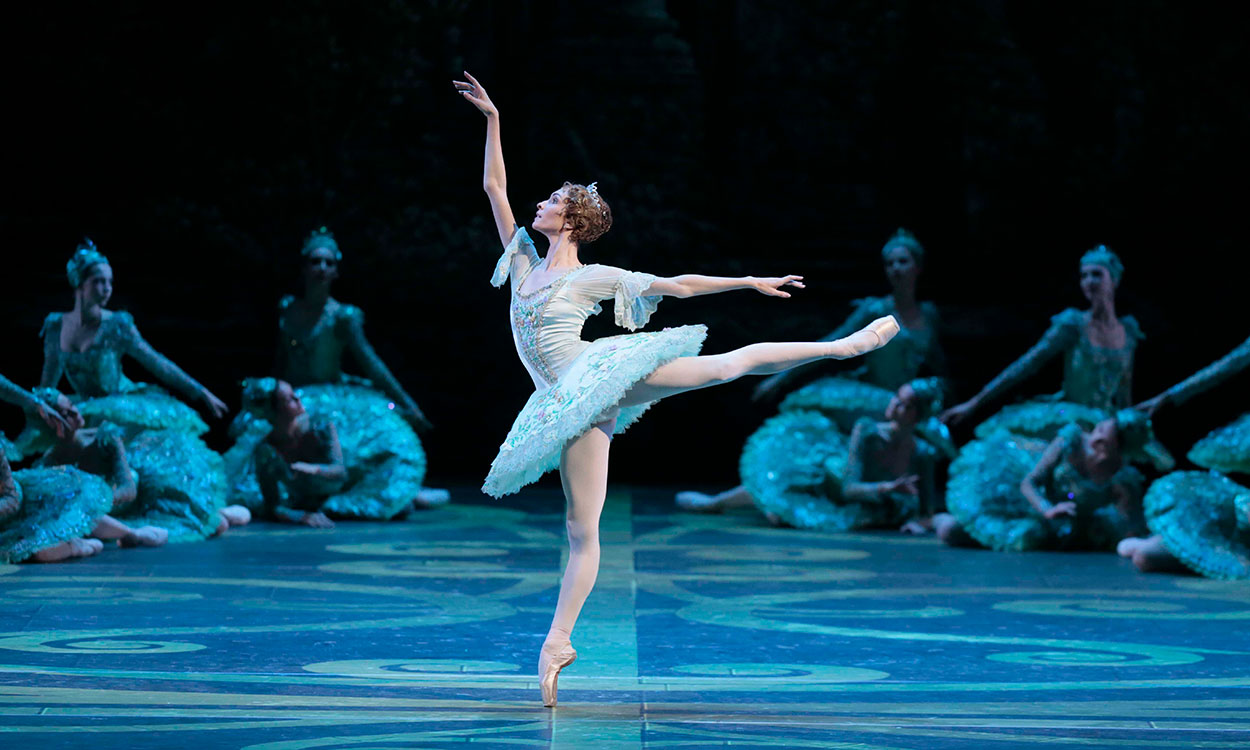 Metcalfe invited to give presentation at World Nursing Congress