Winning students and schools in the competition categories are: 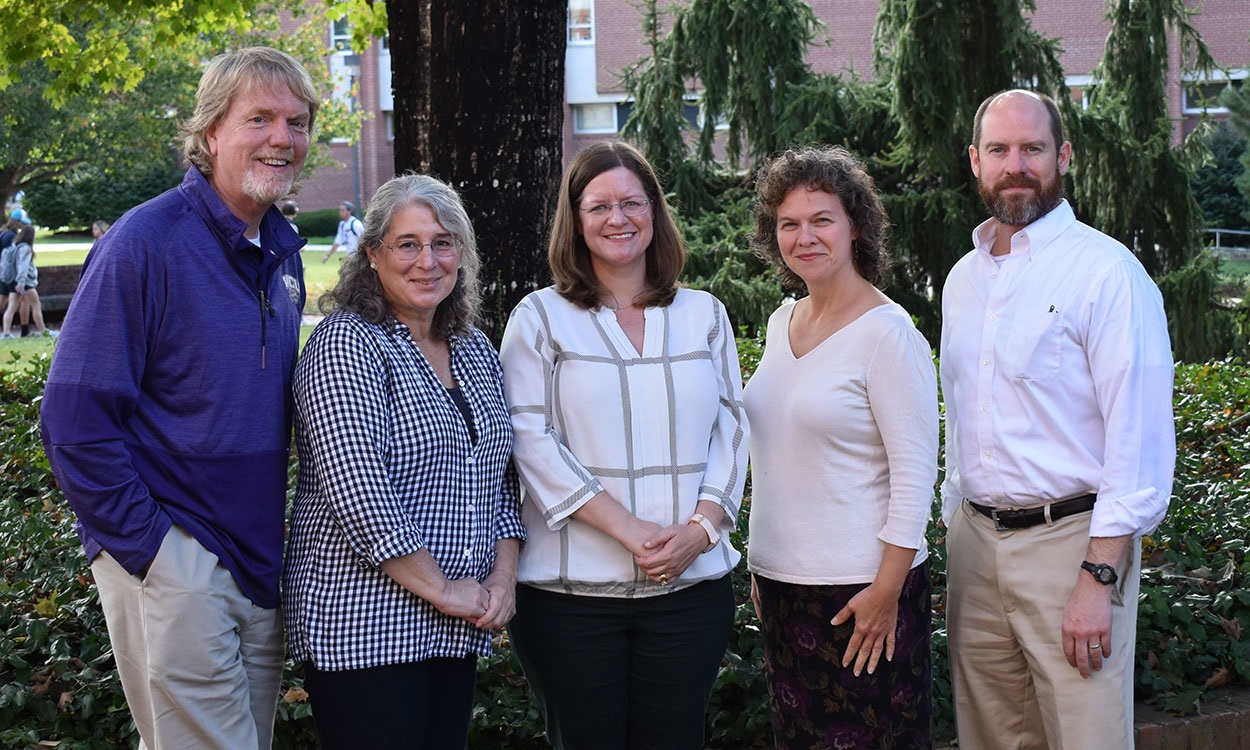 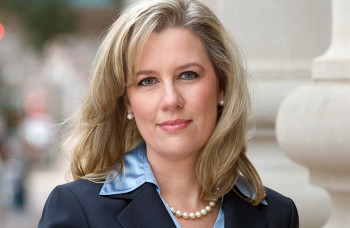 Ethical leadership seminar to be presented by 'corporate whistleblower'