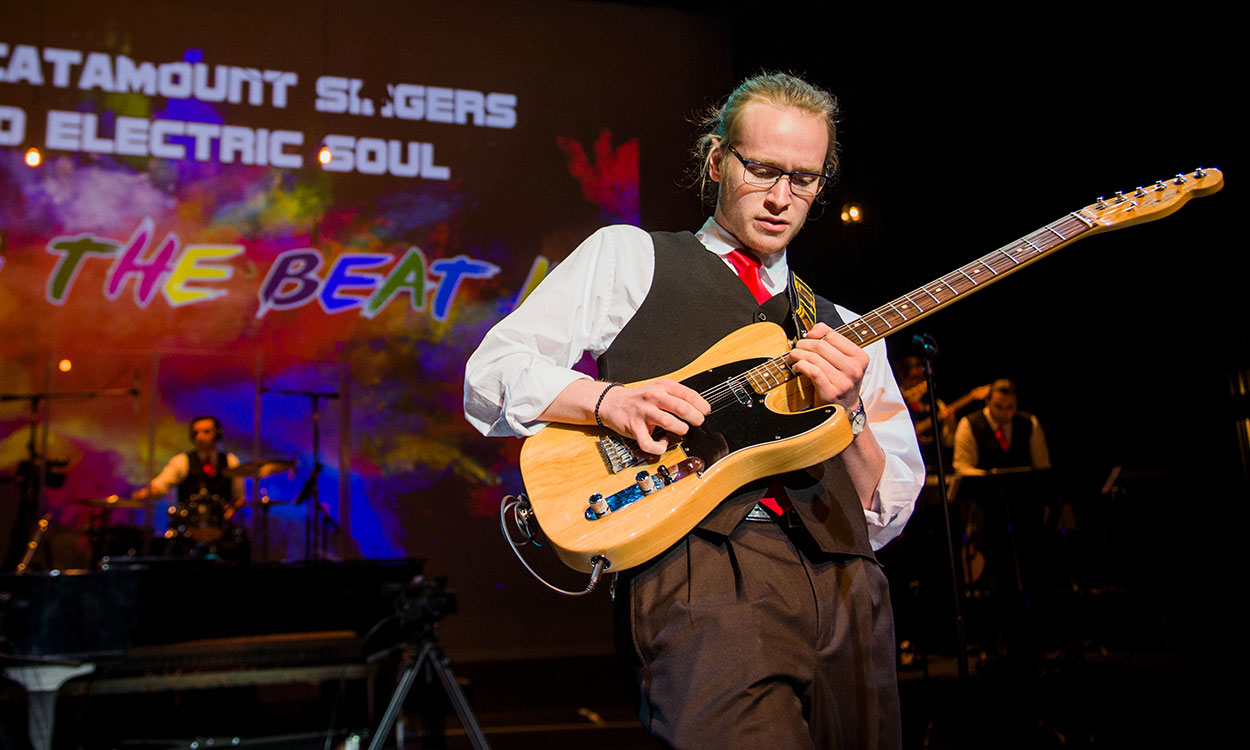 What could be more American than a screaming Telecaster, pounding drums and some tight harmonies? This year's spring concert by the Catamount Singers and Electric Soul explores the campus theme.

“In picking this year’s musical selections, we wanted to tie into the campus theme of ‘Defining America,’” said Henson. “Bruce and I thought it would be great to take our students through some of the music that has influenced today’s top artists. An artist like Aretha Franklin has had such an impact on the music industry that we just had to perform a piece that pays tribute to her life as an entertainer. We know everyone will enjoy the variety this show brings.”

Admission to the show is $10 for WCU faculty and staff, $5 for students, and $15 for all others. Tickets are available by calling the Bardo Arts Center box office at 828-227-2479. All proceeds from the event benefit student scholarships in WCU’s School of Music. 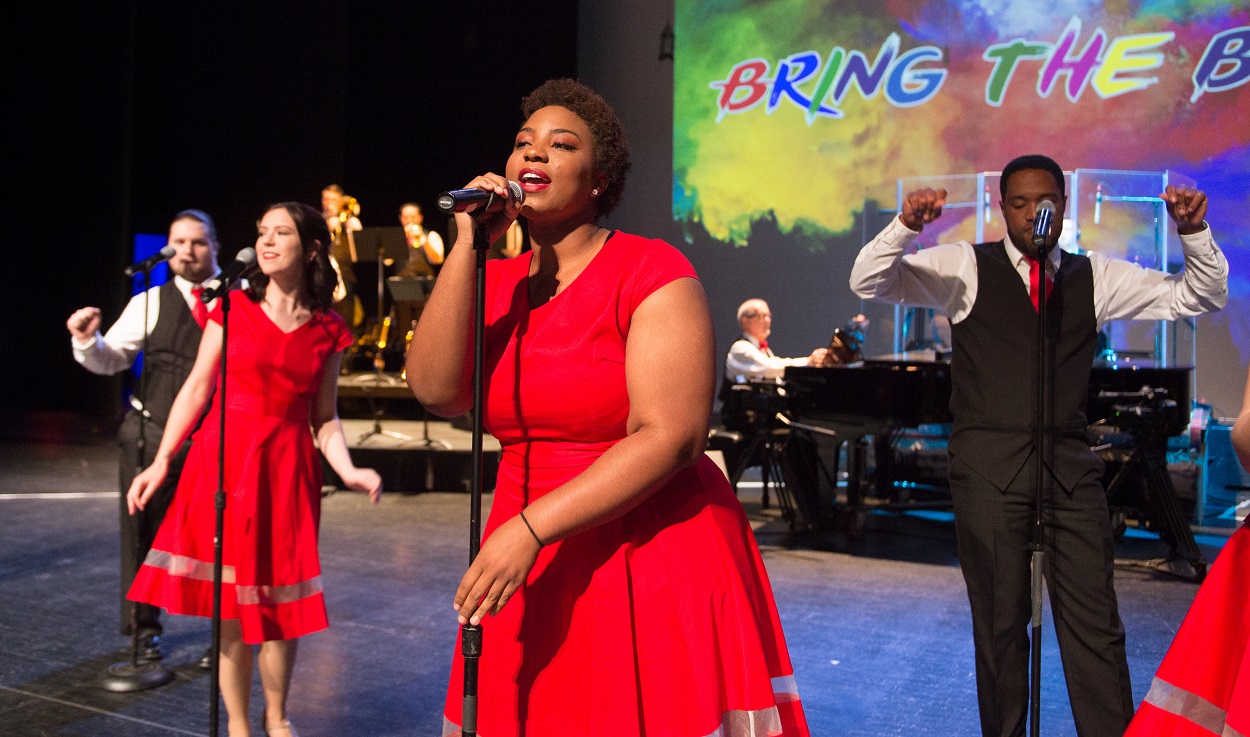 The ensemble’s repertoire includes a wide variety of music in popular styles ranging from rhythm and blues to jazz, pop, rock and soul. 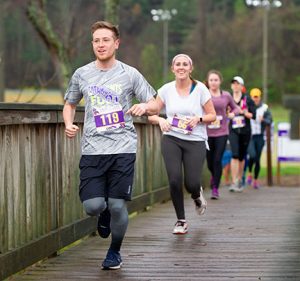