Forum replaced on event schedule by introduction of new chancellor 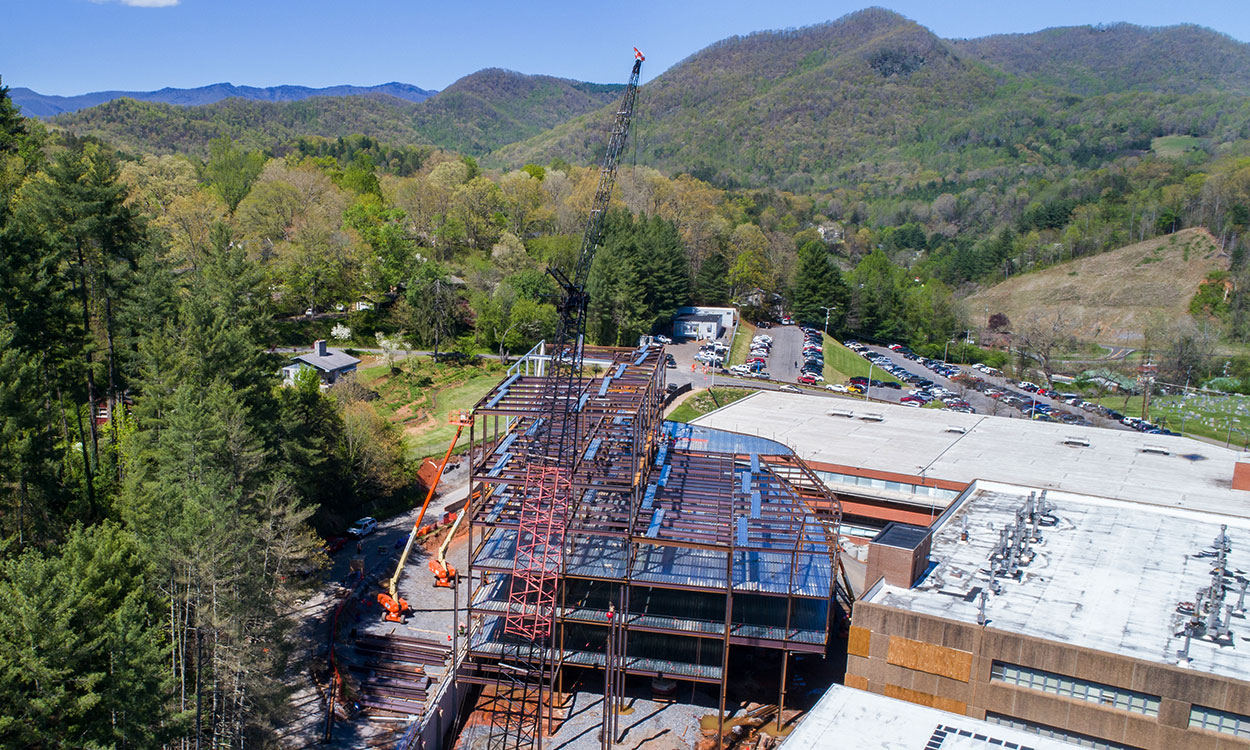 This aerial photo shows construction continuing on the first phase of WCU's Apodaca Science Building, which is located behind the 1970s-era Natural Sciences Building that it will replace. The new facility will be among the topics discussed at a Monday, April 29, forum on campus.

Editor's Note: This forum has been canceled and replaced on the WCU schedule by an event to introduce the university's new chancellor to the campus community.

Western Carolina University administrators will provide updates on several topics of interest to members of the campus community during an annual spring public forum scheduled for Monday, April 29.

Among the expected subjects to be discussed are progress toward achieving various initiatives in the university’s strategic plan, a look at anticipated student enrollment for the 2019 fall semester, and an update on current and future campus construction and renovation projects.

The spring forum will be held in the theater of A.K. Hinds University Center beginning at 3 p.m. Interim Chancellor Alison Morrison-Shetlar will convene the meeting.

Tim Metz, assistant vice chancellor for institutional planning and effectiveness, will give a summary of the university’s progress on meeting goals found in WCU’s strategic plan. Originally adopted in 2012 as “2020 Vision: Focusing Our Future,” the document was revised last year in response to changes in the internal and external environments and is now informally referred to as “2020 2.0.”

Sam Miller, vice chancellor for student affairs, will provide a look at WCU’s recent enrollment trends and polish up his crystal ball for a glimpse at what student enrollment may look like for the upcoming fall semester and the second year under the NC Promise tuition program. Approved by the General Assembly in 2016, NC Promise has lowered the cost of tuition at WCU and two other University of North Carolina System schools to $500 per semester for North Carolina residents and $2,500 per semester for student from other states.

Mike Byers, WCU vice chancellor for administration and finance, will give a status report on construction, renovation and other projects underway and on the drawing boards. Projects to be discussed include the construction of Apodaca Science Building, the development of additional residence hall space on and off campus, and updated plans for campus parking facilities. 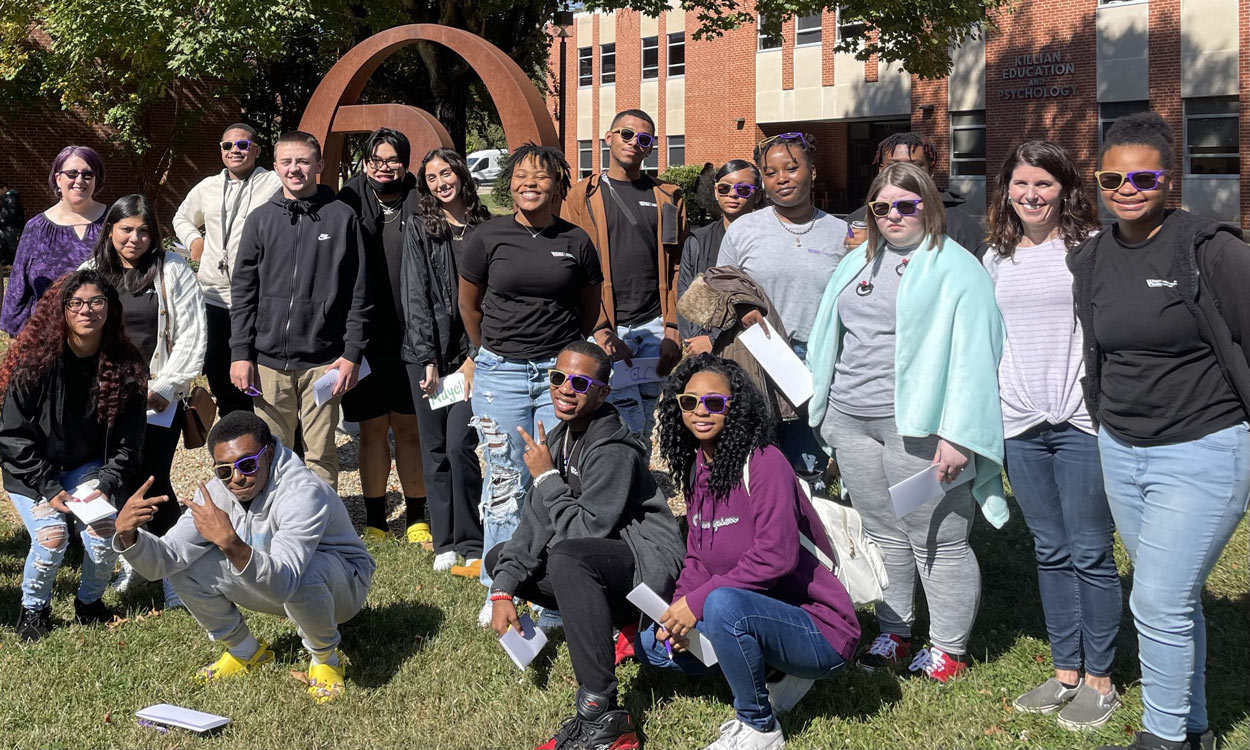 A STEP in the right direction, WCU partners with Statesville High School for teaching mentorship program 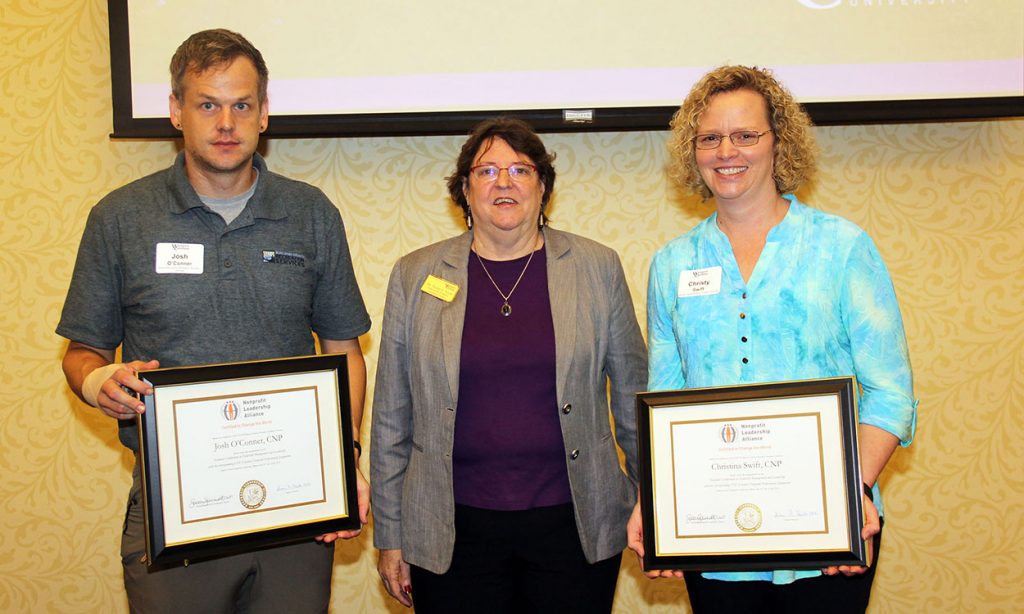