Western Carolina University’s 17th annual Jazz Festival will be held Saturday, April 13, with a free public concert, masterclasses with professional musicians for students and a general daylong celebration of the distinctive music genre. 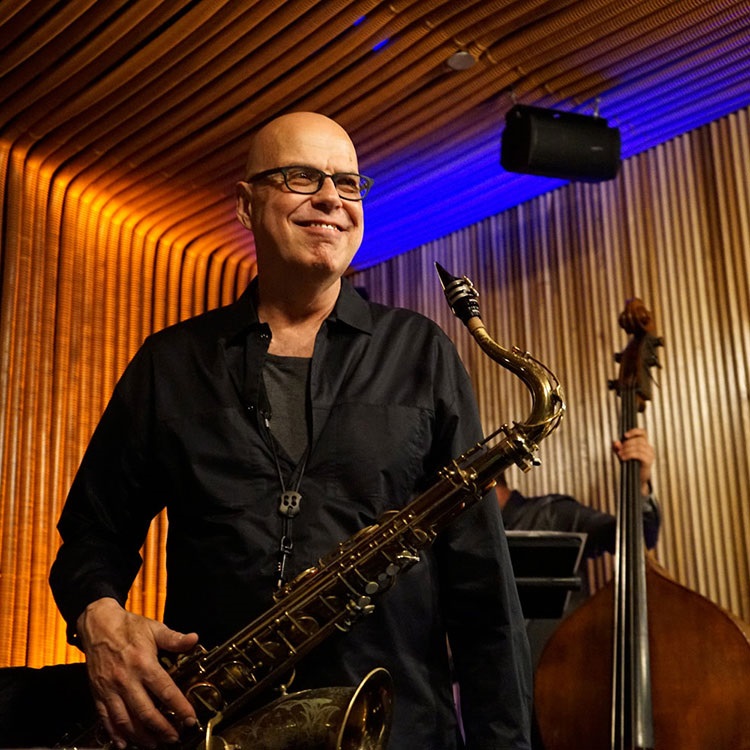 Guests include Bob Sheppard, a saxophonist whose list of credits includes playing alongside Natalie Cole, Chick Corea and Herbie Hancock, and movie soundtracks including “Forrest Gump,” “Nixon” and “Austin Powers”; and drummer Ed Soph, who has performed with Cedar Walton, Bill Evans and Joe Henderson. He also played with Glenn Miller, Stan Kenton and Woody Herman orchestras and is known for his big band drumming. Soph is an inductee in the Percussive Arts Society’s Hall of Fame.

The concert, featuring both guest artists and faculty and student musicians, begins at 7:30 p.m. in the recital hall of the Coulter Building and will feature a big band and combo repertoire.

Pavel Wlosok, a Czech-born American pianist and professor of jazz with WCU’s School of Music, has organized the festival since 2003. He has recorded and played with jazz notables such as John Riley, Donny McCaslin, Rick Margitza and Bobby Watson. He also holds the distinction of being a recipient of the Gil Evans Fellowship, presented by International Association of Jazz Educators. 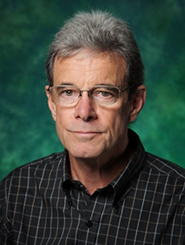 “Ed Soph says that the best improvisers are the fastest thinkers,” said Wlosok. “I think that comment says a lot about jazz and the excitement of music as a stream of thought. We are truly excited about how this year’s festival is shaping up. In addition, (WCU assistant professor of music) Chris Beyt will sit in on guitar with these artists and myself during the second half of the concert, and we’ve hired Zack Page, an Asheville-based musician with impeccable sound and time-feel, on double bass, to help us out with all this. Everyone expects a big audience and a great show.”

A timeframe of select events, all in the recital hall of the Coulter Building and subject to change:

Laufer to serve as guest artist for piano festival