Come Thursday, May 2, WCU officials will reveal just how successful that fundraising effort has been when they announce the final total raised during “Lead the Way: A Campaign Inspired by the Belcher Years.”

“Since our campaign kicked off July 1, 2014, our generous donors, volunteers and others have been in action, making this moment possible,” said Lori Lewis, vice chancellor of advancement. “We are excited to celebrate success with our community – on campus and far beyond – and even more excited to experience how the power of philanthropy will have a positive impact on our students for many years to come.”

A community celebration will be held from 11:30 a.m. to 1:30 p.m. on the arena floor of the Ramsey Regional Activity Center, the site of Belcher’s initial pledge to ensure access to higher education for all capable students.  The ‘big reveal’ of the campaign total will come between noon and 12:30 p.m. Lunch will be served and entertainment will be provided by WCU’s Purple Thunder drum line, The Catamount Singers and Electric Soul.

To make a gift to WCU, visit the website LeadTheWay.wcu.edu. For more information about the May 2 campaign celebration event, email DonorRelations@wcu.edu or call 828-227-3090. 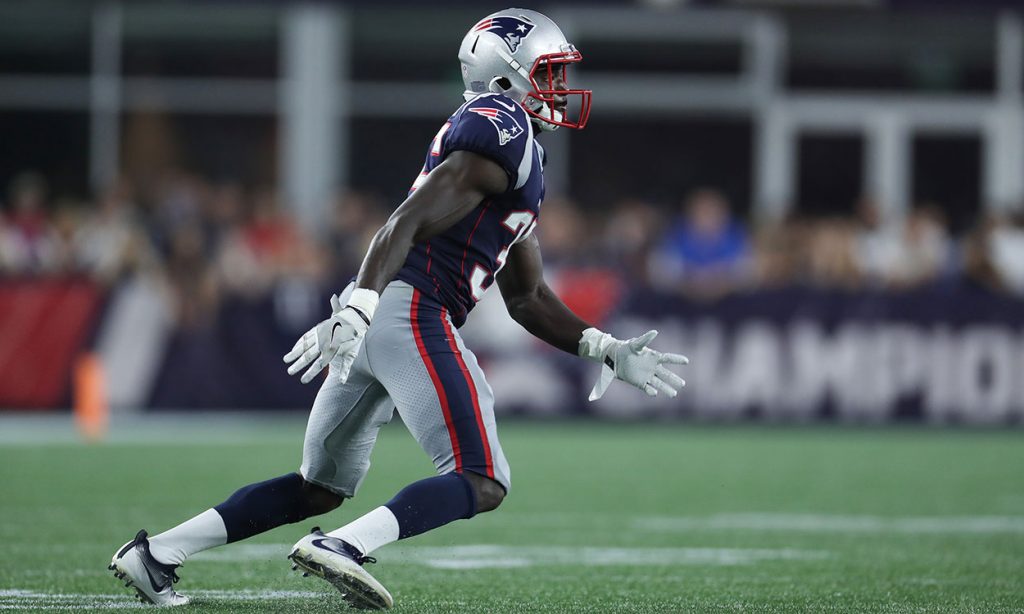 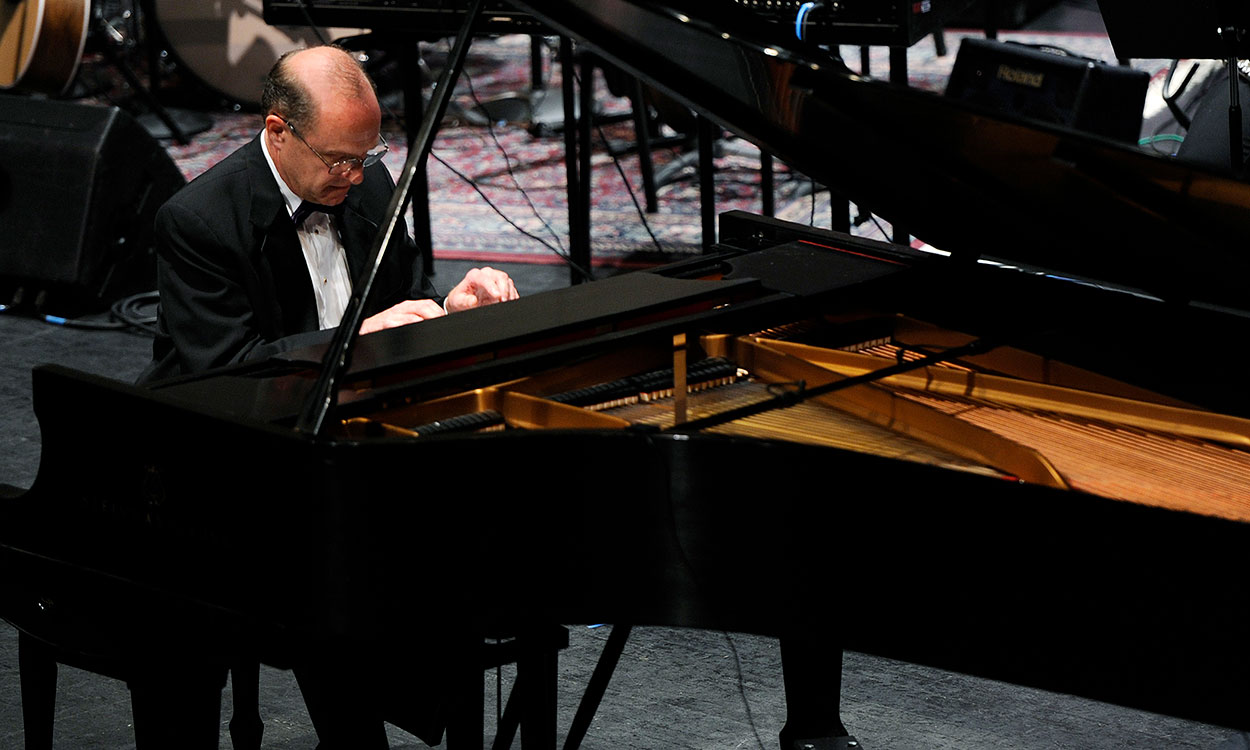