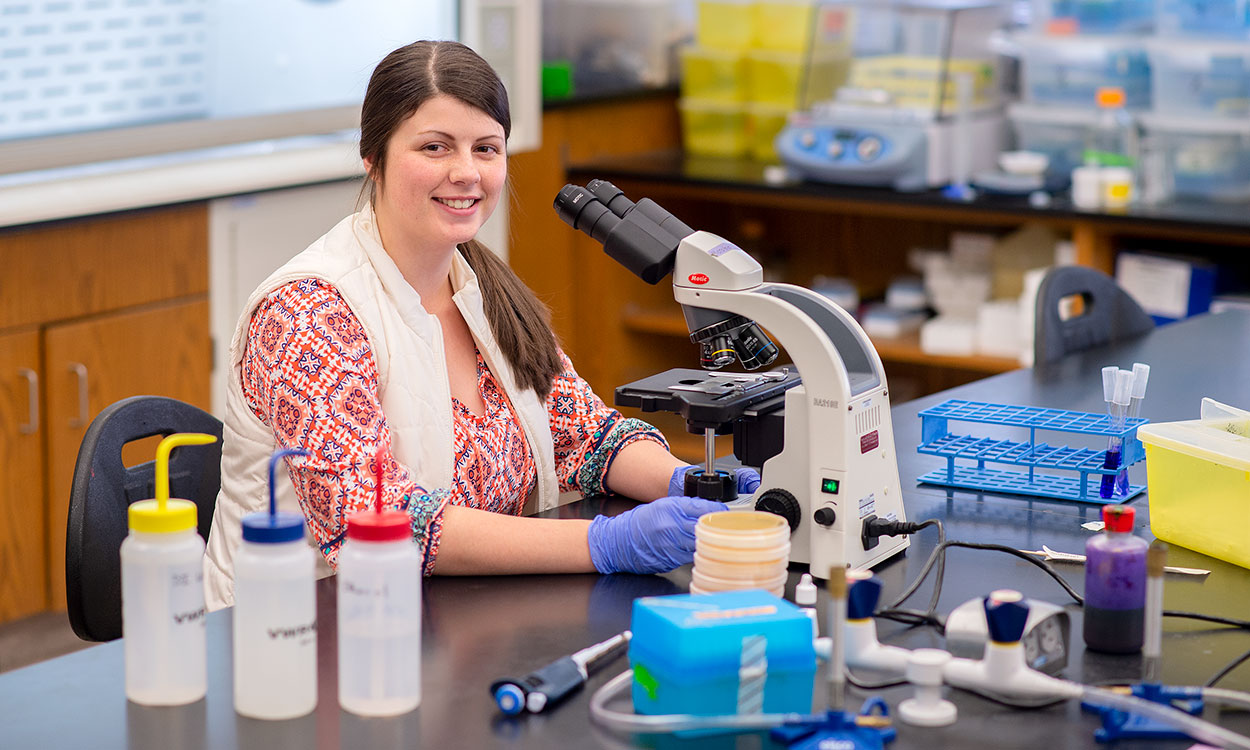 Bailey, president of the WCU chapter of Tau Sigma, was honored at the Tau Sigma induction ceremony March 19 in A.K. Hinds University Center.

Tau Sigma is an academic honor society designed to recognize and promote the academic excellence and involvement of transfer students. New transfer students who earn a 3.5 or higher GPA while enrolled full-time during their first semester are invited to join.

“I felt honored, excited, but also a sense of relief,” Bailey said of learning she had won the scholarship. “I was honored to have been chosen to represent the Tau Sigma Honor Society nationally and here at WCU. I was also relieved from the burden of some school expenses. This financial coverage will allow me to focus more on my studies instead of picking up extra work. I am very thankful for this scholarship.”

Bailey, a biology major with a pre-health concentration who is from Morganton, transferred to WCU in the fall of 2016 from Western Piedmont Community College. She said she chose to come to WCU because of its size, location and affordability. Bailey is scheduled to graduate in December.

“With WCU being a smaller university, I felt that my education and overall experience would be more personalized, which it has been,” she said. “The location of WCU was very attractive to me because it is in a smaller town and offers many opportunities for adventure. Lastly, knowing I would be furthering my education by going to graduate school, I did not want to be covered in so much debt. Choosing WCU was a financially smart decision for me as WCU has one of the lowest tuitions out of all the public universities in North Carolina.”

Some of Bailey’s activities include being an Honors College Ambassador, a member of the One Book committee and the Pre-Health club. She aspires to become a physician’s assistant. 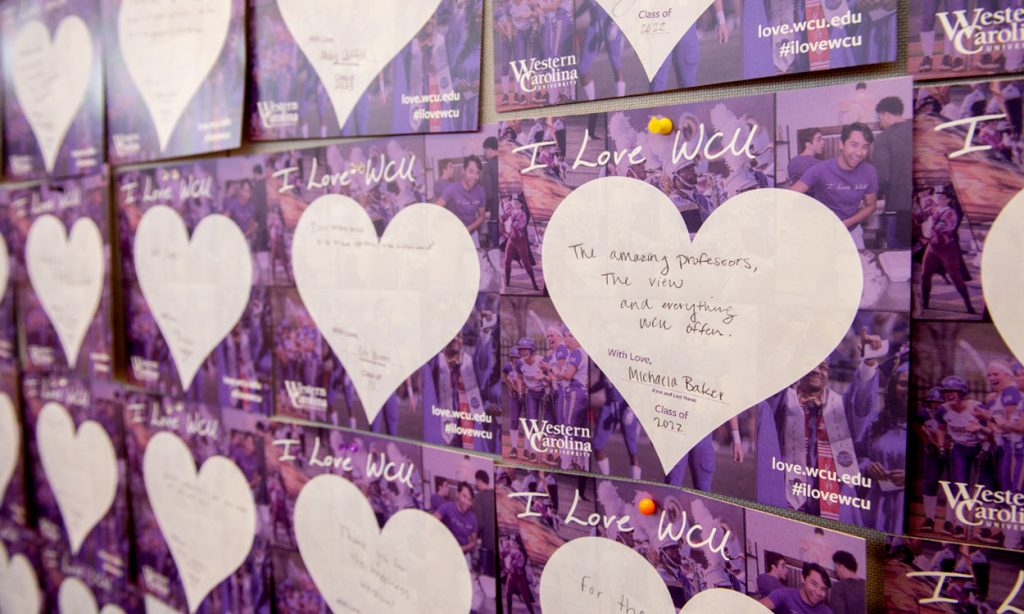