'Welcome to the Anthropocene' is topic for Global Spotlight Series

Western Carolina University will host a Global Spotlight Series event about Earth’s latest era and human influence on the planet Wednesday, March 6, from 4 to 5:30 p.m. in Room 101 of the Forsyth Building. 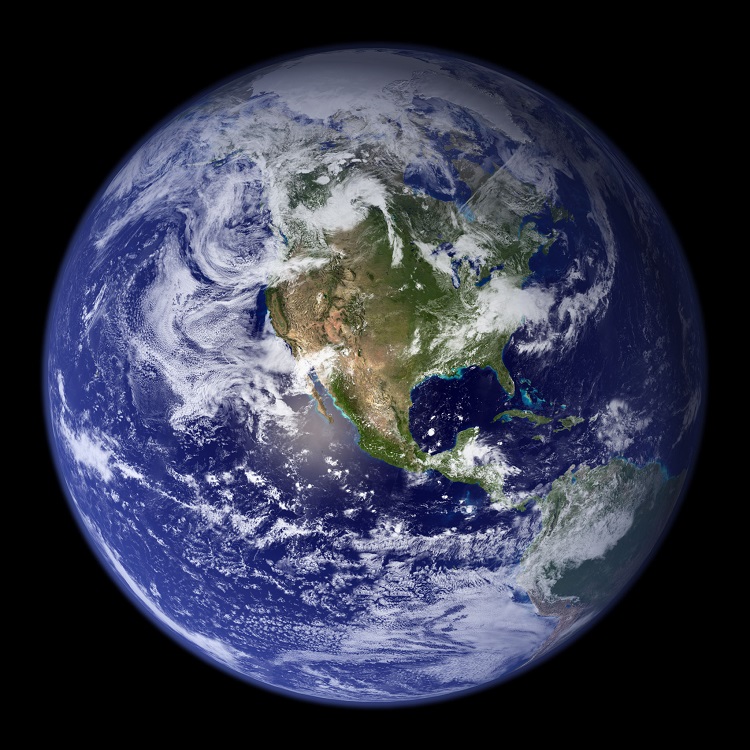 Since 2015, a NASA satellite camera has taken thousands of images, such as this one, providing a continuous look at Earth.

Speakers will discuss this age of human-dominated influences on climate and the environment from a variety of perspectives in a presentation titled “Welcome to the Anthropocene.” The Global Spotlight Series is an ongoing schedule of panel discussions on national and international issues sponsored by WCU’s Political Science and Public Affairs Department.

“Anthropocene” combines root “anthropo,” meaning human, and “cene,” the standard suffix for epoch, in geologic time, and denotes the current age as being human-influenced, based on overwhelming global evidence that atmosphere, geology, hydrology and biosphere are now altered by humans. 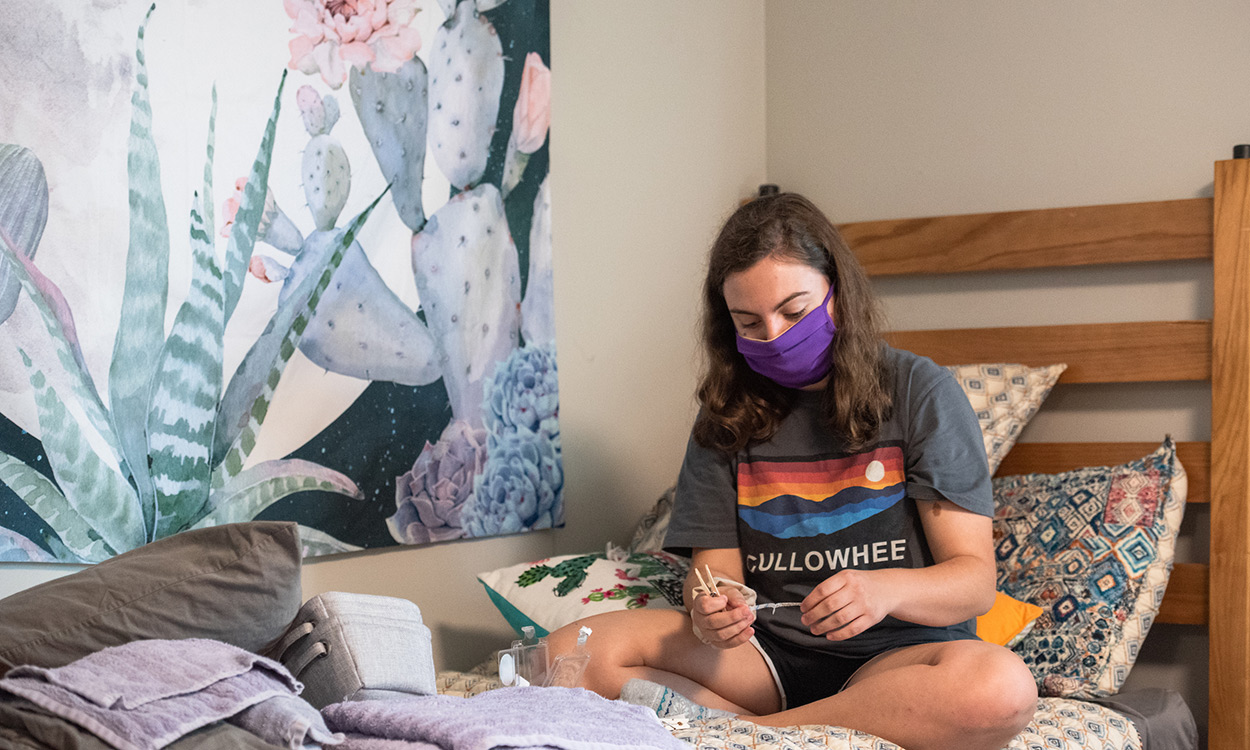