Western Carolina University’s John W. Bardo Fine and Performing Arts Center will be home to a free concert, while another was canceled.

On Saturday, Feb. 23, at 3 p.m., Jim Witter and his band will take the stage for the WCU Friends of the Arts Annual Friend-Raising Concert. Meanwhile, the U.S. Navy Band was scheduled to perform Thursday, Feb. 21, at 7:30 p.m., but the event was canceled.

The Jim Witter concert “Time in a Bottle” will take listeners to the 1960s and 1970s with sights and sounds of the social and cultural revolution that featured folk artists such as Jim Croce, Cat Stevens, James Taylor, Harry Chapin and Bob Dylan.

The concert will feature a guitar giveaway contest with the winner being announced at the end of the show. The winner also will receive a one-hour guitar lesson from WCU School of Music professor emeritus Steve Wohlrab. 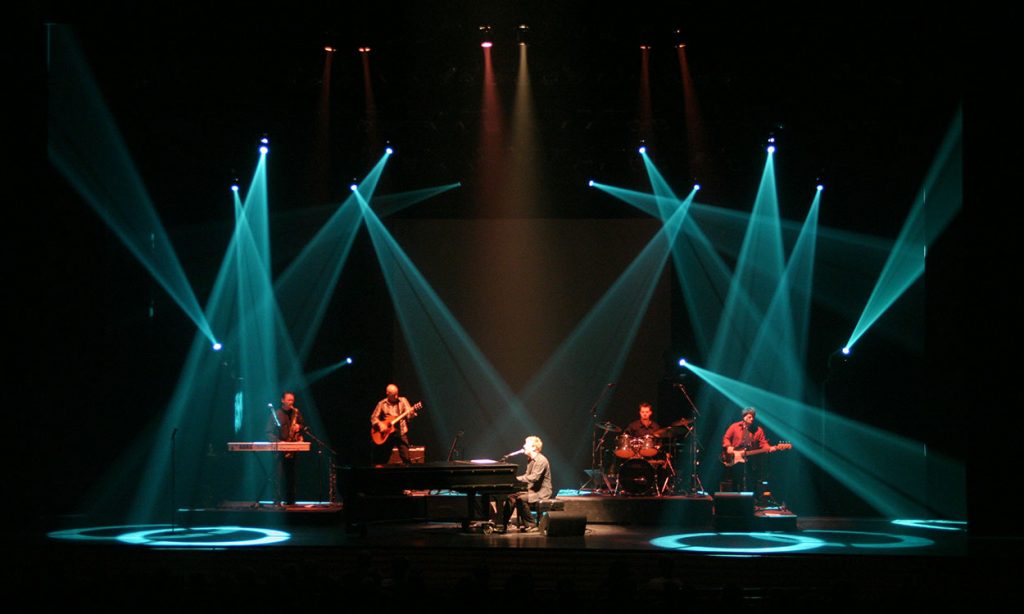 The Friend-Raising Concert is the keynote of WCU Friends of the Arts’ “friend” drive, which generates support for the recently named David Orr Belcher College of Fine and Performing Arts. 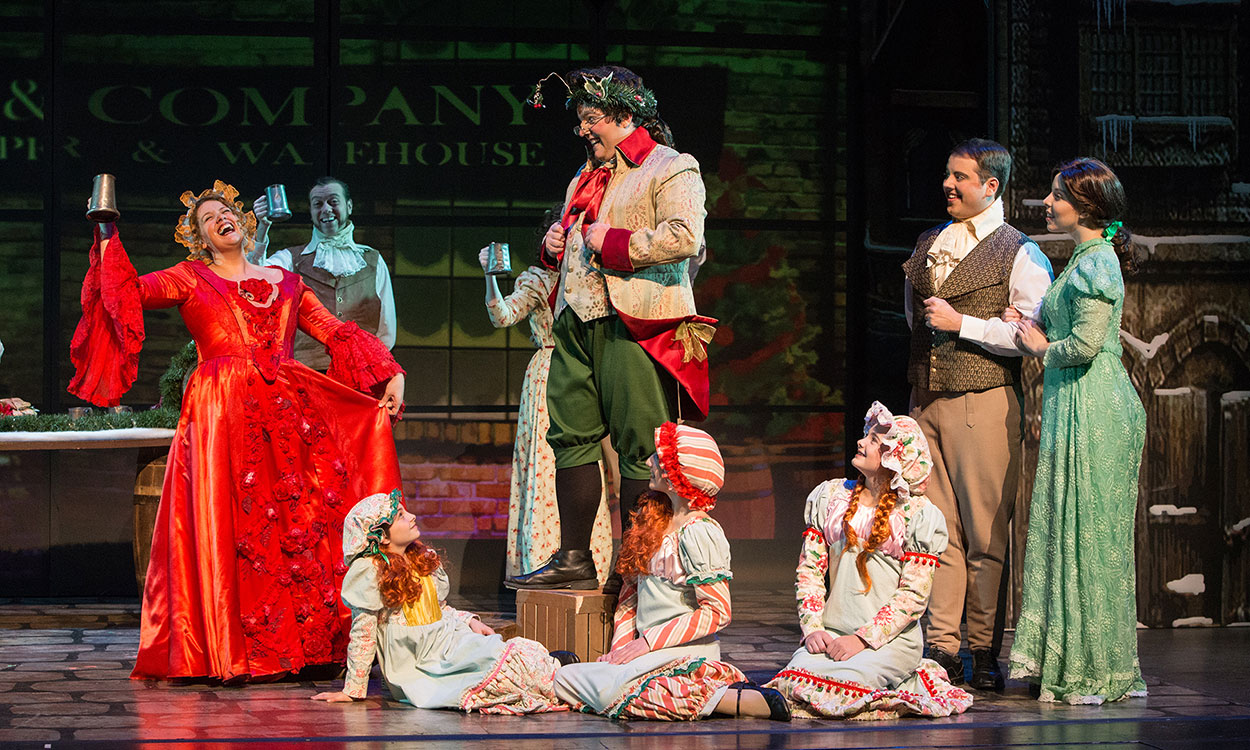