WNBA's Sparks turn to alumna as team's next president and COO

Little did the 2005 Western Carolina University graduate know at the time that she soon would return to the Sparks as the team’s president and chief operating officer, a move that was made official Jan. 7.

“I get to finish what I started,” Johnson said. “You never say never. I’m a believer that things happen the way they are supposed to.”

Johnson, who received her bachelor’s degree in sport management, is back with the organization where she helped launch the #WeAreWomen campaign. Ticket sales also increased by 50 percent during her tenure.

As the team’s president and COO, Johnson will oversee all business operations, sales and marketing, corporate sponsorships and community service. It’s a job she has been grooming for since her final semester at WCU when she was a marketing and community relations intern with the Fayetteville Patriots of the then-NBA Development League.

Prior to choosing to attend WCU, the Fayetteville native was uncertain where her career path was headed. All she knew is that she wanted to be involved in sports.

“Coaching was too stressful and I knew I wouldn't be good at it,” Johnson said.

Sport management was a relatively new field at the time, but once she got a taste of the business aspect of it, “I knew it was definitely for me,” she said.

After graduating, Johnson was hired as the Patriots’ community relations manager/account executive. From there, she headed to California to take on the same role with the Bakersfield Jam, also of the D-League. Johnson joined the NBA and WNBA in 2007 when she was a senior account executive with the Phoenix Suns and the Phoenix Mercury.

Johnson was later director of sales with the WNBA’s Tulsa Shock and Washington Mystics before her first stint with the Sparks.

She said she is excited about rejoining one of the league’s original members that has won three WNBA championships while becoming a respected member in a crowded sports market.

“The WNBA is in a great place and has been around for 20-plus years,” Johnson said. “The Sparks are well-received in the community. We have a good mix of veteran stars like Candace Parker and Alana Beard to go with young stars like Nneka Ogwumike. And we win championships.” 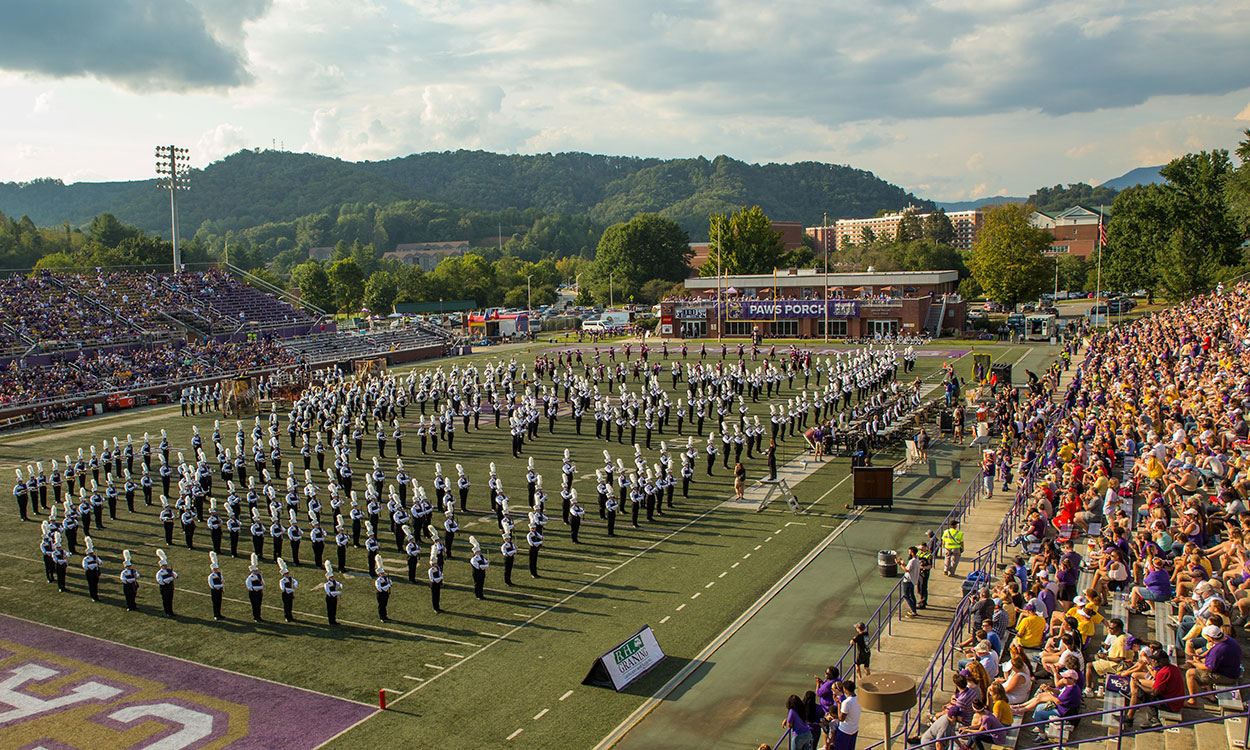