THE VIEW FROM HERE

My husband, Dale Sims ’78, was the first in his family to attend a higher education institution. His WCU experiences included studying political science, being on the baseball team, working as a head resident and serving as an orientation leader – plus a few activities he is still trying to forget!

Dale’s path led to a 37-year career in government that included five years as Tennessee state treasurer and eight as chief financial officer for that state’s university and community college system. While he thought about Western occasionally, he didn’t engage in any meaningful way. Google “bad alumnus,” you’d see a photo of Dale.

How did he reconnect with WCU? In 2011, Candace Craig Walton ’78 MAEd ’83 nominated him for an alumni award, and Dale and I were invited back to campus. We spent a weekend experiencing first-hand the passion that David and Susan Belcher had for students. We met other alumni, staff and faculty who shared this passion.

Candace and Dr. Belcher gave Dale the gift of “invitation.” They invited him back. They gave him the opportunity to discover this special place again, to see the impact it has on this region. After that, he wanted to give back.

He served on the Foundation Board and “Lead the Way” Campaign Steering Committee and spoke to classes. Along the way, he encountered many outstanding, committed alumni who are doing remarkable things for WCU and her students. Most importantly, he had an opportunity to meet students who are working hard to achieve their dreams.

This reconnection made personal what he found in his career: Universities have become increasingly reliant on tuition revenue for their funding. While an increase of $50 or $100 may not be insurmountable for some, it can be a complete obstacle for some students. Scholarship support is vital to help fill this gap.

Being invited back reminded Dale of those who sacrificed to make achieving his dreams possible – including scholarships he received. The money was helpful, but more important was the recognition. It meant that he did belong, that folks believed in him enough to support him. That may have been the greatest gift of all. Now, he gives back in all ways that he can.

And he has found a convert in me.

I attended the University of Tennessee, worked in Tennessee government and retired from BlueCross BlueShield of Tennessee after 27 years. My first time on this campus was when Dale received that award in 2011. That weekend, we met the Belchers. Do you remember the first time you met them or heard him speak? OMG! I could feel David’s passion. I heard his dreams for WCU and his commitment to the students.

Since my first visit, my love for this university has grown. I have foresworn orange, and wear my purple with pride anywhere we travel. I talk about WCU to anyone who will listen – and to some who may not have wanted to listen. We were in South Dakota when a man, after seeing my T-shirt, asked “where is WCU?”  Dale responded, “I hope you have 10 minutes, because she is going to tell you all about the university.” I love to share why I believe this is the greatest school in the country.

My best experiences have been talking with students, hearing their life stories, their love for WCU and the opportunities they have here. Listening to Dr. Belcher, I knew one way we could help students was to endow a scholarship. In 2014, after much discussion, we decided to do so. Little did I know the wonderful impact this decision would have on our lives.

Because Dale’s experience on the baseball team was so important to him, we designated a scholarship to the baseball program. After retiring, we established an academic scholarship in Dale’s major of political science. And, after spending time with the wonderful women who represent WCU on the soccer team, we established a scholarship for women’s soccer. It’s wonderful to know that, every year, there will be another baseball player, soccer player and political science major whose dreams we are helping make come true.

Dr. Belcher continues to motivate us today. In his personal statement, read by his brother at his memorial service, he said: “I learned that, while my parents grounded me in critical principles, values and knowledge of what brings people together, experience, knowledge and values are essentially useless without doing something. I had to ask myself, ‘Will I just think about serving, or will I actually serve?’ Am I going to be a noun or a verb?”

Dale and I want to serve this university in as many ways as possible. We both want to be verbs. Will you join us?

This column is excepted from remarks by Debbie Sims and Dale Sims ’78 delivered during the keynote address at WCU’s annual Scholarship Recognition Luncheon on Nov. 1. 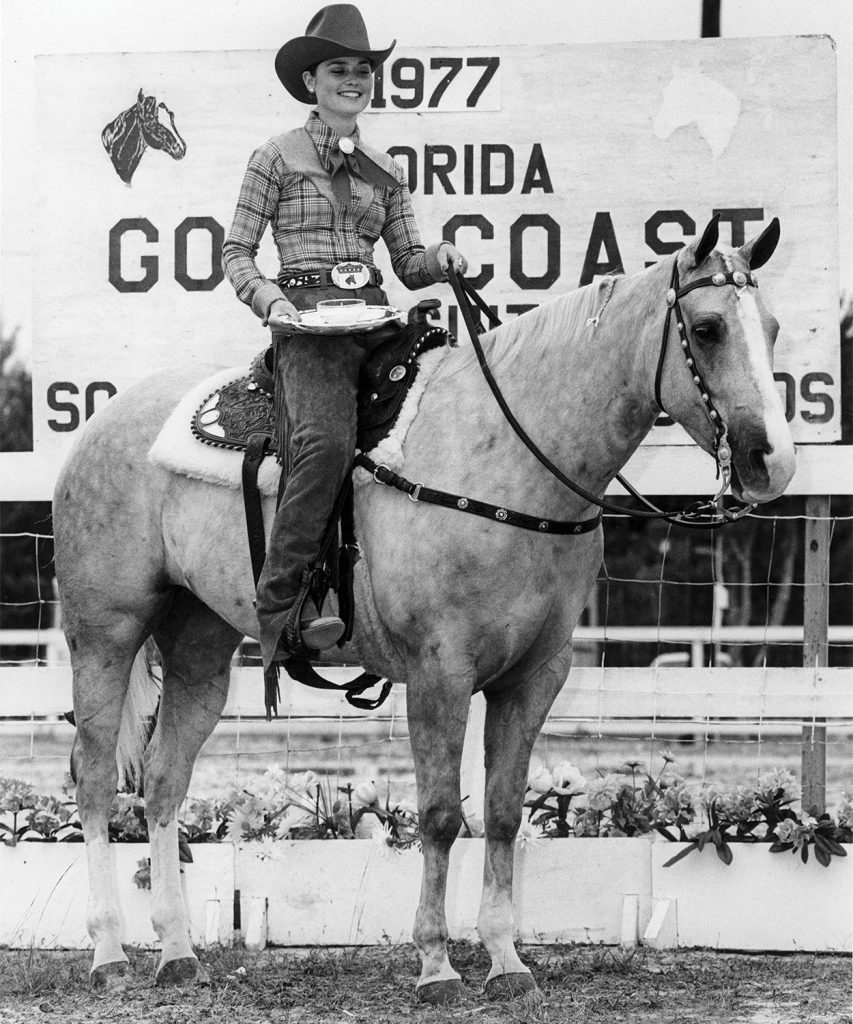