Thanks to a painting by a Western Carolina University alumna, a new bridge over Cullowhee Creek near the campus picnic area was installed last November and is now in use for pedestrian traffic. The 56-foot-long steel structure replaces a long-since defunct, and later demolished, wooden footbridge.

“The bridge spans Cullowhee Creek on much the same footprint as the old bridge,” said Matthew Millican, project manager for WCU’s Department of Facilities Management. “It’s more than a replacement; it’s an upgrade. The new bridge meets environmental impact and safety regulations, and is aesthetically in keeping with the campus setting. It connects the picnic area with the walking path and opens up accessibility.”

Permitting for the bridge came about with support from an unlikely source – a painting of the original structure, titled “The Old Bridge,” by Sylva artist Sheena Kohlmeyer ’05 MAEd ’13. She did the painting in 2011 while taking a watercolor class at WCU for her master’s degree in arts education, one of a series of watercolor paintings of campus.

“It’s unusual, but a painting led to providing the visual evidence of the prior bridge, with a viewpoint and perspective of the original site in the floodplain, that was needed to gain an OK for construction,” said Patrick Bradshaw of Civil Design Concepts of Asheville, who handled project engineering, working with WCU Facilities Management.

Kohlmeyer is now an arts teacher at Swain County Middle School. “Years after I painted the bridge, I heard that it had been torn down,” she said. “I was sad that it was gone. A couple of months ago, Greg Hoffman with Civil Design Concepts emailed me because he had found ‘The Old Bridge’ painting online. He asked me if I had taken any photos of the bridge when I painted it, so I sent him one. He emailed me with an update on the new bridge, saying my picture was instrumental in getting it permitted. I look forward to seeing and walking across the

Prints of Kohlmeyer’s campus watercolor series can be found on her website, fineartamerica.com/profiles/sheena-kohlmeyer. 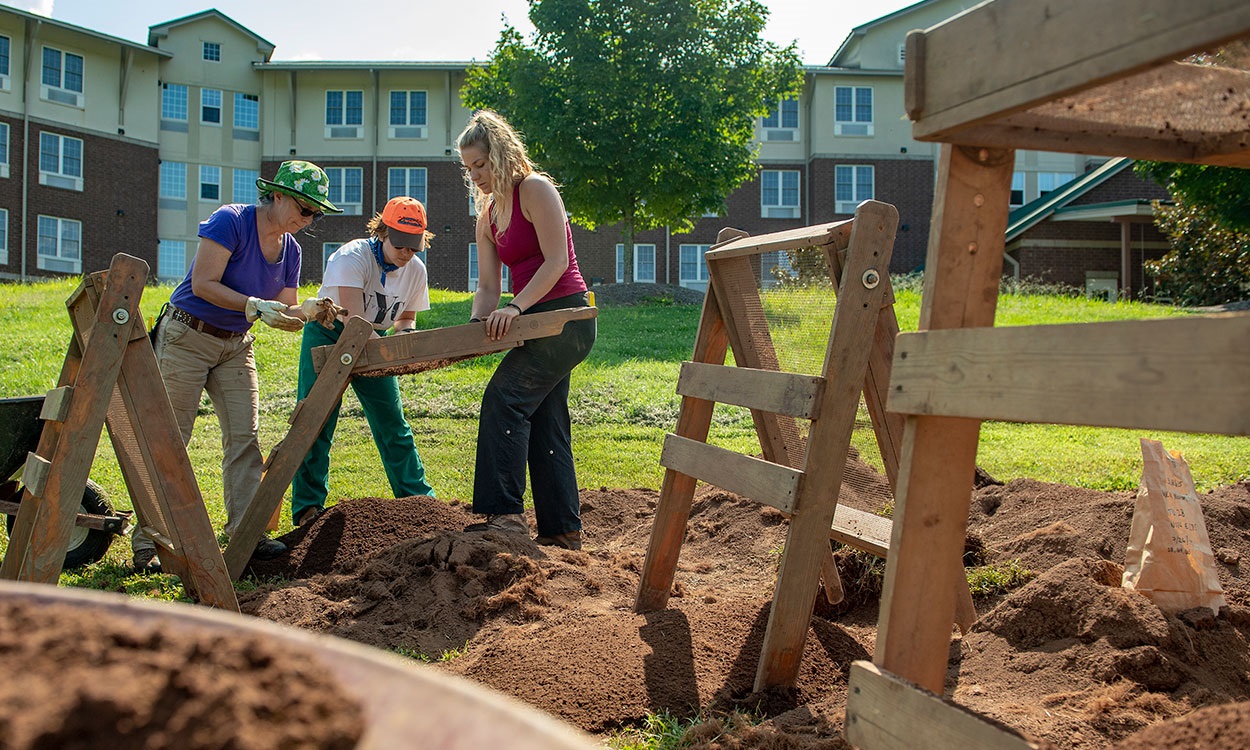 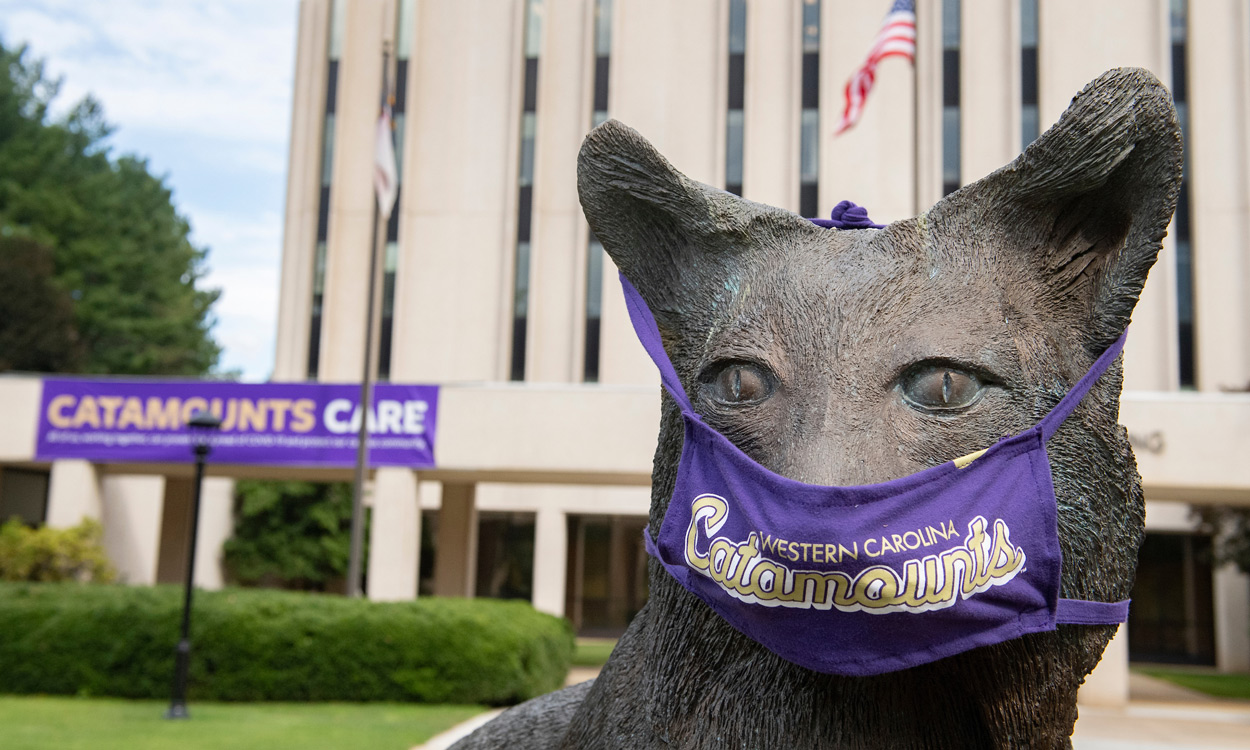