An alumnus of Western Carolina University who has directed doctoral programs in psychology at several higher education institutions in the Southeast has returned to WCU to oversee the university’s new Doctor of Psychology in Health Services Psychology Program. Jonathan M. Campbell MA ’95, who went on to earn his doctorate at the University of Memphis after receiving his master’s degree in clinical psychology at WCU, said his long-term goal is to see WCU’s doctoral program develop into a model for professional psychology preparation to serve rural populations – particularly in rural Appalachia.

The University of North Carolina Board of Governors approved WCU’s doctorate in psychology, the university’s fourth doctoral-level academic program, in January 2017. Pending approval by the Southern Association of Colleges and Schools, students will be enrolled to start the program beginning this fall. A native of Chapel Hill whose first official day in his new position was July 1, Campbell is consulting with the Department of Psychology throughout the academic year to plan for the launch of the program.

The WCU doctorate in psychology, with an emphasis on training students to serve rural populations – a traditionally underserved group in mental health – will consist of formal course work, supervised clinical experiences and research requirements with a goal of preparing graduates for licensure. Campbell’s short-term goal for the program is to achieve accreditation by the American Psychological Association.

The WCU program will be unique in that it will feature a combined training emphasis in the professional specializations of clinical psychology and school psychology, Campbell said. Students in both specializations will share common course work and foundational training experiences but also receive training specific to each area of practice, he said. Other factors making the program stand out are the existing modern training clinic on campus and a faculty that represents a variety of clinical and research interests ranging from child psychological disorders and child neuropsychology to adult personality assessment, forensic psychology, autism spectrum disorder and trauma, Campbell said.

Alvin Malesky, professor and head of WCU’s Department of Psychology, said the knowledge and experience Campbell has gained at the University of Georgia and University of Kentucky “will be a boon to the department, the College of Education and Allied Professions, the entire university and Western North Carolina.”

“I have no doubt that we will be producing top-quality doctoral-level mental health professionals to serve North Carolina, especially our western region, in the near future,” Malesky said.

Organizational changes made in Office of University Marketing 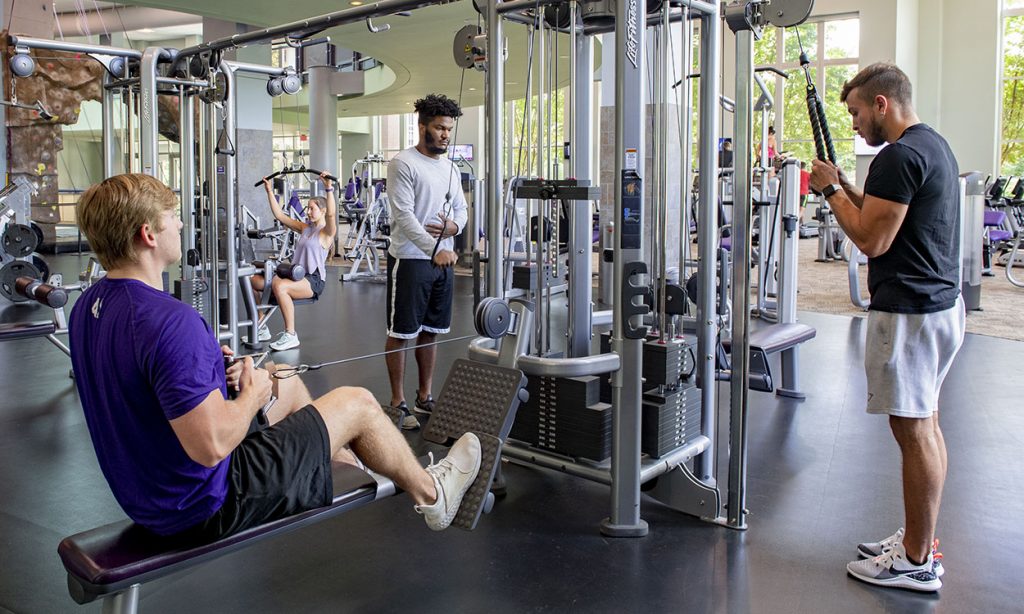