ALUMNI ASSOCIATION BOARD OF DIRECTORS

The WCU Alumni Association has announced the slate of the nominees for open positions on its Board of Directors. Alumni may vote for one candidate from each of five geographical districts. The top vote recipient in each district will serve a three-year term beginning July 1, 2019, and ending June 30, 2022.  Find more details about each candidate and vote online at alumni.wcu.edu. The deadline to vote is March 31, 2019.

Barbra White ’76, Fairview; retired teacher, volunteer in the Asheville community; late father, Wallace Hyde ’49 MA ’53, served as WCU Board of Trustees chair and on the UNC Board of Governors. 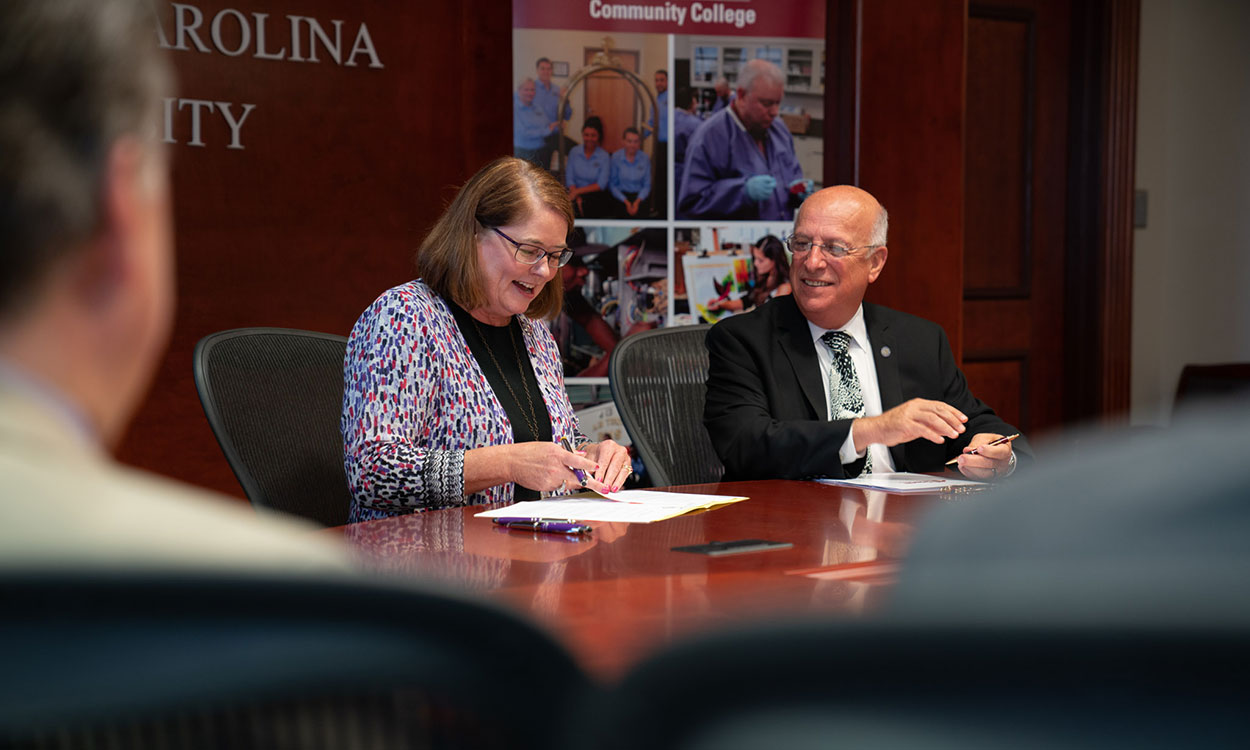 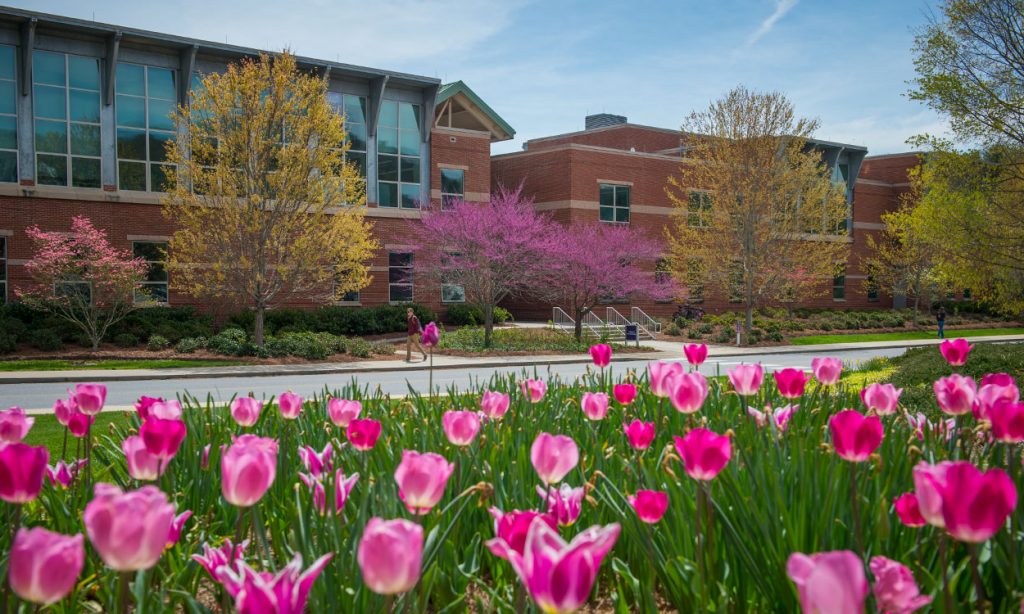 Fine, performing arts college to be dedicated in honor of late chancellor