Young is working with other members of the commission to provide solution-based discussions and to identify and implement short-term and long-term recommendations to alleviate and mitigate flood impacts in the state, with emphasis on coastal and river-based communities. The commission’s first meeting was held Dec. 20 in Columbia, South Carolina.

Young is a professor of coastal geology at WCU, in addition to directing the PSDS. He previously served on the South Carolina Blue Ribbon Committee on Shoreline Management, which was organized in 2010 to evaluate policy needs related to beachfront and estuarine shoreline management in that state. 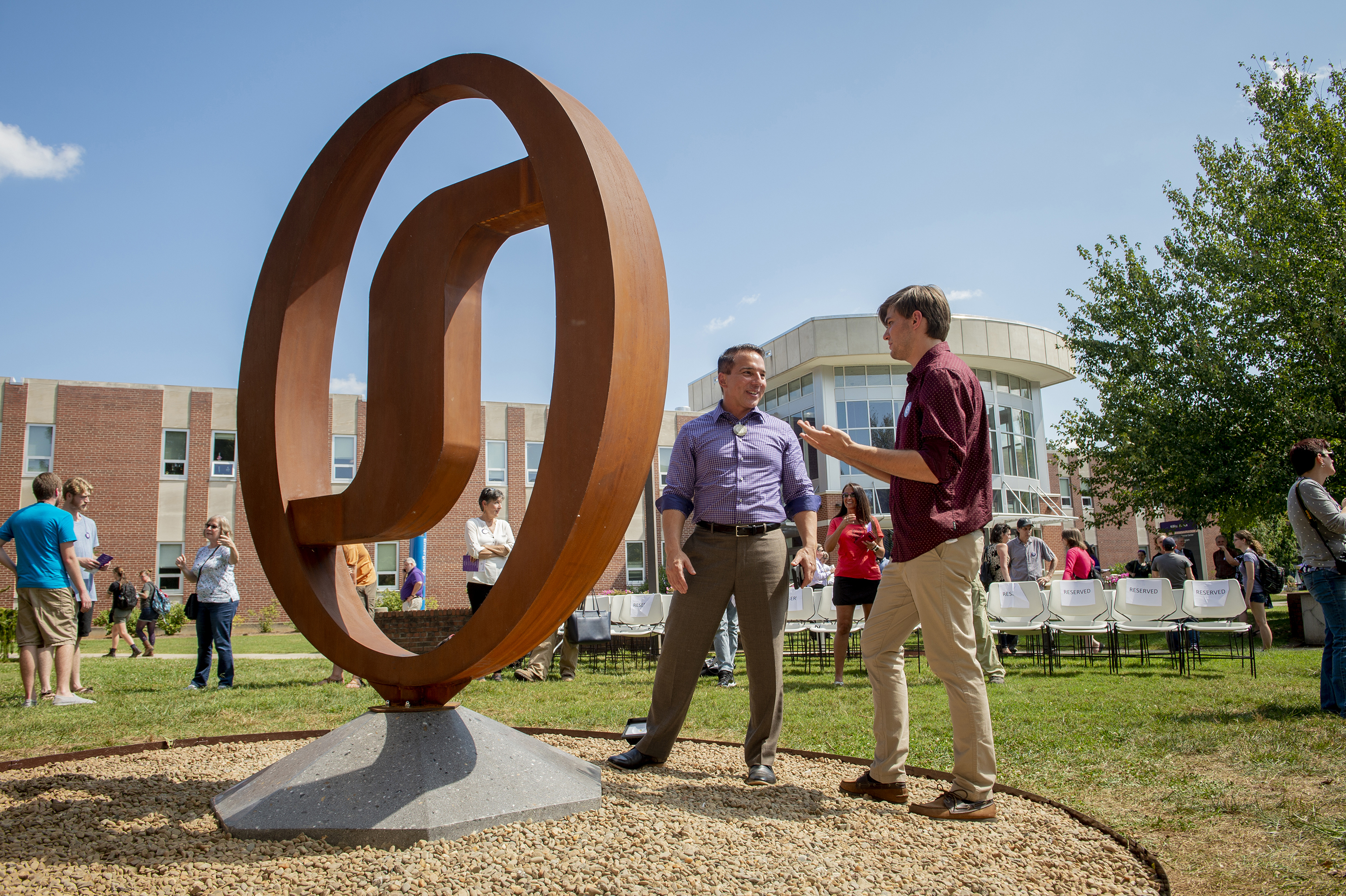