Long gone are the days when Baxter Wood, a 1958 Western Carolina University graduate and former director of A.K. Hinds University Center, hauled members of the men’s basketball team to away games in his new 1958 Chrysler New Yorker or when community members took out personal loans to field the football team, repaid with gate receipts at the end of the season. Or, when Norman West, a 1968 alumnus, sold off “commemorative” pieces of a goal post torn down after a big win over Appalachian State to pay for new goal posts.

But with so many colleges and universities fielding athletic teams these days, recruiting top student-athletes is a challenge, said 1967 graduate Steve White, former WCU sports information director who also served as director of the Catamount Club from 1970-77. “I think the biggest thing is if you’re going to compete, you’ve got to be able to give them scholarships. You can’t expect them to come here on quarter scholarships and half scholarships. You’ve got to have a commitment financially to them,” White said.

Increasing scholarship support for students was late Chancellor David O. Belcher’s priority when he arrived at WCU in 2011. Gorham Bradley, a 2004 graduate who formerly coached men's golf and directed the Catamount Club, said Belcher’s commitment to philanthropy combined with Eaton’s business acumen and commitment to developing student-athletes was pivotal to the club’s surge in membership and financial gifts. “The Catamount Club’s growth over the last 10 years is a perfect recipe of when you have leadership that put a priority on athletic fundraising and who made an investment in their volunteers and their board of directors,” said Bradley, who left WCU in 2017 for the private sector. “They created a very clear vision for why financial support from the Catamount Nation was important.” 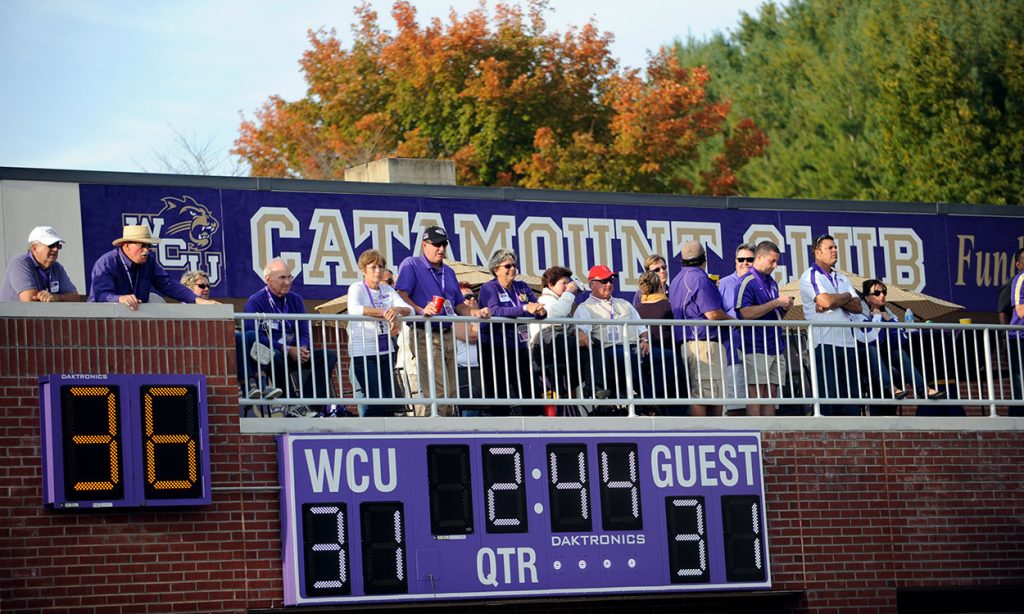 The Catamount Club started in 1968 when 1948 alumnus Jim Gudger, WCU’s basketball coach and interim athletic director, and Clint Dodson, head of WCU’s science department, expressed a desire for a fundraising organization to help with athletic expenses. Back then it was called the Big Cat Club. Dodson was its first official member and Tom Bommer, a 1972 graduate, was its executive director.

As the university grew, so did the needs of its athletic department, especially with the expansion of women’s sports in the 1970s. “I was involved with the Catamount Club from the get-go, not necessarily as a member, but because I was a coach,” said Susan Fields Persons, 1970 alumna, former women’s gymnastics coach and cheerleader sponsor, and a Catamount Club member. “I was always looking to them for help and support.”

Jim Wood , a 1983 graduate who is president of the Catamount Club board of directors, agrees with that perception of family and hopes to encourage more alumni and fans of WCU to engage in the university’s various activities, whether athletic or not. “You look at the people who have a vested interest in Cullowhee, in Western Carolina University and in the Catamount Club,” he said. “It spans multiple generations of parents, grandparents, grandchildren. I have friends, people I graduated with, who serve on all of these university boards, and all of these people have such a love for the university and for athletics. If you look at the things we’re doing from an athletic standpoint, it’s impressive. You see these students as such quality individuals both athletically and academically.” 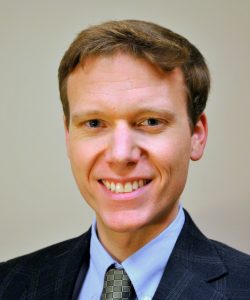