The Tennessee Williams classic is directed by Benedict Andrews, who also directed a hit production of “A Streetcar Named Desire.” “Cat on a Hot Tin Roof” stars Sienna Miller and Jack O’Connell.

The play was filmed at the National Theatre in London and the encore pre-recorded film will be shown on the big screen at the Bardo Arts Center. This is the fourth screening of the Sunday Cinema Series, which features encore performances from the National Theatre and the Bolshoi Ballet in Moscow. 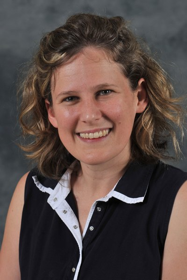 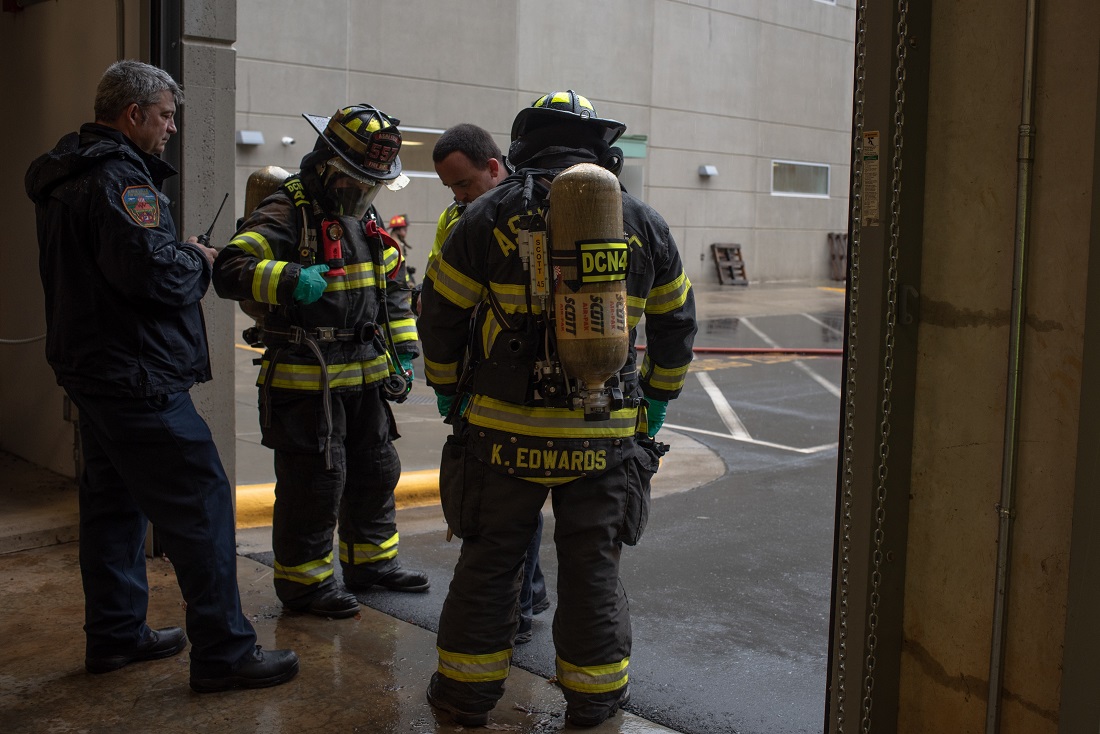