Western Carolina University junior Hannah Fraser has been chosen by North Carolina Campus Compact as the recipient of its Community Impact Award.

North Carolina Campus Compact, a statewide network of 37 colleges and universities with a shared commitment to civic engagement, honors one student leader at each member school with the award.

Fraser is one of 18 students selected by their campus for the 2018 honor, which has been received by more than 250 students since the network first presented the award in 2006. 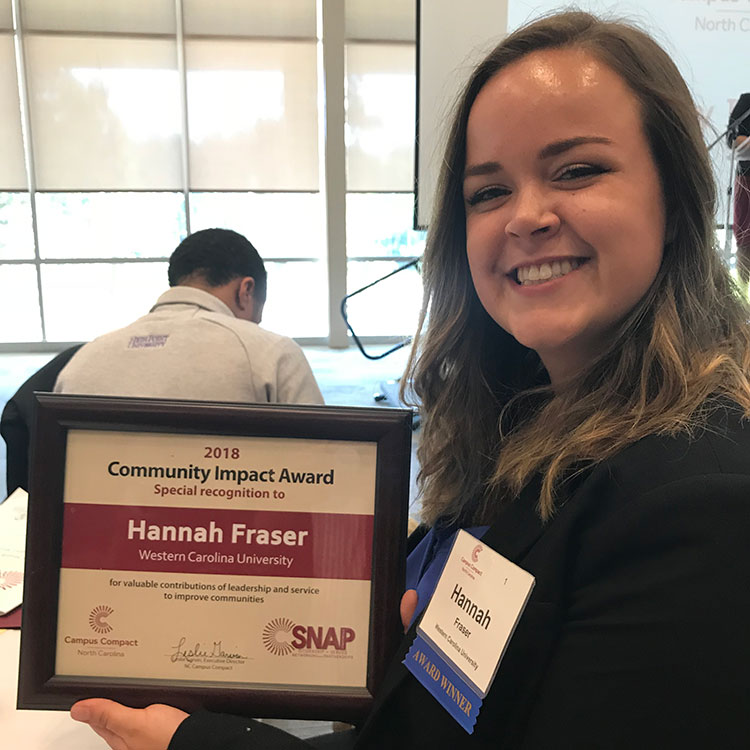 The political science and sociology major from Apex is an Andrew Goodman Foundation Vote Everywhere Ambassador and vice president of WCU’s Student Democracy Coalition. She is a key leader in WCU’s voter engagement efforts. Her petition to adopt online voter registration in North Carolina has collected 1,000 signatures at WCU.

Fraser also is an active community volunteer and campus leader. She helped organize events on campus for National Mental Health Awareness Week and co-chartered WCU’s chapter of the National Alliance of Mental Illness.

“I have had the privilege of working with Hannah since her days on WCU’s campus as a member of the Ripple Effect Learning Community,” said Lane Perry, director of WCU’s Center for Service Learning. “She is one of those positive students whose attitude, care and commitment to the work she says yes to doing is matched by her follow-through and attention to detail. 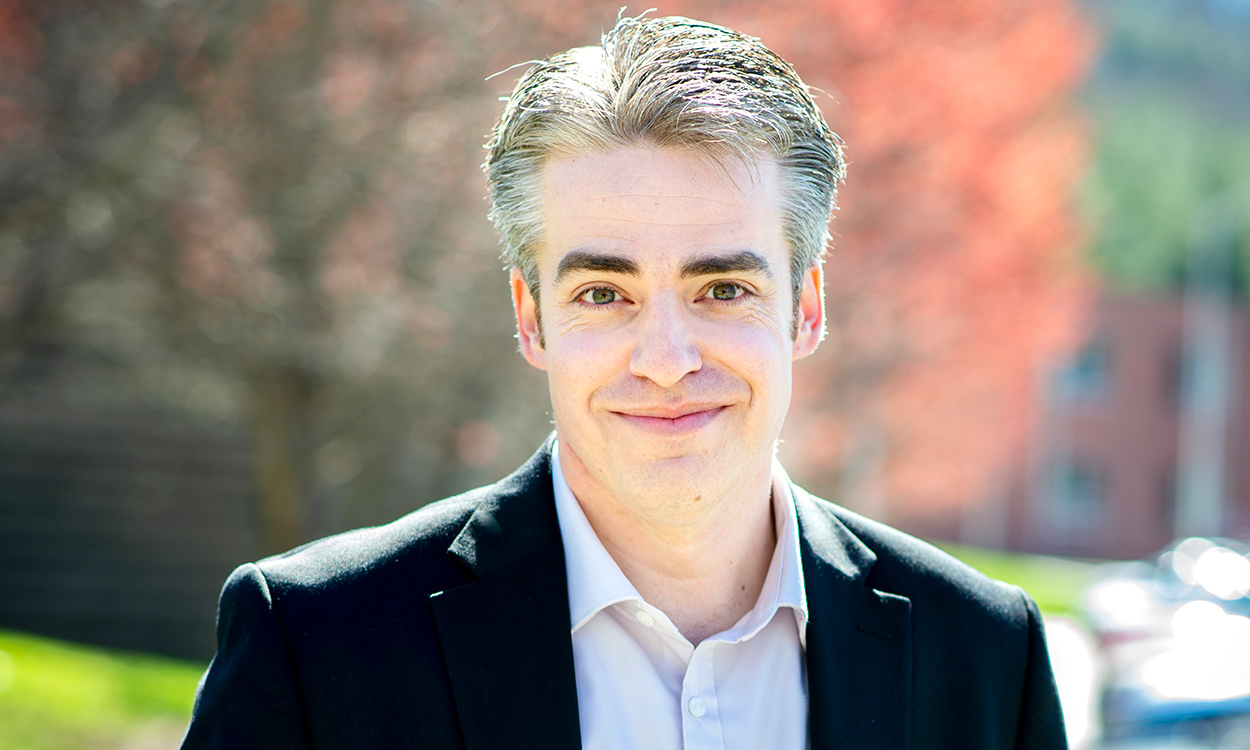 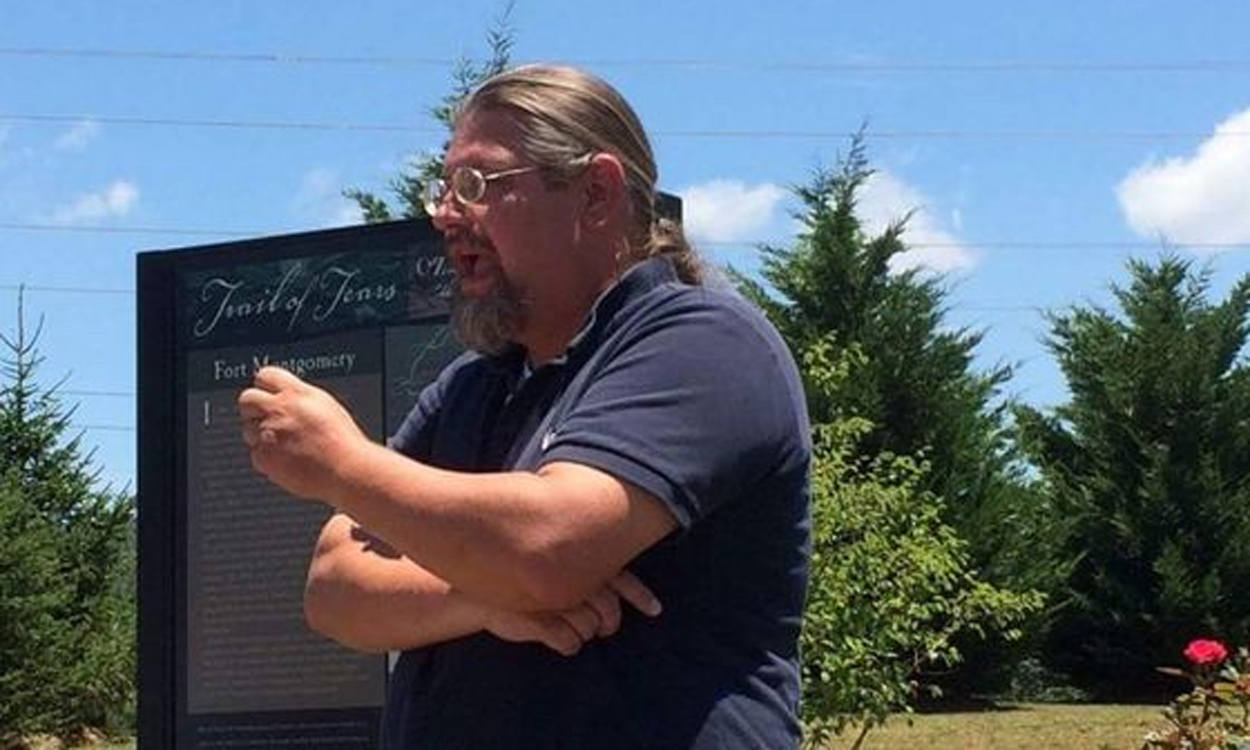