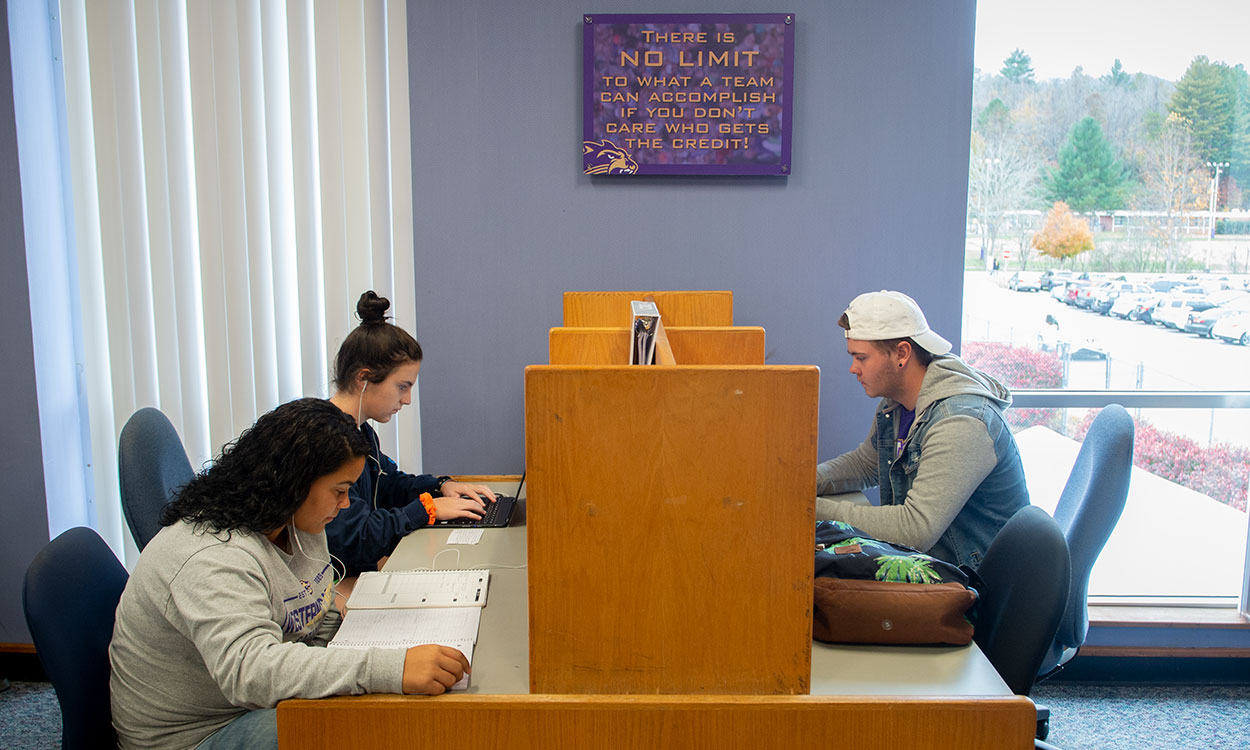 The Giving Tuesday goal was to raise $13,000 to upgrade the aging computers in WCU's Student-Athlete Academic Support Services Computer Lab, and the total raised for the upgrade was almost $15,000.

The annual day of giving was established seven years ago in response to Black Friday and Cyber Monday. Contributions from 256 donors accounted for the $189,440 and helped boost the “Lead the Way” campaign to $55,130,785.

“In addition to the two special projects we promoted — the Pride of the Mountains Marching Band’s trip to next year’s Macy’s Thanksgiving Day Parade and outfitting the Student-Athlete Academic Support Services Computer Lab – our generous donors also supported student scholarships and academic programs,” Lewis said. “With a 33 percent increase in total dollars over last year, we are most grateful for this show of support for our amazing students.”

The breakdown is as follows:

WCU’s philanthropic campaign, “Lead the Way: A Campaign Inspired by The Belcher Years,” includes a goal of $60 million and will conclude spring 2019. For more information, visit the website LeadTheWay.wcu.edu. 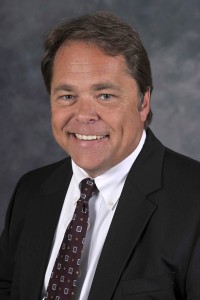